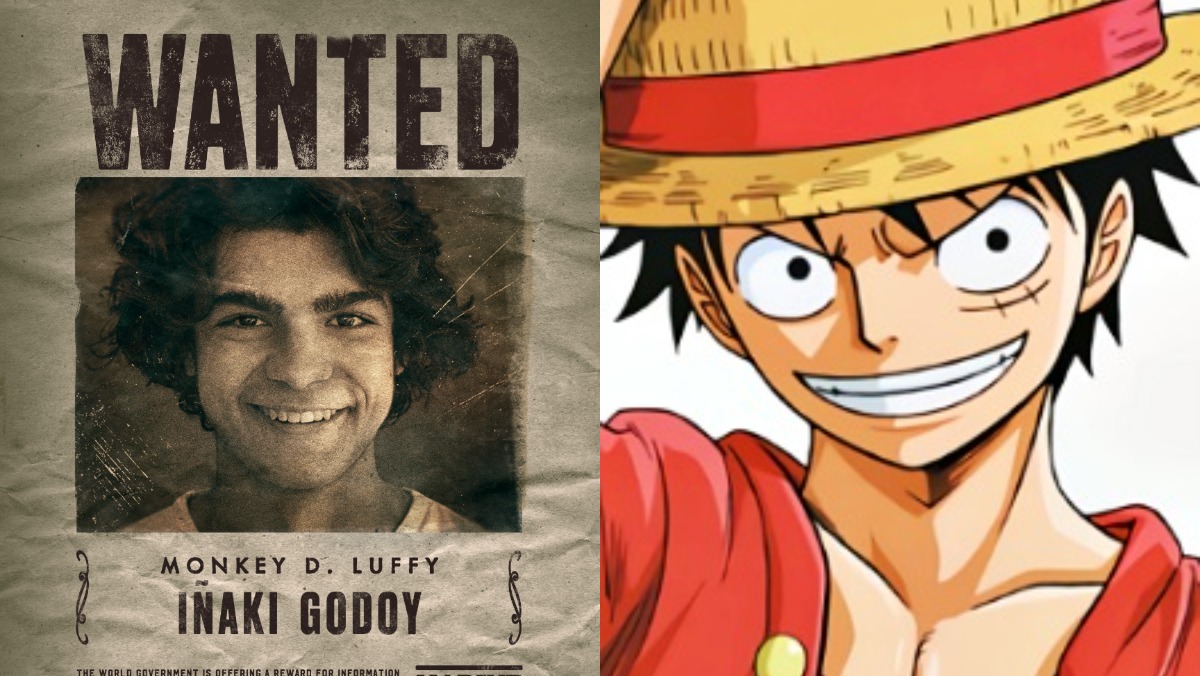 The cast has finally been revealed.

You may or may not have known that the popular manga One Piece is getting a live-action adaptation. It was first announced in 2017, with Netflix’s involvement being revealed last year.

Four years from its initial reveal, we now had some of the cast announced, and Oda seems pleased with the show’s progress.

In a written statement, One Piece creator Eiichiro Oda expressed his excitement for the Netflix series—with the exclamation points to prove it.

We’ve been working with Netflix and Tomorrow Studios on the massive project that is the Hollywood live-action series adaptation of One Piece! How many years has it been since it was announced, right? I know, I know! But rest assured, we’ve been making steady progress all along! It’s not easy when you’re working with people from different cultures! But it’s preciously that process that can yield something special! For now, we’re able to announce the main cast! Rather, we need to hurry and announce it or else it’ll be leaked, apparently! Hilarious, lol. Their face, the size of their mouths and hands, their aura, the way they carry themselves, their voice, their acting skills, their height, the balance amongst the Straw Hat Crew, etc!

We decided on this cast after numerous discussions involving people around the world! These are the people who will be our Straw Hat Pirates! It’ll take a bit more to get the show done, but we’ll continue to do our best to deliver a presentation that we’re confident will be enjoyed by everyone around the world!
Look forward to more updates in the future!

previousDead By Daylight's Next Chapter