This Promotion will run for the next 4 weeks up until June 16th.

Epic has announced that over 1,600 games and add-ons with discounts of up to 75%. Alongside this gigantic sale on their online store, Epic have also delivered a free coupon to all Epic Games Store accounts worth 25% off purchases priced at, or combining to, £11.99. While this Mega Sale is happening, for the next four weeks gamers will be able to get their hands on free games with Epic Games Store’s “four weeks of blockbuster free tentpole games” starting with very popular title Borderlands 3, now available until May 26th, In 2021, the Epic giveaways began with NBA 2K21 but Epic has yet announce future free titles. 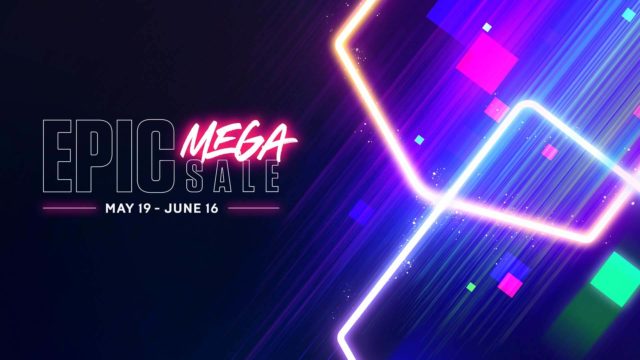 Epic Games Store sales are bound to continue in 2022 with the summer sale following in July and because of this, the storefront has safely secured a spot in the gaming landscape, providing some much-needed competition to Valve and Steam.

Epic Games Store have always been punching upwards when it comes to gaining popularity with storefront with online games stores being incredibly saturated over the past few years and with Sony and Microsoft releasing versions of their consoles that no longer need discs, this means a large chunk of the player base will only exclusively use the stores on the consoles themselves because you can’t purchase games anywhere else. Steam has been the juggernaut of PC gaming and over the last decade so for Epic these huge sale can’t be anything but a positive for them.

Let’s have a look at some of the best games on offer right now in the Epic Mega Sale: 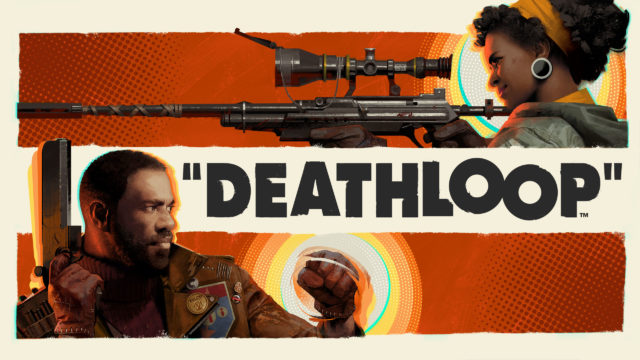 The list of games on offer can and will change with possible games being added weekly to the Epic Games Store Mega Sale.

While the coupon amount is different this time around, the usual restrictions apply – you can’t use it on in-game content like V-Bucks for Fortnite and it only qualifies on games already released on the Epic Games Store. No worry if you’re not going to capitalise on Epic’s current sale as other storefront’s and platforms will have their own sales as we head on into the summer including PlayStation 5‘s Standard Play sale on right now! Lastly, the massive 60 player online platform battle royale Fall Guys latest update Season: Free for All is coming to the Epic Games Store on June 21st.

Are you jumping on the Epic Games Store’s new Mega Sale?

What games are you currently playing?

previousPS5 has been outsold by Xbox Series S in Japan

nextPac-Man Joins Fortnite: All the Details on the Upcoming Collaboration