It’s been announced that Pac-Man will soon be appearing in Fortnite as part of a collaboration between the two gaming giants. Starting from June 2, players will be able to purchase a range of items featuring Pac-Man designs. This is sure to excite fans of both games and pave the way for more collaborations in the future!

The announcement stated “Fortnite, an online game marketed and distributed by Epic Games, and Pac-Man have decided to collaborate”. “Pac-Man motif items will be available. The collaboration will begin on June 2.” 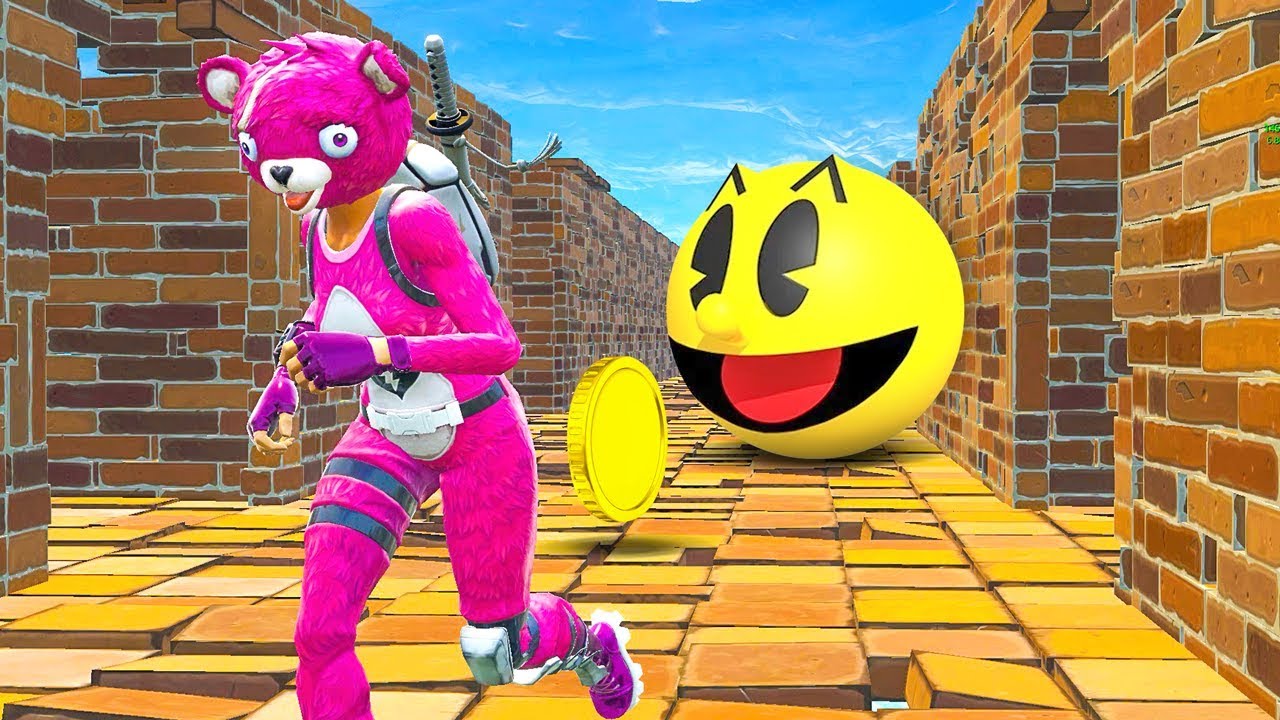 This is not the first time that Pac-Man has been featured in a crossover event. In 2018, he appeared in Google Maps as part of a April Fools’ Day prank. Pac-Man could also be seen in the 2016 film, Pixels, which starred Adam Sandler.

Previously this month, the game brought a variety of Star Wars skins to the game, which were once limited edition.

It’s great to see Pac-Man still being enjoyed by so many people and appearing in popular culture. He is truly a gaming icon! We can’t wait to see what the Fortnite collaboration has in store for us. Stay tuned for more updates!

nextApex Legends has learned a lot from Call of Duty Mobile