Given the rising awareness of the D4C‘s of the board at Activision Blizzard, I find this an important and relevant time to discuss allyship (mostly in terms of the gaming sphere, but also more broadly in other topics).

What is allyship: Allyship is the act of showing or giving support to a people or social justice movement. Allyship can apply to anti-racism, anti-fascism, worker’s rights, LGBT+ inclusion, women’s rights and more.

Antifa as a political ideology has been subject to a lot of hostility in America by prominent news outlets (mostly of the Fox variety), so for a proper analysis on antifa as a concept, I recommend watching Abby Thorn’s Philosophy of Antifa. Citations up the wazoo, “BASED and Fact-Pilled af” as they say.

Being an ally takes a lot of reading, watching and thinking about various topics that vary in how well you may know them. Someone knowledgeable about aspects of race and racism may not be as familiar with LGBT+ concepts and discrimination. Someone who knows about both may not be the most aware of how the economy and systematic issues play a role in injustices. We’ll get to introductory outlets in the last two subheadings. 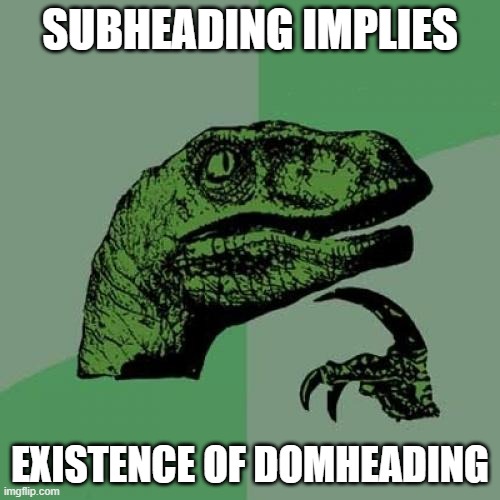 What causes should I ally myself with: Besides the ones listed in the allyship definition section, there are aspects of worker’s rights causes and topics that fall neatly into the wide and wonderful world of gaming. Workplace discrimination is a big problem. There is also discourse on crunch culture (which also effects the anime and manga industries to a degree). Accessibility in gaming for people with physical and mental disabilities is another good cause to stand by.

What is crunch: Crunch culture is when workers have to work extra hours with little to no extra pay, sometimes in Amazonian conditions (and I ain’t talking about the jungle). Naughty Dog is one of the biggest companies that has put its workers through crunch work. Some companies participating in crunch also threaten to leave the names of key designers off the in-game end credits if they leave before production finishes, forcing many to prioritize a salary and their CV over their mental and physical health. 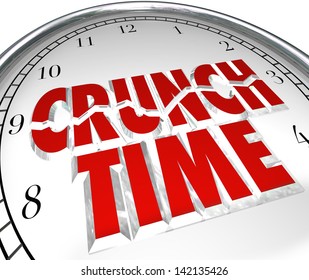 What to do as an ally: Essentially, doing your part however big or small in trying to make the social issues you want fixed to be discussed and possibly improved. Sure, telling your slightly-racist grandpa (or president) that the n-word stopped being a formal term of classification in the 90s is good, but there are other ways of rising awareness of social issues.

You can follow specific channel outlets that discuss the prevalence of issues in the gaming community. Among them, you can follow @ABetterABK and @ABetterUbisoft, which have open letters and petitions pinned to the top of their profiles that can help people from around the world contribute to bettering the toxic workplace cultures of Activision Blizzard and Ubisoft.

I fancy myself a little bit of an auteur at the best of times, so I lean towards the YouTube scene of making political edutainment art as my favorite act of allyship. Long-time readers will know that James Stephanie Sterling is a favorite of mine. You can also organize protest marches, petitions, or try working with a local politician to run on a pro-intersectionality platform.

Intersectionality largely refers to the awareness of how various traits of a person can interact in different scenarios. For example, misogynoir is a term that describes the intersectionality between race and womanhood, giving a name to an issue that specifically affects women and femme-presenting who are also people of color.

For any game devs reading this, consider looking into starting a worker’s union if you feel you’re being mistreated by your boss. That said, you’d also have to try convincing your fellow colleagues that would be a good idea, which can vary in difficulty on a case-by-case basis.

If you want to encourage more people join gaming spaces free of hate and bigotry, then give Paidia a try, you can find my past article analyzing it here.

This one is more of a slacktivism pet-peeve of mine, but for the love of God’s boner, please don’t post story images that read “if you’re against X, share this”. If you want to tell people something about a serious issue, just say it! I don’t want Janice Karenson thinking I’m not against racism just because I didn’t share her mood board of Idris Elba photoshopped in front of some BLM-themed graffiti!

… Now I give you an accurate image of my reaction after writing this long-ass section!

On handling backlash to inclusion: Honestly, that topic is going to have to wait for another day. But I will highlight one major warning on the topic! Do not, I repeat, DO NOT default to “google is free” activism! Specifically, the Social Dilemma, a Netflix documentary on social media, explicitly states that Google and search engine results are not the same for everyone! It’s moreso tailored to what drives interaction regardless of factual accuracy, so if you find yourself watching Joe Rogan interview Abigail Shrier one day, you could well end up listening to Paul Joseph Watson and PragerU the next… Which is ironic, because what I’m about to suggest is that you should go onto Google (I swear, I’m going somewhere with this), type in Google Scholar, find the Google Scholar search engine and then look up studies and articles on whatever subjects you want to learn about.

True story: One day I was debating someone on whether or not Iraqi-Christian UK immigrants exist! One Google Scholar search later and-

Better Ways To Learn About Allyship Than This… For now, maybe I’ll remake this article as a video three years later and call it a Director’s Cut.

In a shocking turn of events, my first recommendation isn’t a YouTube video, but an article reviewing an event on Allyship in EA Games and the workplace. Comrade EA!?

On a wider scale, we have How Not To Be An Ally and Why Allies Need To Knock by FD The Signifier (pronounced “fid”). While I don’t fully agree with every single criticism of Robert Tolppi (specifically the brief “he’s just a kid” sections), this and his other videos are fun ways of about common pitfalls folks can fall into regarding allyship.

Fan favorite Philosophy Tube did a great breakdown of the games industry in relation to free market ideals, with parts that hit especially hard given the rise of NFT’s.