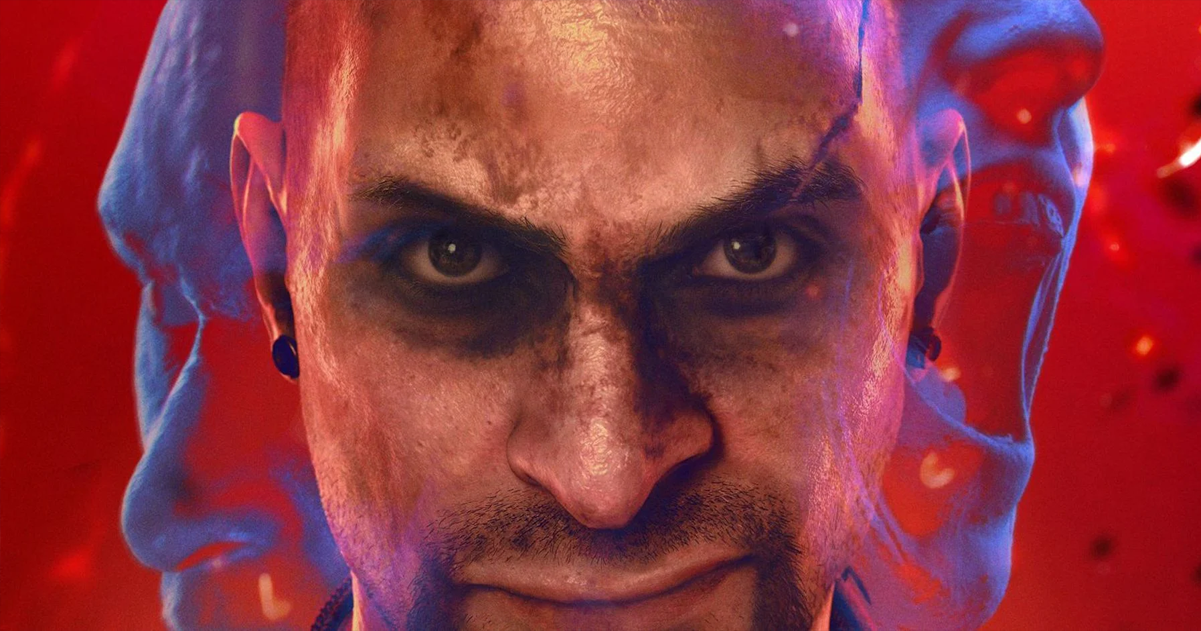 The Vaas DLC for Far Cry 6 will be released on November 16th, fans will be able to delve into Vaas’ criminally mad psyche. This was recently announced by Michael Mando, Vaas’ VA, on Twitter after he announced on November 10th that he would be sharing some news with us relating to the Far Cry 6 DLC.

Little is known officially, since just one Far Cry 6 Season Pass trailer teases the content, but there are two significant sources of knowledge right now. For starters, there are spoilers circulating that reveal a whole gameplay of it as well as the hidden ending for Vaas. Which I am going to avoid speaking about so that you can enjoy the DLC for yourself.

This article won’t be entirely spoiler free for the DLC however, as the DLC’s trophy list has surfaced online. The DLC will ad 10 new trophies to the base game, all of which give an interesting insight into what the extra content will involve. The trophy list essentially confirms the expansion as being roguelite-style and reveals that the DLC takes place within Vaas’ mind. Some of these trophy names are great and depict a very interesting picture of the expansion.

At first glance, a lot of these trophies are relatively simple tasks to carry such as discovering locations or or finding collectibles. However, some of them take it a step further: “No, I won” appears to imply, based on what has been shown so far, that Vaas is attempting to persuade himself that he defeated  Jason Brody. Clearly in the DLC setting he is deranged and delusional and trying to convince himself otherwise.

It would make sense based on what has been demonstrated so far, whereas the award dubbed “Freudian Field Day” refers to Freud’s psychoanalytic procedures. Why Vaas has so many firearms in his head I couldn’t tell you, but I would expect nothing less from him.

Puff, Puff, Vaas is a personal high-light (hehe) and brings back memories of burning weed fields to dubstep in Far Cry 3. You know the mission I’m talking about. The trophy probably has no relation to that mission, but it’s a wonderful touch. Not to mention that the collective prizes portray it as a roguelite that entails performing the same thing over and over, hence, the description of insanity. The major prize, though, is the ultimate trophy.

The last trophy, appropriately titled “Definition of Insanity,” connects back to his ideals in Far Cry 3. When coupled with the “Have I told you” trophy from Far Cry 3, which is unlocked after surviving another confrontation with Vaas. Obviously, when you combine these trophy names, you get Vaas’ famed phrase “Have I told you the definition of insanity?” That’s close enough. It’s just a good call-back to demonstrate that they’re paying attention to the character. Hopefully, they will expand on him in the DLC.

Far Cry 6 is available on PC, PS4, PS5, Xbox One, and Xbox Series X/S. It is available from our store across all compatible platforms! Grab your copy now in time for the release of the DLC on November 16th!