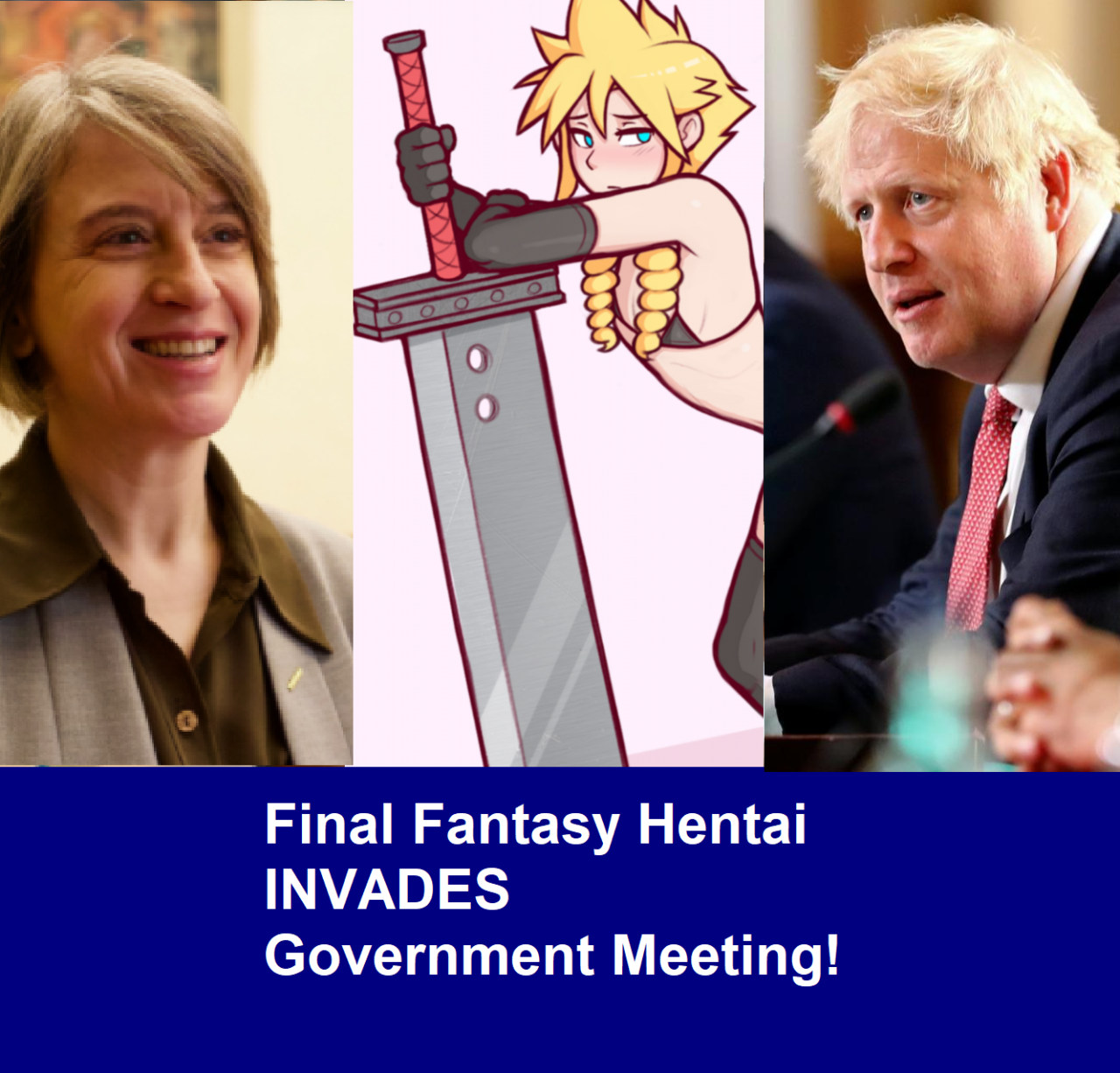 The situation occurred on January 17th, while Senator Maria Laura Mantovani hosted a Zoom discussion on the distribution of open data. Little did she know that she’d be seeing a distribution of data of a very different variety! 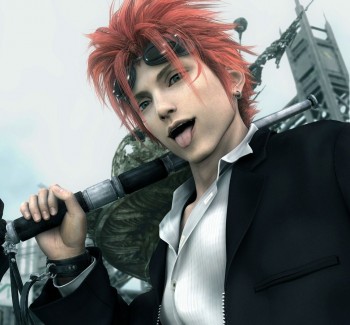 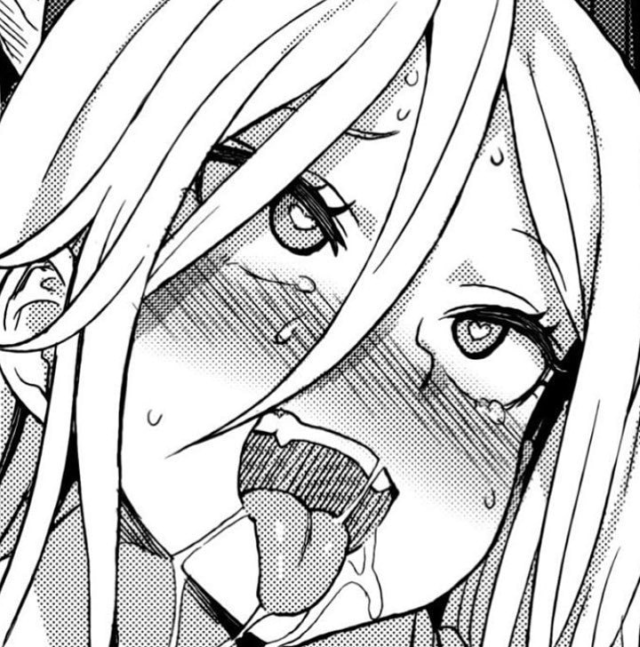 According to ANSA the first half of the lengthy meeting (3 HOURS) was going smoothly… Then came (possibly in more ways than one) the turn of Giorgio Parisi to talk (Nobel Prize-winning Physicist in 2021).

It was at this point a video of Tifa Lockheart getting railed interrupted the meeting for 30 seconds! Even after being removed, there were a couple lingering sounds at times. There’s a possibility this was work of a hacker troll, but based on those ‘lingering sounds’ accounts, I’m inclined to believe this was a moreso a pornographic whodunnit involving one or more of our Zoomers. 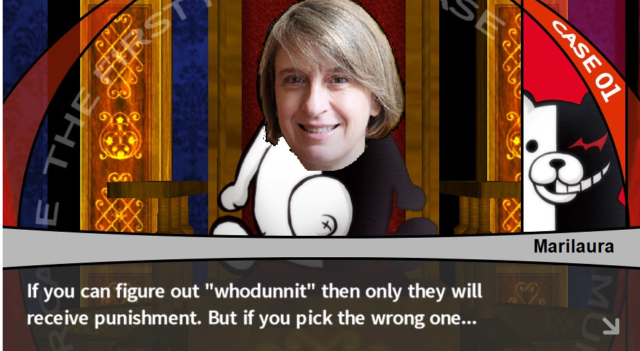 Do we have footage of the situation? Yes we do, as posted to Twitter down-low by one ‘Ducktor Naldush’. Your work is sorely appreciated Mr Naldush!

Speaking of appreciating the work of others, I’d have loved to credit the artist for that Cloud Strife twink pic for the thumbnail, but the artist tag was cropped out. And while I’m on my Van-Gogh shaped soap box, I’ll also throw in a dash of “support rights for sex workers of all kinds” on the offhand this blog ends up in some puritanical SWERF group where anything outside straight marital missionary is considered a gateway to hell.

so you want the clip that much, ok.
so you know, cw, tw, and all the other warnings they usually put on the net for stuff like this pic.twitter.com/FEVQHOXSdM

Party? Study? Rebel? On my own time, my final fantasy.