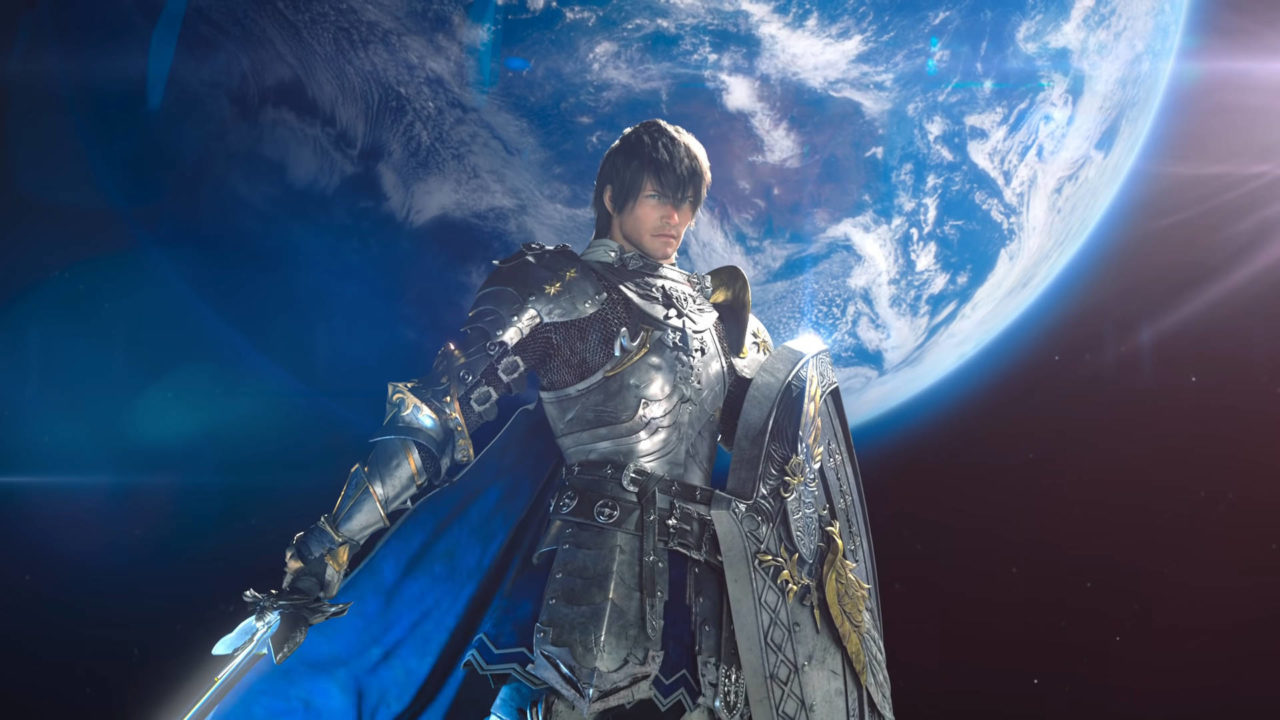 Final Fantasy XIV‘ recently came out with their highly anticipated 4th expansion “Endwalker” which dropped on November 19th but had to temporarily take the game off sale due to its high demand and managing traffic. Will now go back on sale January 25th, 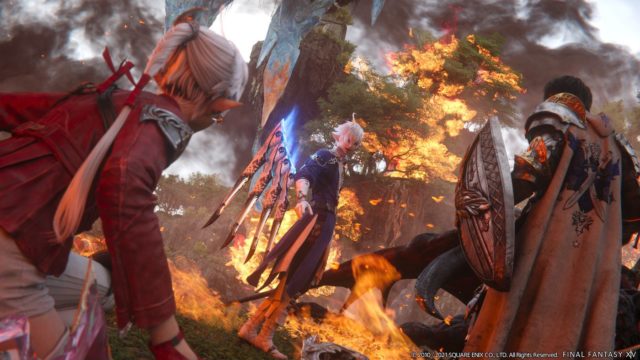 A month ago, game developers Square Enix told Final Fantasy XIV players that it would stop sales of the game to lower the game’s high frequency and in-game traffic. FFXIV game developers were not able to increase the capacity of their servers to match their community due to an ongoing chip shortage, since then Square Enix has come up with a plan.

It was announced this week that the company shared its blueprints to add new data centers around the world and put FFXIV back on the digital shelves by January 25th. The game’s producer and director, Naoki Yoshida, wrote at length about the issues around the game’s release and detailed the solutions going forward. Square Enix are going to be expanding its data centers for FFXIV in Japan, Europe and North America, with special plans to add a new data center for the Oceania region.

The Oceania data center will be launched on January 25th accompanied with five new worlds for the region. For those currently playing in Oceania on other region’s servers, this means a move is imminent. All Oceania accounts will be transferred over for free to the new servers.

The downside is that players my be separated from existing friends, but this course of action with the Oceania servers seem like the necessary to help the game’s overpopulation issues.

In Europe, Square Enix will be adding four new worlds by July 2022, followed on with plans to create a new data center with eight new worlds by the summer of 2023.

When the new data center and upgrades and expansions go into effect. Square Enix will be resuming and adding features for FFXIV players as well. In the patch 6.1x, new and existing players can expect a new travel system located in the new data centers that enables cross world travel as long as the other worlds are in the same data center.

Players however won’t be able to visit other regions, But FFXIV game developers are still deciding whether or not they want to include this feature. The home world transfer service is scheduled to resume on January 26, giving the players the ability to change home worlds. That being said, players may not be able to transfer to worlds that are more congested than others, so there’s a possibility that players be limited until devs add more worlds.

For new players that has had their curiosity peaked but the mystical and extravagant world that is FFXIV then boy, you’re in luck. As of right now, the digital sales of the game are planned to resume at 8am, January 25th (GMT). But like before, if the servers can’t handle the high volumes of traffic and causes a bit of congestion, its a big possibility that they could remove the game from sales once more.

To the people that want the free trial that the game usually offers to potential players may have to wait quite a bit longer or bite the bullet and pay for the full package right away. The FFXIV game developers will not be bringing back free trials until the game server’s show a bit more stability going forward.

So it seems like the developers at FFXIV and Square Enix have solved the server congestion problems, Yoshida has shared that “Work on bolstering the servers will continue into 2023.”

The server’s wasn’t the only thing they’ve been working on, players can expect new content for the game, a brand new expansion is in the works for patch 7.0 and ‘a few announcements’ coming from the FFXIV crew at the end of next month.