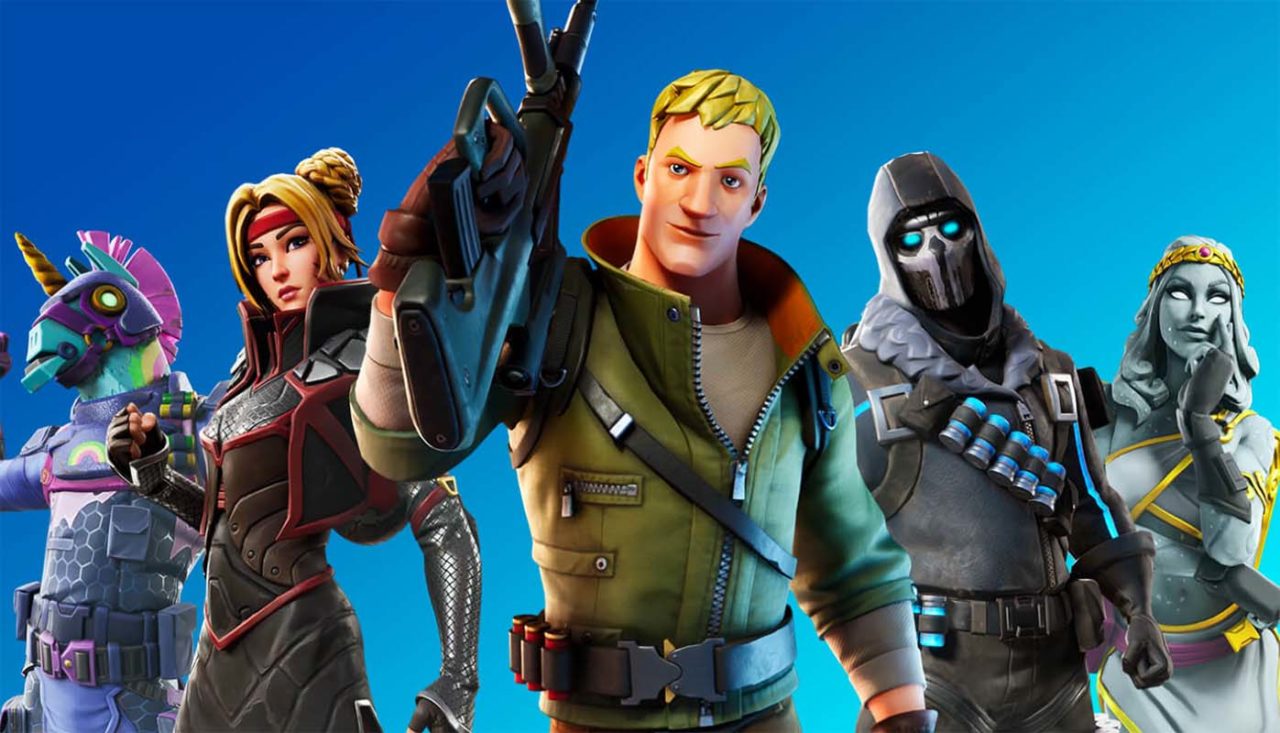 Fans and Players of Fortnite have recently noticed that Fortnite is continuing its Soundwave Series. It has come to the players attention that the game will be including a performance from the Australian singer-songwriter Tones and I in the series.This Soundwave Series began in Fortnite back in October of 2021 and included artists from all around the world being able to participate and promote their music in the game throughout a series of playable shows.

The first of these performers was an Egyptian performer named Mohamed Hamki which was well received well from the player-base. It has been stated that there will be many more artists set to play and take part in the Soundwave Series in Fortnite in the near future.

The way that the Soundwave Series works is that each performance, that takes place within the game, takes players through a specific map, which has each been specifically built for that particular song by the community creators Team Alliance and TheBoyDilly.

This event appears not to be so different to so different to an event that was hosted back in Season 7 of Chapter 2 where, in this event, Easy Life performed during the Cosmic Summer or the Rift Tour that was headlined by Ariana Grande that same season. 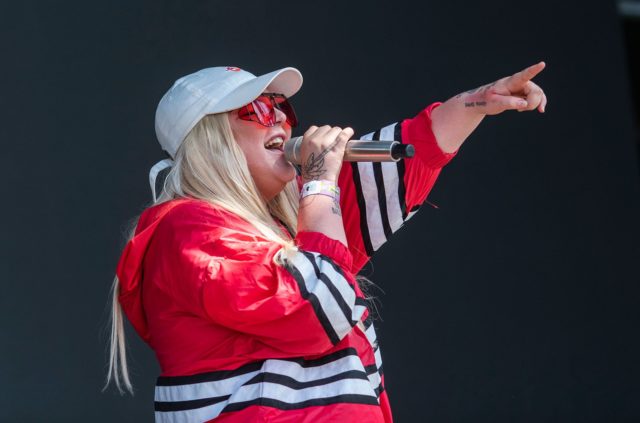 This event is set to go forward on January 21st at 6PM ET in the main hub under the Soundwave Series banner and will be repeating for 72 hours, (until January 24th at 6PM ET). With this news, it means that players do not have to jump into the game straight away in order to be able to experience the performance.

Following the event, players will also be able to receive a small souvenir for the occasion and Soundwave Series – Tones and I Spray emote that players will be able to use in the game. In addition to this, the Fortnite Items Shop has received two new items. These being, a Lobby Track for Tones and I’s song ‘Cloudy Day’, and an emote based on her record breaking, well known ‘Dance Monkey.’