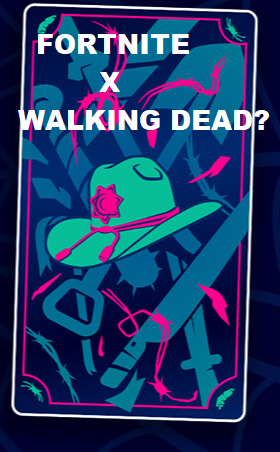 The spooky season is upon us and with all of the recent announcements, it has been a good month for Fortnite fans!

Epic Games has been releasing ‘Fortune Cards’ revealing clues to potential additions to the game this season, though I’d say it’s a missed opportunity to call them ‘Fortunite Cards’. One featured in the above thumbnail of this blog includes an oddly familiar sheriff-looking hat design that AMC’s Walking Dead fans will recognize as belonging to the protagonist, Rick Grimes. He’s dropped the hat for more recent seasons in exchange for a more gruff post-apocalyptic gritty look, but I’ll let you be the judge of which looks better.

Sharper eyes than mine have also made out the fact that this Rick Grimes card features weapons emblematic of various other Walking Dead characters: Michonne’s katana, Negan’s bat ‘Lucille’ and if you squint really hard, you may also see Shovel Knight’s sh- Okay, not necessarily that one, but come on, Shovel Knight with a gun would be a hilarious opportunity for ‘parry this’ memes! I mean, if the Stonks man gets it’s own skin, why not diversify a little? Food for thought.

If you’re looking for more Walking Dead goodness to tide you over till the proper release, Go2Games has a great deal on the TellTale’s Walking Dead Definitive Edition Series, where your choices can effect the outcomes of the plot in any number of ways. And I’m talking EVERY TellTale season, no tomfoolery with paying for every episode one at a time. Click here for more.

In addition to this, there have been rumblings of a potential re-inclusion of Fortnite’s mech suit gameplay featured in Season 1 – Chapter 10 depending on popular vote. One of said votes saw the return of the shockwave launcher, which is a win for me, since I never used that one before. Variety is the spice of life after all. Personally, I’m incredibly fond of the rolly-ball wooshy swinger-noodle, to use the technical term, so fingers crossed they bring that one back at some point. 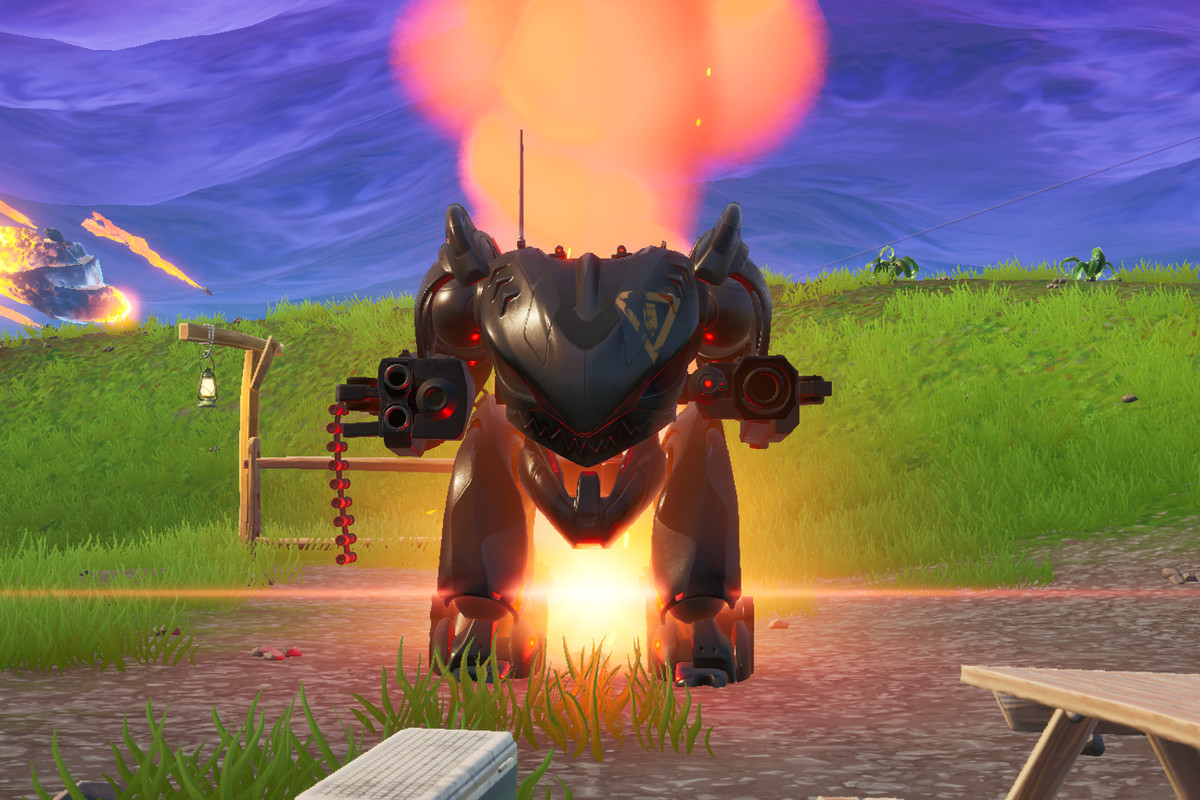 Speaking of new and old additions, Rick Grimes isn’t even the first Walking Dead character in Fortnite! Michonne and Daryl Dixon are also purchasable skins with alternate costumes and unique harvesting tools, so I bet my bottom those two will come to the store as part of a bundle once Ricky G up top gets announced.

The show will be ending with it’s current 11th season, however, actor Jeffery Dean Morgan has stated a Negan spin-off series could be in the works. Sounds like a great idea to me considering 99% of why I binged the show with my brother back in the day was so we would be prepped for the Negan hype and his performance did not disappoint in the slightest. My only request would be to make it a musical, because I would pay good money to see Negan belting out a Disney-Villain-esque solo about his whirlwind romance with Lucille!