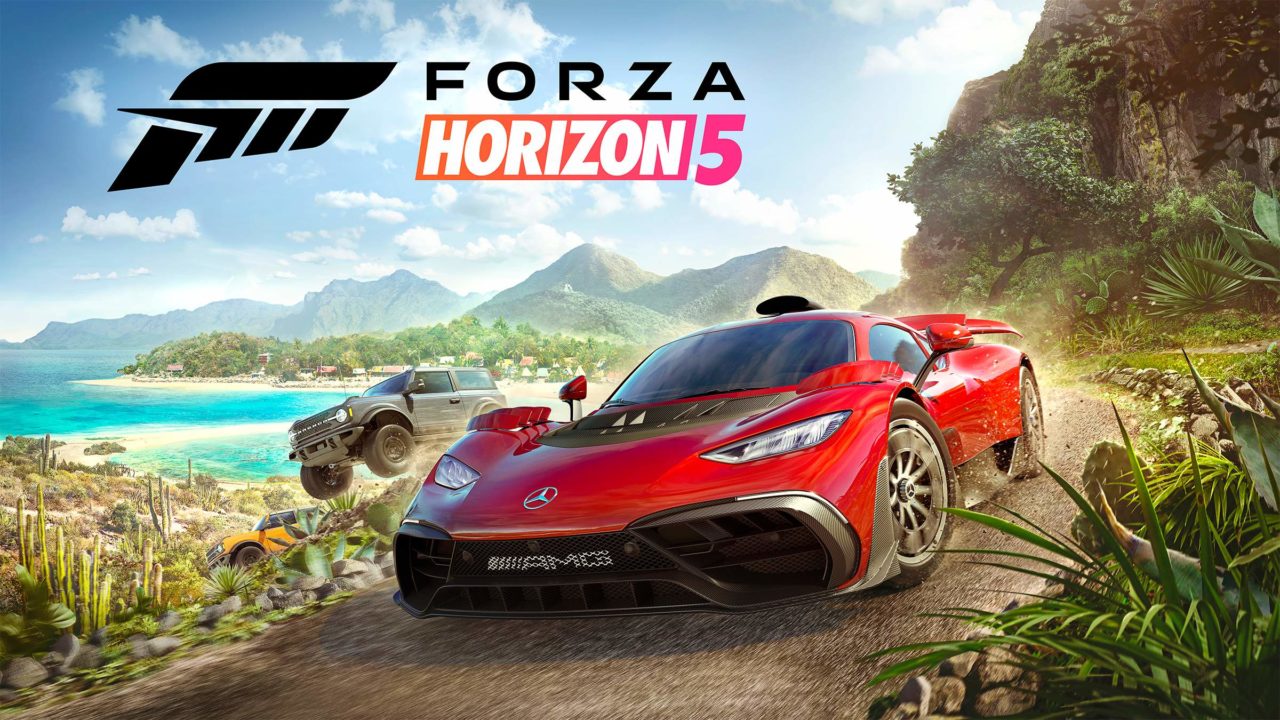 Forza Horizon 5 was officially released on November 9 and it has already made history with its publisher Xbox Game Studios as receiving the biggest launch day for the company in the history of its games.

The fifth instalment in Playground Games‘ open-world racing series was created with the aim to make it bigger than any of its predecessors and it has clearly already knocked it out of the park.

The fifth instalment developed by Playground Games is bigger than ever before thanks to the team’s decision to make it so. The team chose Mexico as the game’s setting due to its diverse and varied landscape and they partnered with Mexican artists to create the in-game murals, and Mexican musicians to create the in-game soundtracks. It also sent a team to visit Mexico to capture real-world light and sky data.

Forza Horizon 5 has already accumulated over 4.5 million players from its official launch as well as from its Early Access, which players got access to from the Forza Horizon 5: Premium Edition.

More than 1.2 million Xbox and PC users could be found playing Forza Horizon 5: Premium Edition before November 9, and Xbox Game Pass subscribers also had access to Premium Edition add-ons which included the Early Access too.

Xbox’s boss Phil Spencer took to Twitter to commemorate Forza Horizon 5‘s achievement. He mentions how Forza Horizon 5 is tracking much higher than its predecessor and the idea to have the racing game available across multiple devices through PC, xCloud, and Xbox consoles paid off.

Do you think Forza Horizon 5 can keep these titles? Or will the highly-anticipated Halo Infinite knock it from its top spot?

Make sure to get your copy of Forza Horizon 5 from our store!

previousNetflix Gaming has arrived on iOS