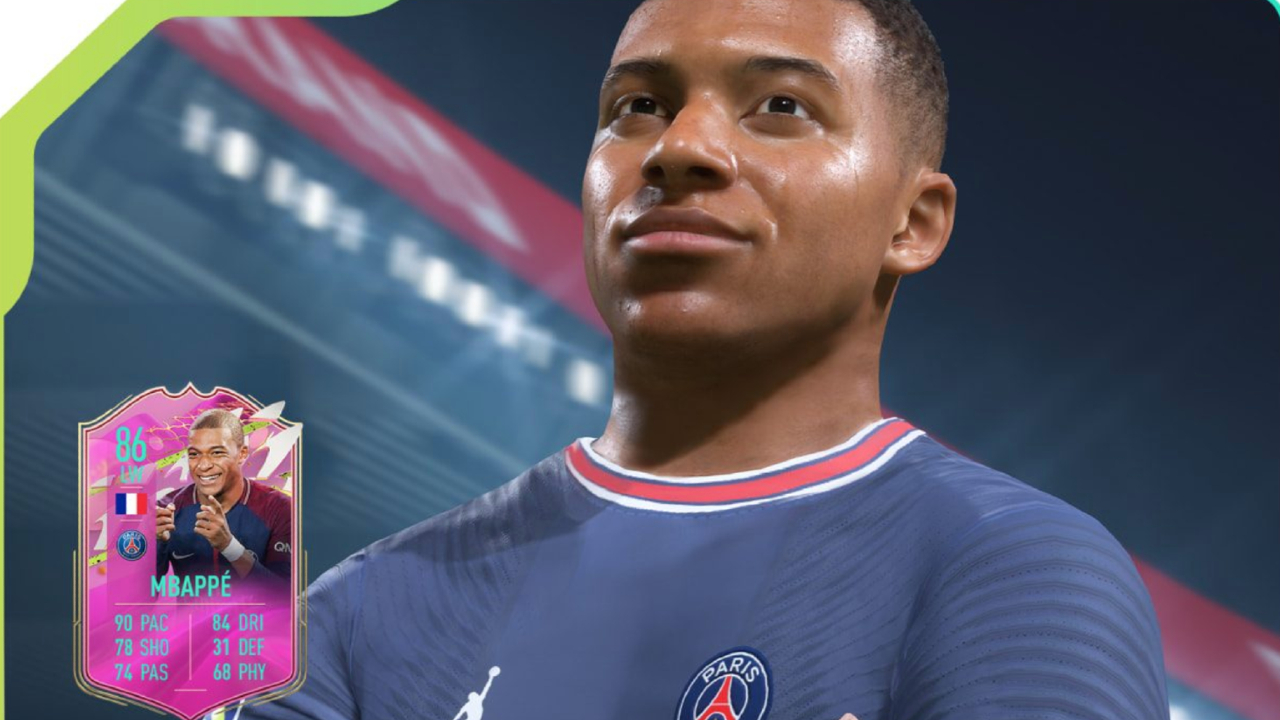 You get a free wonderkid for your Ultimate Team just by playing the game!

EA has just announced a new FIFA 22 Ultimate Team promotion, Next Generation, in which anyone playing the game before January 14, 2022, will receive one of six possible wonderkid cards. All you have to do is play the game at least once before the cut-off point.

You will need to play FIFA 22 on either PS5, PS4, Xbox Series X (or S), PC or Stadia. Sadly, Next Generation players aren’t included in the Nintendo Switch version of FIFA 22.

Once you’ve qualified to earn a Next Generation item, EA says it will appear in your account “starting December 15”.

Next Generation is the second new campaign announced by EA in the space of a week, with FIFA 22 Numbers Up materialising last Friday – offering upgradeable cards for Bellingham’s team-mates Mats Hummels and Gio Reyna, along with Premier Leaguers such as Diogo Jota and Declan Rice.

Below is the complete FIFA 22 Next Generation cards list:

If this promotion interests you, but you have not yet purchased FIFA 22, you can do so from our Go2Games website.

In other news, October and November have seen some big next-gen titles released, including Call of Duty: Vanguard, Battlefield 2042, FIFA 22, Far Cry 6, and Left 4 Dead’s spiritual successor, Back 4 Blood. You can again purchase all of these titles, as well as pre-ordering Elden Ring and any other titles from our website (linked above).