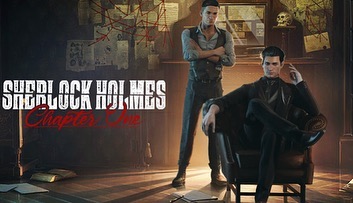 Sherlock Holmes, a household name for many, whether it be for the books from Arthur Conan Doyle or the TV adaptation starring Benedict Cumberbatch, or our very own Iron Man himself Robert Downey Junior in the movie he and his counterpart Watson are known as one of the original crimefighting duos in literature. However, the duo will be a solo for this game, as Watson is not featured. 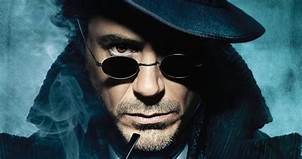 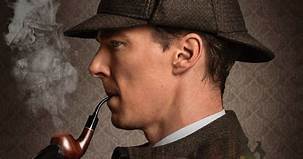 Soon you’ll be able to jump into the detective’s brilliant mind himself once more in Sherlock Holmes Chapter One, Frogwares latest interpretation of the infamous character. The release for the title is November 16th for PS5, Xbox Series X and PC; although there is no release date for the previous generation of consoles currently but rest assured, it is coming to them as well.
This time, a change of scenery for Holmes as he heads to the Mediterranean Island of Cordona where he spent most of his childhood, for his latest crimefighting escapade.

Frogwares developers have stated that they want to provide fans with some back story into why and how Holme’s mind is the way it is and have specified that the character is only 21 here. The questline, based around the detective endeavouring to learn what occurred in the lead up to Sherlock’s mother’s untimely death.
Frogwares website has a Q&A section and is pretty responsive to the questions; you can look at it here.

“How big is the game going to be and how many cases will it cover?” Frogwares response gave immense detail, “There are five main quests in the game, they are all connected through one continuous story, and we also have more than 30 side quests, and some of them are as big as the main ones.” It seems the game is more expansive than previous instalments from Frogwares. The answer continued, “Also, I’d say it would take around 12 to 15 hours to beat the main story, and maybe 40 to 50 hours if you want to see everything there is in the game.”

The size sounds immense and a story you can lose a lot of time in, but another answer re-stated the story is centralised around the death of Sherlock’s mother whilst being able to peel off into side quests as you like.

Recent announcements from the developers have made clear that the PS5 DualSense controller’s technology is utilised to its potential with some staggering use of the haptic feedback. The vibrations will play a part in leading you in the right direction to solve the crimes before you, and they describe it as Sherlocks “gut feeling” to make sure you’re heading in the right direction. In addition, the trigger will have resistance whilst firing a weapon adding to the game’s immersion. Finally, the controller will also feel the hand-to-hand combat, even sensing the breaking of the enemy’s bones (which some may want to turn off) through the DualSense 5.

Frogwares vision for the Sherlocks tales never disappoint, and their latest chapter looks like it will hold up to that reputation.

previousCelebrate 35 years of Samus Aran! A Gamer's Magazine Based on The Metroid Franchise

nextFIFA 22: Everything We Know About FIFA Ultimate Team 22