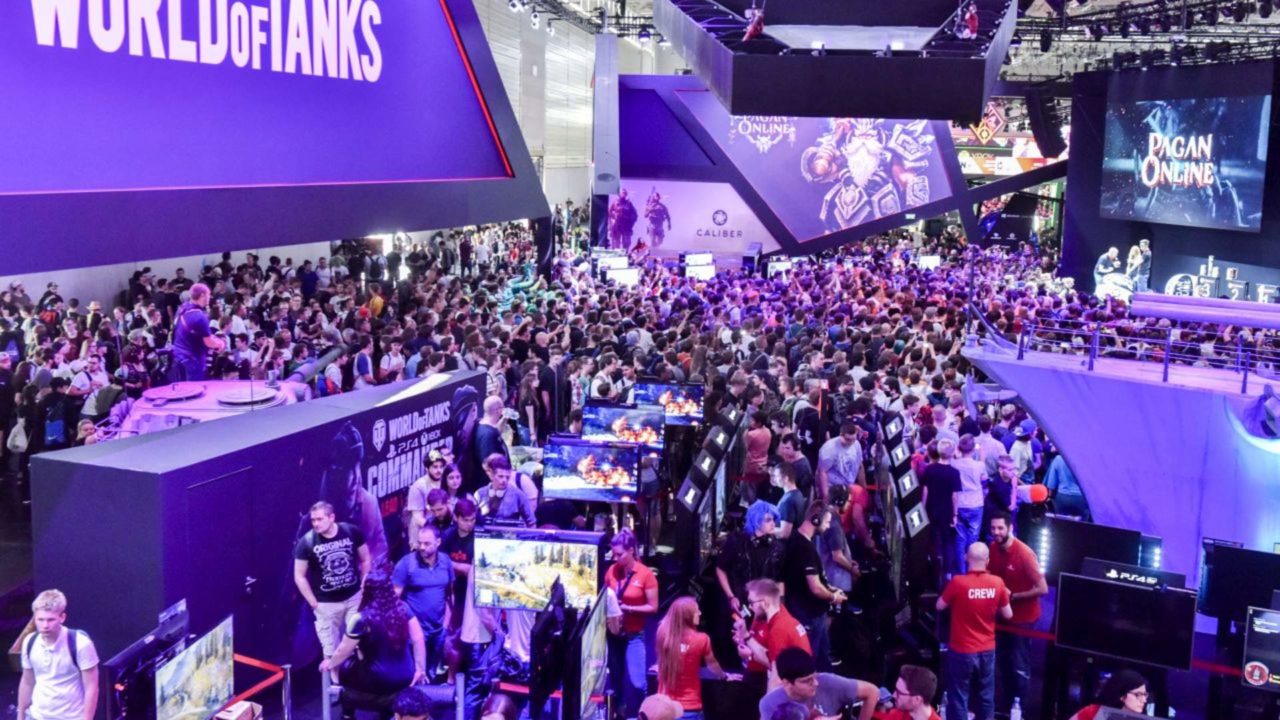 The world’s biggest gaming event is going virtual again this year and will be opening with a night to remember.

Gamescom is Europe’s leading fair trade of gaming and the world’s biggest gaming event each year, with hundreds of thousands of people flying over from all across the world just to attend.

However, like most events, Gamescom was made to go virtual last year and will be doing so again this year. Yet we have been promised to be in for a treat with the Opening Night Live Showcase.

Gamescom takes place from August 25 to August 29, with the Opening Night Live Showcase being held at 7PM BST / 2PM ET / 11AM PT.

This was announced by Gamescom’s present Geoff Keighley on Twitter.

3 weeks from today, get a new look at this holiday's biggest upcoming video games and what lies beyond…@gamescom Opening Night Live

Keighley goes onto promising the third annual Opening Night Live Showcase will show “this holiday’s biggest upcoming video games and what lies beyond”, and will be streaming and co-streaming everywhere. Twitch, Facebook, and YouTube are the most likely places where it will be streaming or co-streamed by its creators around the world. Over 2 million people streamed last year’s Opening Night Live Showcase, and it would be surprising if that number isn’t the same this year.

No other details have been released so far, however, looking back at 2020’s Opening Night Live Showcase, we can expect a night filled with trailers, announcements, and updates on highly anticipated, in-development games. EA, Bethesda, Xbox, indie partners and many more are signed up to be at Gamescom, yet Sony and Nintendo will be absent this year, but fans are hoping the companies will host their own State of Play or Direct showcases around the same time.

There is also usually a pre-show before the main event, which showcases additional announcements, but that has yet to be announced so far. Still, with 3 weeks to go, hopefully, there will be more announcements for us in store!