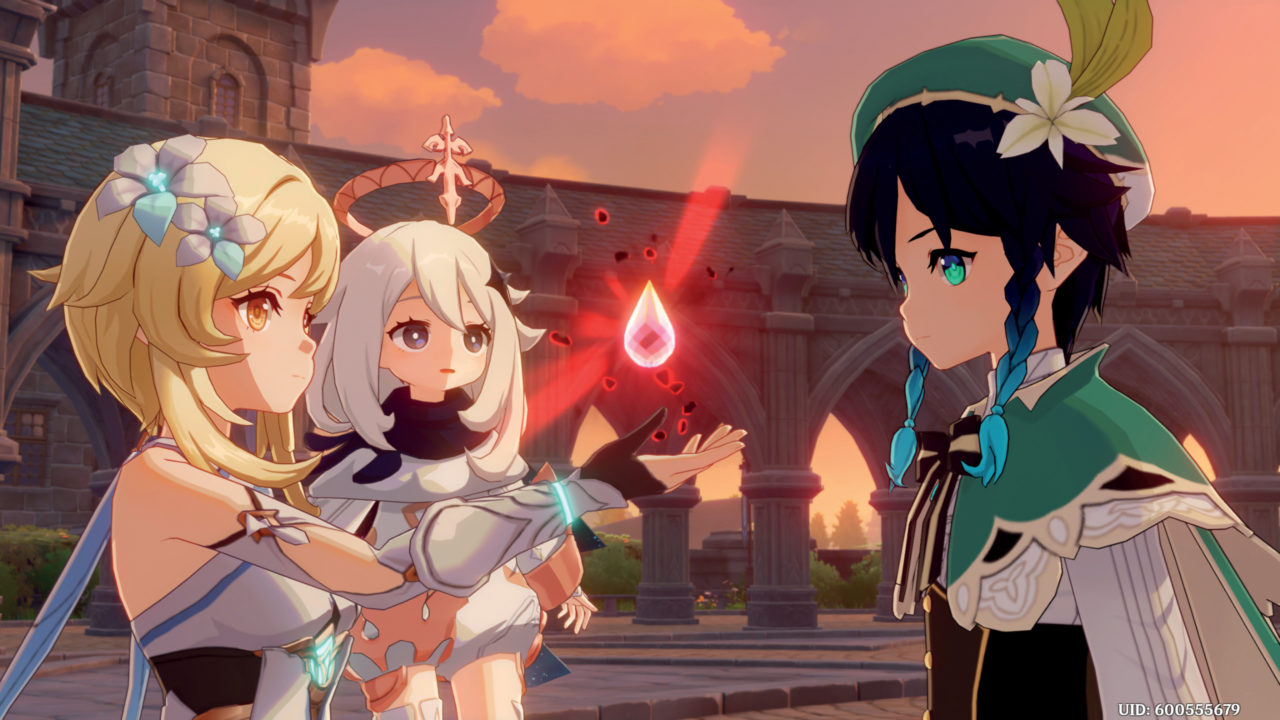 The countdown for the Genshin Impact update 1.7 (2.0) has started. Genshin Impact fans will be able to watch the event on YouTube or Twitch on the 9th of July at 8AM (UTC-4).

So far, we know that Ayaka, Sayu and Yoimiya will be present for the 2.0 News, but many speculate there will be announcements for cross-save for PC, Mobile and Playstation. But what about the Nintendo Switch?

The Genshin Impact Preview will premiere on the official Twitch channel at 8:00 AM (UTC-4) on July 9th >>> https://t.co/iSfDaE9iy6

The official YouTube channel will release the recording on July 9 at 12:00 PM (UTC-4) >>> https://t.co/q1YtwbfGCp#GenshinImpact pic.twitter.com/OKPIAhRlXm

Mihoyo first released a trailer of Genshin Impact being released for the Nintendo Switch back in January 2020, I haven’t heard much from them since then. I want something…No, I need to hear something about Genshin Impact being released on the Switch. They’ve been quiet for way too long now and I want the dirt. I am perfectly fine with them telling me that the Nintendo Switch version won’t be released until the end of 2023. That’s fine, I just want some news. Until then…we’ll all just have to wait on the edge of our seats, hopefully, they mention it in this preview on the 9th.

The release date for Genshin Impact updates 1.7 (2.0) will be the 21st of July if there are no problems such as bugs to be fixed before the official release.

Genshin Impact’s success has been surreal so far, the popularity shot up in such a short space of time, so it’s not surprising these things are taking a lengthy period of time to release, Mihoyo most likely hadn’t expected to receive the popularity on the game that they did. That being said, the newest version of the game release for another passing week or so, but it is exciting to see what they’ve been up to behind the scenes and what they have in store for their fans.

(Great deals and Discounts & listed below)