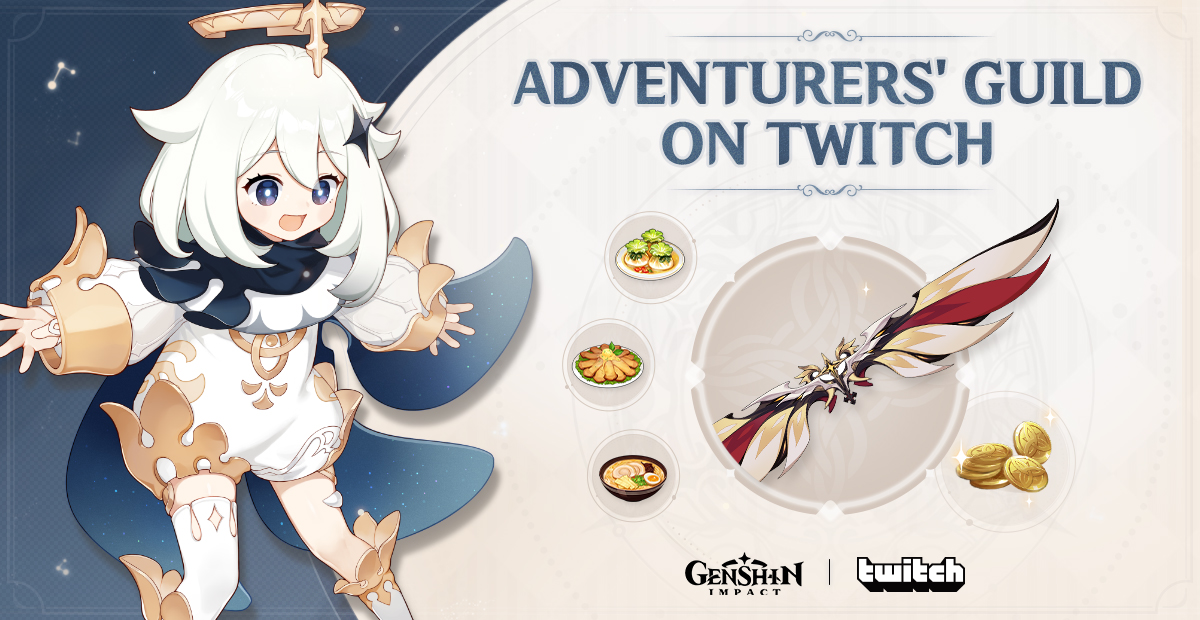 Here’s the rundown on how to get it, and fans responses to the announcement.

The KFC glider was teased so long ago it feels like one of Genshin Impact’s ancient myths. But low and behold, it was finally announced for global fans today.

In China, the glider could be obtained by spending around $20 at KFC. But the rules for the international players are quite different.

Dear Travelers, the limited-time event "Adventurers' Guild on Twitch" is about to begin~

MiHoYo will instead be collaborating with Twitch.

To get the glider, you will need to gift 2 tier 1 monthly subs to streamers from a select list, which is yet to be announced. Worse yet, Amazon Prime subs don’t count.

Of course, controversy is already rife around the topic. First of all, in the HoYoLAB post they used an account that is very clearly streamer antonychenn.

IS THAT MY TWITCH LMFAOO

This is odd because they clearly did not ask for permission, and also he has announced that he has nothing to do with the event. MiHoYo, please do a better job of blurring out people’s icons…

That aside, players aren’t happy with being forced to subscribe to Twitch streamers to get a cosmetic item, when the majority aren’t interested in this type of content.

Streamers themselves don’t seem happy with the arrangement either, as it comes with an apparently restrictive contract that led most big streamers to turn the collab down.

This seems to be an unnecessarily complicated way of dishing out rewards, and I would rather just pay for it with genesis crystals in the shop…. I don’t think I’m willing to go through all this effort just for a glider, even if it would look good with Bennett. At least throw some primogems in there or something, yaknow? MiHoYo is certainly gaining a reputation of making strange PR moves.