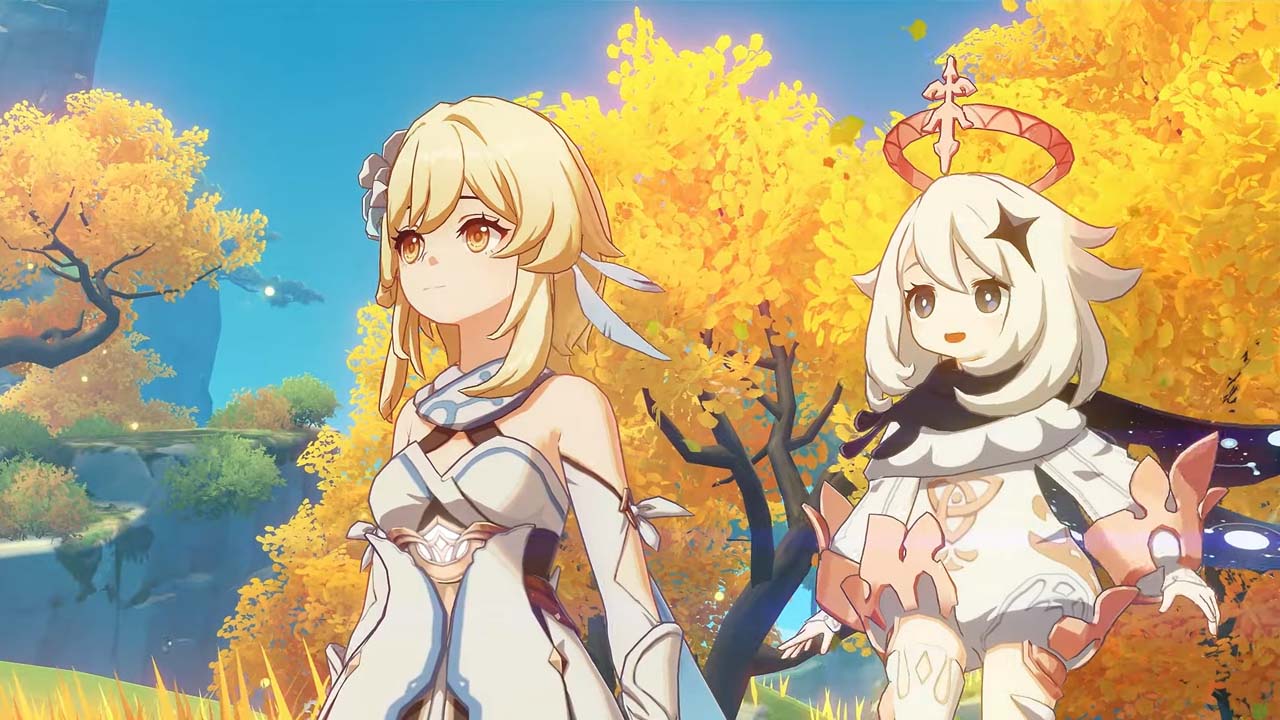 There have always been mixed opinions of Genshin Impact’s mascot, but lately complaints about Paimon have become notably prominent.

Paimon, the traveller’s floating companion, is sort of a mascot to Genshin Impact – one that you can always count on. While I am a fan of the floaty little friend, not everyone likes her as much. Some find her high-pitched voice and her tendency to repeat everything said irritating, others may like her but still feel that she’s getting too much dialogue at this point.

These complaints were brought up in a rather long post from Redditor springmoustache. They complain that Paimon has far too much dialogue, re-explains things that are obvious to the player, and takes the limelight from Aether/Lumine.

I agree – it would be nice to have more lines that are voiced by the Traveller’s VAs, and to feel like we have a more prominent role in the story. Paimon repeats things for the sake of exposition, which can be helpful, but this could easily be replaced with more comprehensive archives containing lore and quest updates.

The user also says that this hinders Genshin’s narrative: players don’t get to wonder about the implications of something that has happened, or what might happen in future, because Paimon will just blankly reiterate it to them.

MiHoYo does tend to take player criticism into account, like with the anniversary awards. Hopefully, they notice that players are getting fed up with having Paimon explain every little thing to them and tone it down a bit.