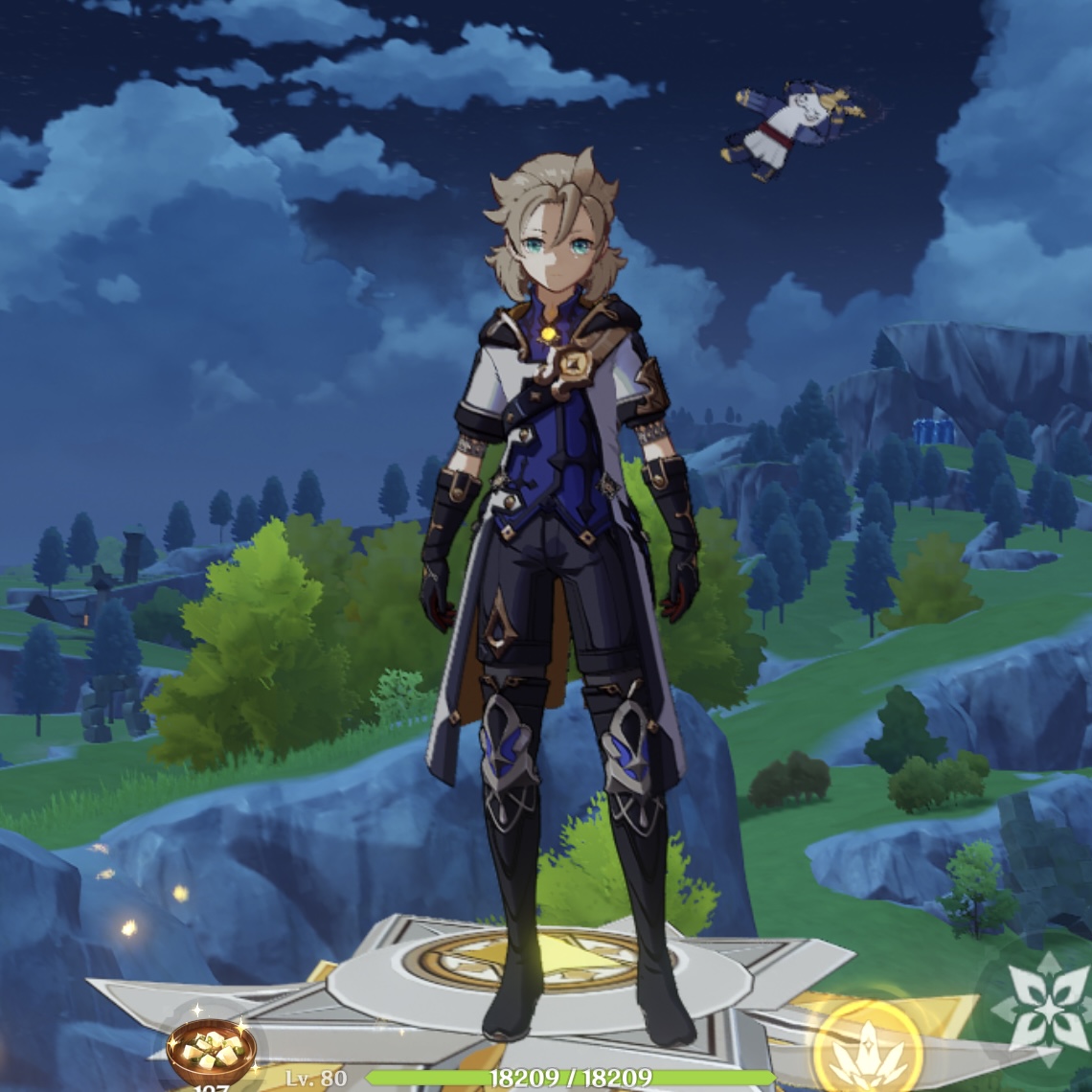 Players highly unsatisfied with MiHoYo’s response to the criticism.

Over past year, Genshin Impact players have been reporting a ‘bug’ in which Geo structures would not work if placed on surfaces that have water on them. Geo structures refer to the structures placed by Geo characters that have some effect in battle, such as Zhongli’s pillar, Albedo’s flower, and the Traveller’s boulder. The issue becomes particularly problematic in the Oceanid boss battle, as the ground is covered with water. 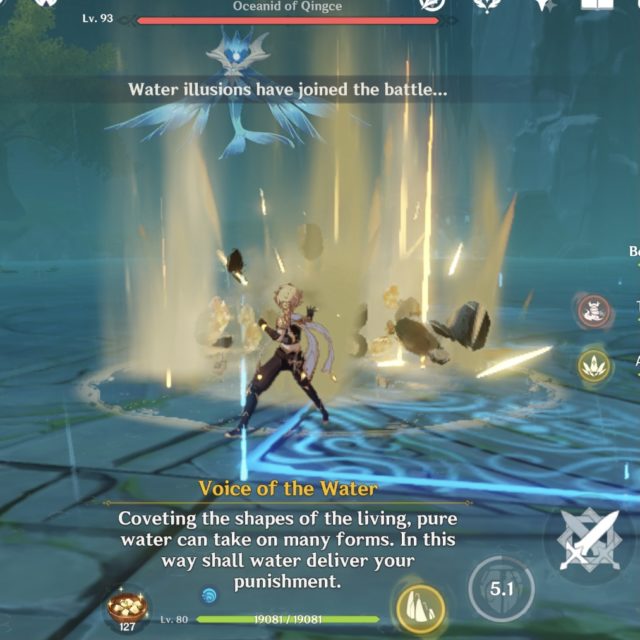 As you can see in the above image, Aether’s skill structure immediately explodes instead of taking place on the field.

After significant waves of complaints, miHoYo finally offered a rather frustrating explanation as to why the structures don’t work in these environments.

One Reddit user posted their response from the developers, who claimed that it isn’t actually a bug, but an intentional mechanic. 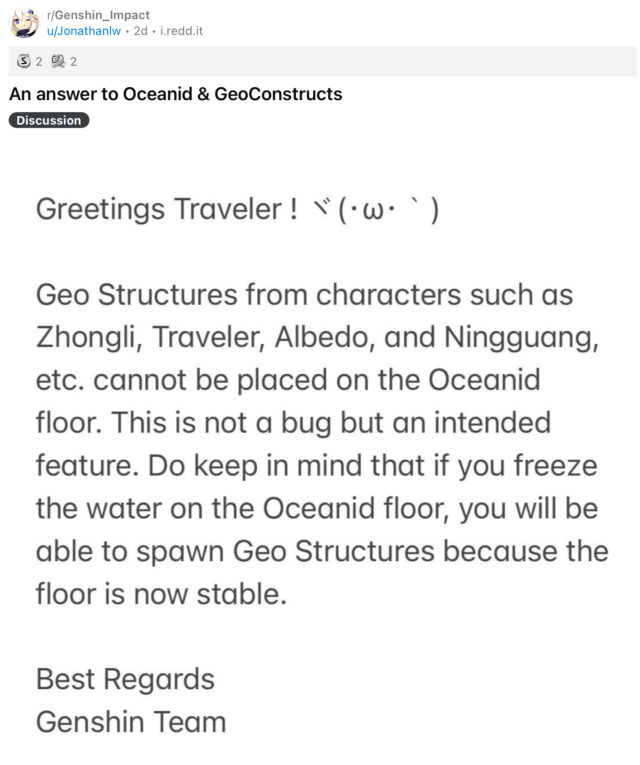 The offered solution of freezing the water with cryo is a rather… annoying suggestion. It is simply not feasible to keep the ground frozen long enough to get any usage out of the skill.

One of the greatest sufferers of this mechanic is Albedo. Most of his damage and support capabilities comes from the flower structure of his elemental skill, which triggers when an enemy takes damage in it’s radius. It would be great for defeating the Oceanid’s series of minions, if it wasn’t for the fact that the structure can’t be placed on the floor of the boss’s area.

I tested out their suggestion myself, and tried to put Albedo’s flower on the frozen ground after using Kaeya’s skill – and it didn’t even work! 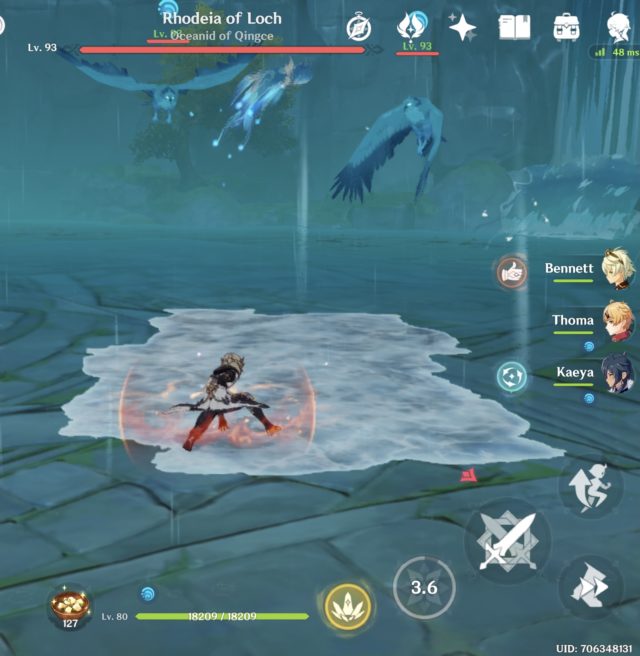 So, thanks very much MiHoYo.

Hopefully, with Albedo getting a possible rerun soon and another Geo 5-star on the horizon, MiHoYo will readdress this frustrating mechanic.

nextBack 4 Blood Offline Solo Progression To Be Added Next Month