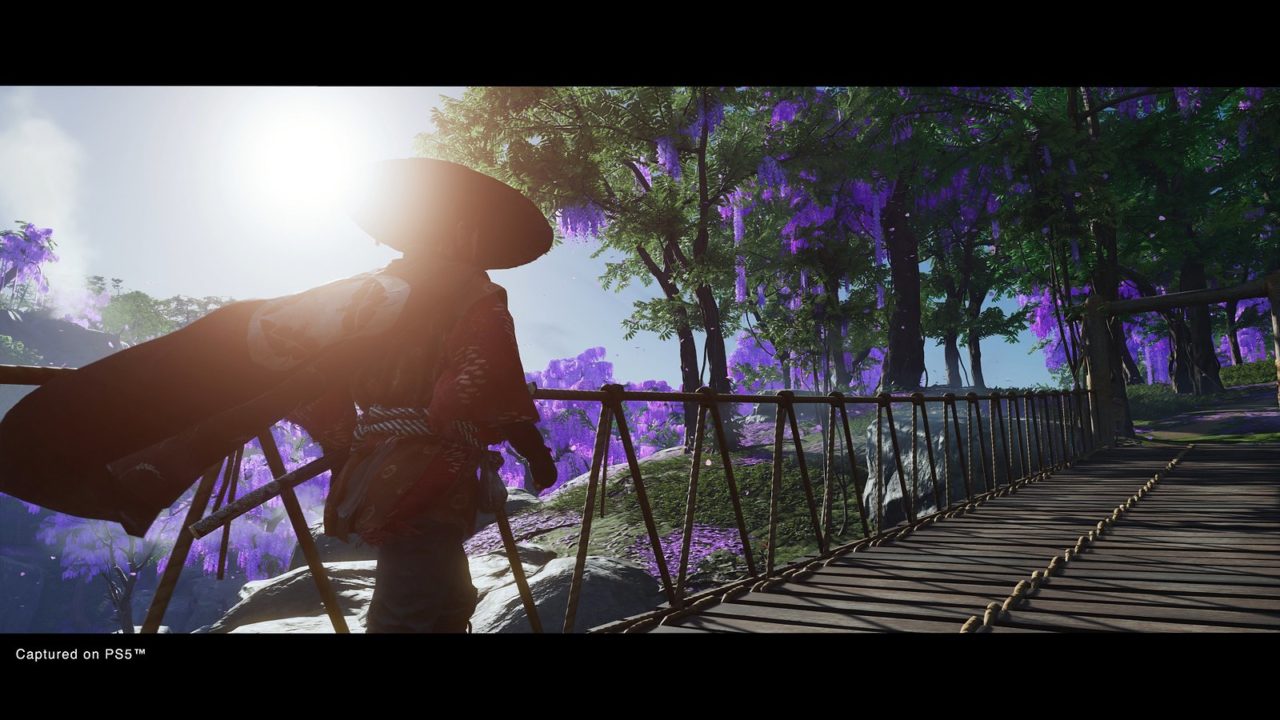 Now that you’ve gotten a little run down, what are the little extras you should know?

1. Ghost of Tsushima: Director’s Cut IS A DLC.

First, it’s important to understand that Ghost of Tsushima: Director’s Cut IS A DLC (Downloadable Content). That’s right. Some of you may be thinking ‘obviously, like DUH’,  but you’ll be surprised at the number of people who are ready to go and buy the full package instead of the DLC alone unbeknownst to the fact that the original Ghost of Tsushima is included in that package. This means if they are someone who is new to PlayStation or happen to be buying a gift for someone that is already in possession of the Ghost of Tsushima, they make think the Director’s Cut is a new game altogether.

2. How The DLC Works For Each Console

3. Exclusive Features For The PS5

Both PS4 and PS5 players will be able to have fun with the Iki Island content however, the PS5 players will gain access to a nice number of additional brand new features. Sony has said “Thanks to the PS5’s ability to render cinematics in real-time, cutscenes in Ghost of Tsushima and on Iki Island on PS5 will now offer lip sync for Japanese voice over. There will also be enhancements to 3D audio* on PS5, as well as drastically improved load times, 4K resolution options** and framerates targeting 60 FPS”.

Sony have also mentioned these features:

4. New Achievements to Be unlocked

If you are a gamer that likes collecting trophies and achievements in your favourite games and you’ve maxed out all the achievements for Ghost of Tsushima, you’ll be happy to know that you can earn some more achievements with the Director’s Cut for the new Iki Island content. This is good to know, as that means we’ll have a lot more to do other than complete the main objective of the DLC.

5. You May NOT be Able To Play Ghost of Tsushima: Director’s Cut Right Away

If you are a new player and have not started or completed the Ghost of Tsushima, you will not be able to play it right away. You will have had to reach up to the beginning of Act 2 in the Ghost of Tsushima after you’ve made your journey to the Toyotama region, before the new content is available for you to play. 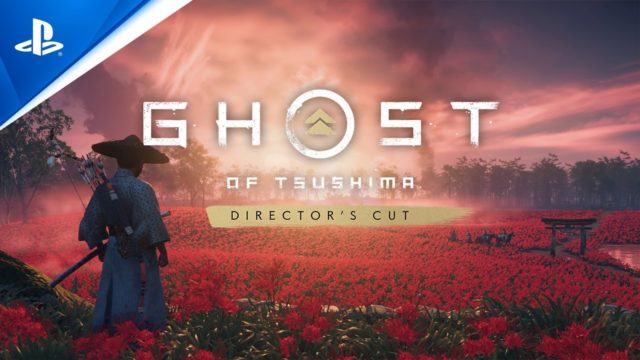 That’s everything you need to know, at least for someone who is leaping into this franchise or anyone who needs a little reminder. For you collector’s out there or if you want a physical copy to play and to keep away for safekeeping, why not get one here?

previous6 PlayStation Games Releasing THIS August, Ghost of Tsushima: Director's Cut, Recompile & More, That YOU need to look out for.

nextPlaystation Plus is getting a premium tier and including Crunchyroll