After much anticipation, The Guardians have finally arrived! We’ve been waiting for this one for a while now, so we’re glad its made its way onto our screens. Combining a choice-based narrative with thrilling combat, its been an absolute blast so far!

However, we’re here to make it even better for you. After much time spent with the game thus far, we’ve managed to find out some nice details which will help all you starting up the game. Let’s have a look at the best perks to unlock first to make those world-fighting battles even more exciting! 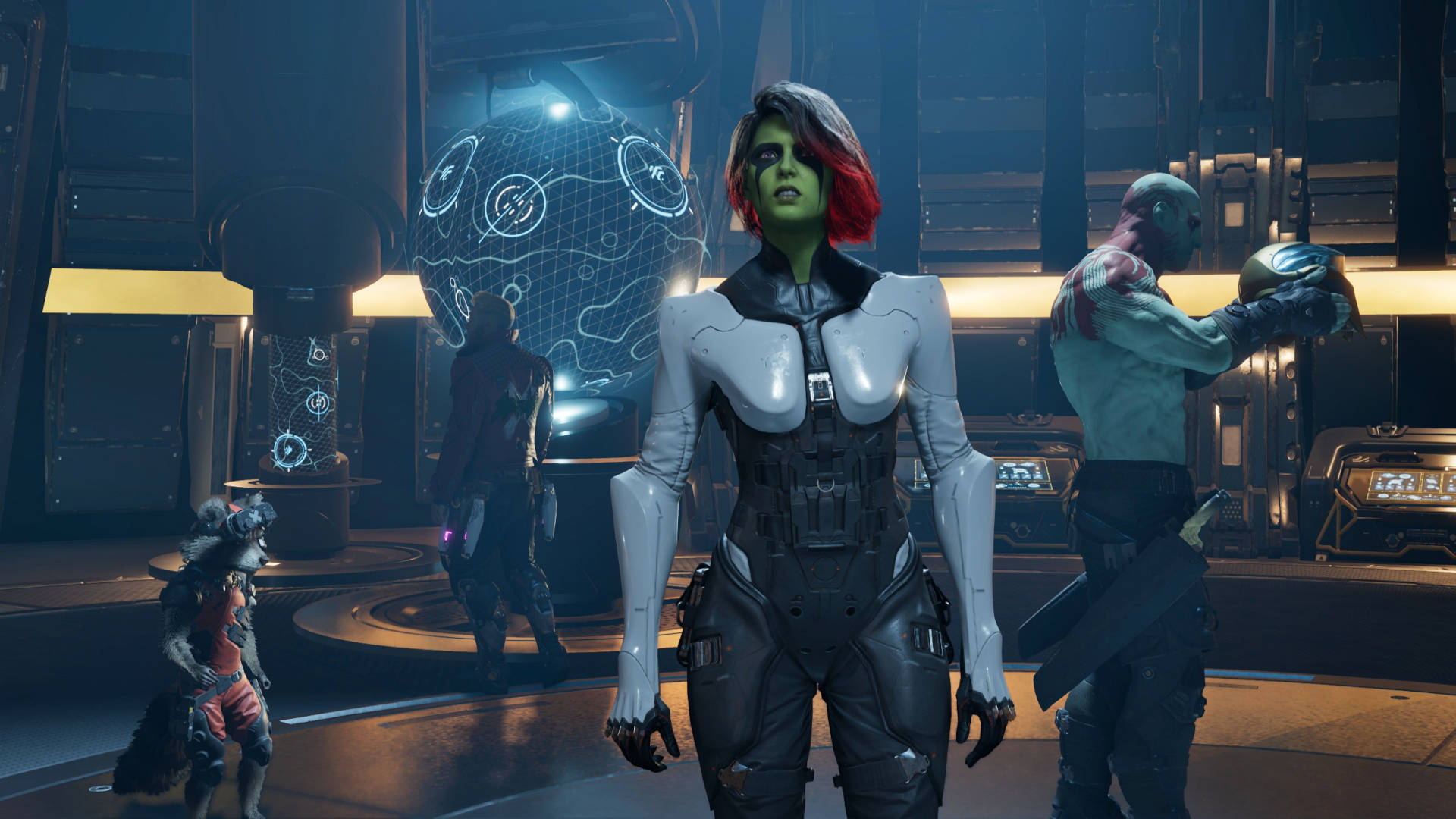 Best Guardian Perks To Start Off With

Despite popular belief, those extra health and shields aren’t as useful as you’d expect. Why would Star-Lord need them at the beginning when no enemy is entirely challenging? You won’t be needing them to later on, so let’s hold off on them for a bit.

Component Localizer- Let’s start off things nice and slow. The Components Localizer is the must-have perk to get as soon as you load up the game. It adds a symbol to the top-right of the screen which also makes a noise when Crafting Components are nearby. Sure, it may not sound like the most glamorous perk, but believe us, your going to need it. It saves so much time looking for materials so you can crack on at a much quicker pace!

Tactical Scan- This one is also more handy rather than pretty. It allows Star-Lord to scan enemies with his visor while in combat. Revealing enemy weaknesses allows us to find out the best way to beat them! Whilst we did say you don’t need the extra health and shields as their isn’t much point, these are really helpful when fighting high-leveled villains throughout the game. Believe us, there’s quite a few weird ones you have to take on.

Charged Shot- Now this is the perfect perk for combat in the game. It’s also a must-buy as soon as you can really. It is used to help stagger enemies and since it takes a while to build up enough ability points to spend on extra characters who do that this will help greatly.  Drax is the only one that can cause stagger to enemies. Therefore, this charged shot can save a lot of time very early on.

Air Glide- Air Glide makes Star-Lord glide around targets for a short time while shooting. It’s basically a mini-version of his “Vantage Point” ability and can help save on health and death count when getting overwhelmed by enemies. Jumping while near an enemy will help activate it. This one is a fun on to use too, unlike the previous examples we’ve given you. I hope all the information we’ve given you here will really help you on your galaxy quests! Now go get out there and save that guard that galaxy!