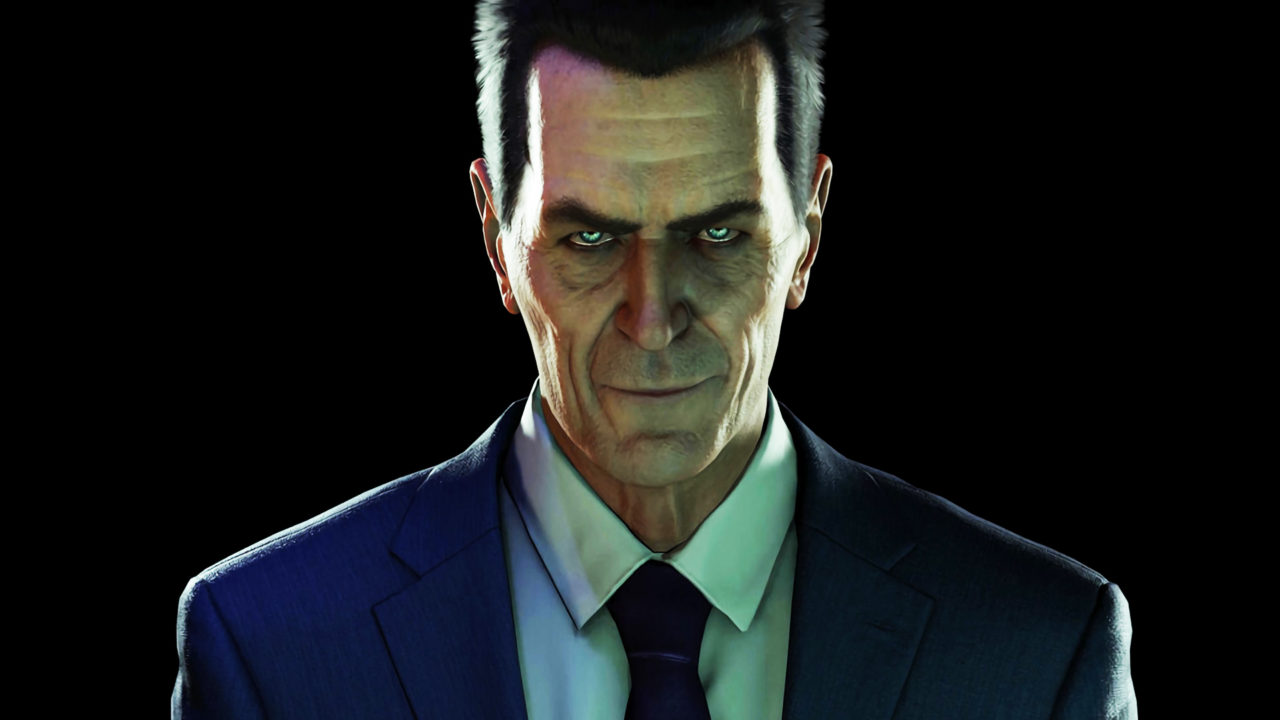 Recently, the Modding team Known as SoMNst Released a 37 minute video showing the latest update to their “No VR” mod, an add-on to the critically acclaimed 2020 entry in the legendary “Half-Life”. The mod aims to make the game playable without the need for a VR headset. 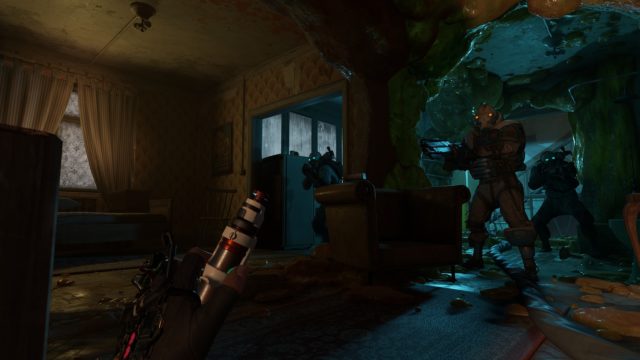 Half Life Alyx Released on the 23rd of march, 2020, 13 years after the franchise’s last instalment “Half-Life 2, Episode 2”, which notoriously ended with the shocking death of beloved side character and father of player companion Alyx, Eli Vance. “Half Life: Alyx” itself was a spin off, set before mute theoretical theorist Gordon Freeman was re-inserted into the world by the extra dimensional G-man at the start of Half life 2. The story Follows Alyx Vance as she works to establish a Resistance against The Combine, an interdimensional alien race summoned to earth during the resonance cascade event of the original 1997 Half-Life.

The Half-Life series has always aimed to be on the cutting edge of games technology. The original game, released in 1997, was a huge leap forward for narrative in video games, and especially in the first person shooter genre, with subtle world building and environmental storytelling at the forefront of the experience. Its sequel, released originally in 2004, was a technological marvel, introducing real time physics simulation to the world of gaming, as well as some truly phenomenal facial animations that still help the game look Spectacular today, almost 2 decades later. Alyx continued this trend, being one of the most deep and content rich games for VR to date, with the game dumping the predecessors action tone and instead relying much more on horror to guide the experience. 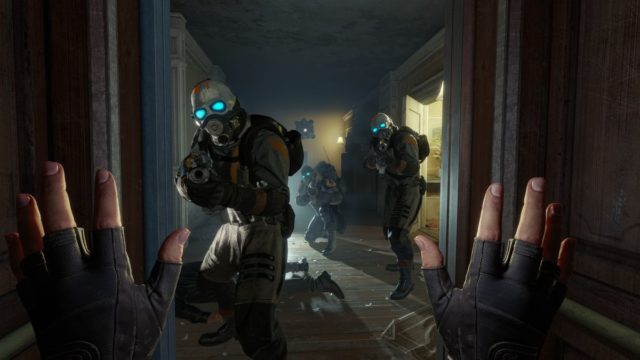 However this reliance on VR technology has left many unable to experience the game due to the costs of owning such a device. This is where the no VR mod comes in. The mods goal is to remove the need for a VR headset and motion controls. Within the 37 minutes of in-development footage released on September 25th, Mod developers SoMNst show off some of their solutions to make the game work from a more traditional first person perspective.

For example, very early on in the game you are given a number of pens and an eraser, and while in VR you are able to write on the windows of protagonist Alyx’s hideout. The mod works around this functionality by snapping the pen to the point on the screen where a gun would be held in a normal FPS and then snapping it to the window on a left click. The Demo Footage illustrates this by using these pens to carefully draw an image of the series Protagonist Gordon Freeman.

In another instance, A door that would normally require the act of the player physically grabbing it with their VR controller to open, has been replaced with a hand icon that responds to a left click, similar to games like “Amnesia” and “SOMA”. For a more in-depth look, you can watch the entire 37 Minute Video below.

The mod is still in development. No final release date has been stated by any of the developers and the development builds are not currently available to the public. However the footage does look very promising and with any luck it will not be long until you are able to play the game with a mouse and keyboard yourself. Half-Life: Alyx is available right now from Steam.

previousTrick Or Treat: The Haunting Of Verdansk Take Two?