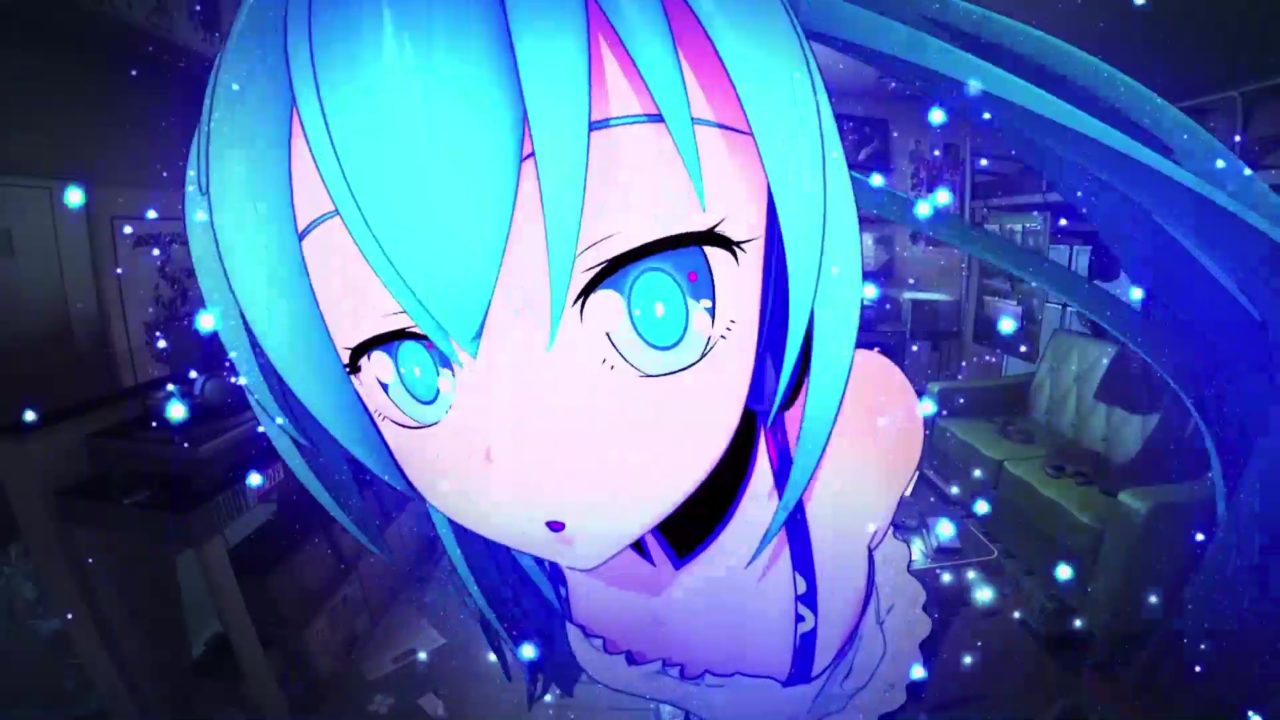 Who is Hatsune Miku?

Ok, ok. I know like… 99% of people are already somewhat familiar with Miku and vocaloid at this point, even if just in passing, but I am sure there are some  individuals who may not understand why this blue haired anime girl is *literally everywhere*.

Hatsune Miku is a pop star from japan. She had recorded over 22,000 original songs by 2010, has toured with lady gaga, was meant to appear at Cochella in 2020 befor covid cancelled the event, her music has been featured in the just dance games, and she has appeared as a spokesperson for multiple advertising campaigns, including an infamous one for domino’s Pizza in japan. She also isn’t real.

Hatsune Miku is really a voice bank for a program (VST, Virtual Studio Technology) called vocaloid, which allows people to insert song lyrics and then have the software synthesis Miku (or a number of other voices) “singing” it. Now, its a lot more complicated than that, but basically yeah, Vocaloid is just a super advanced version of a text-to-speech device. Outside of that, Miku takes the form that we are most familiar with, the Blue-Haired anime girl who ends up in so many Places. This game came out a little while ago on the Nintendo Eshop. Developed by Crypton Future media, the developers of the VST, Its basically just a Miku/Vocaloid themed Picross/nonogram game. It has 350 puzzles , and is available on all current Xbox Systems. you can grab it on the Xbox Store for Xbox Series X/S and Xbox One.

nextFortnite To Include More Marvel Characters