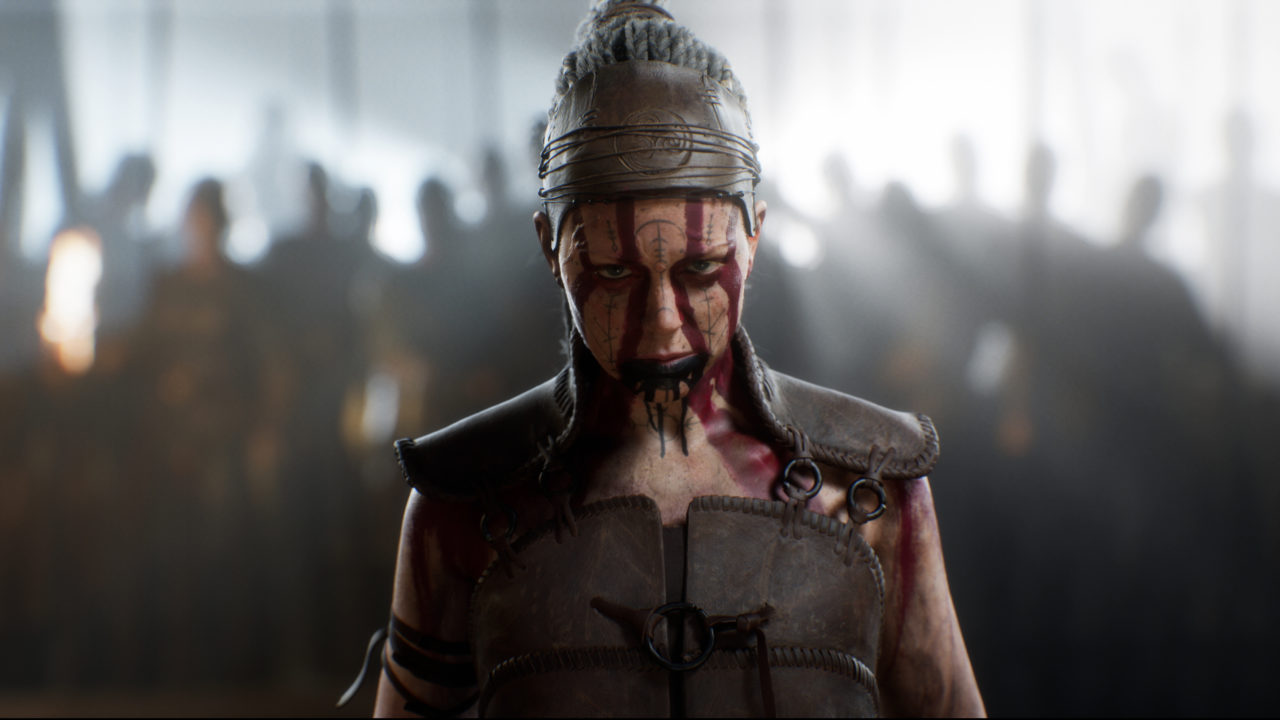 The anticipated sequel to Hellblade: Senua’s Sacrifice was expected by fans to be released in 2022, however, comments about the ongoing development of the game now suggest it may arrive by early 2023.

An action-adventure video game set in a dark fantasy world inspired by Norse Mythology and Celtic culture, Hellblade follows Senua, a Pict warrior, who must make her way to Helheim by defeating other fantasy entities and difficult challenges, to rescue the soul of her dead lover Hela. It received a score of 81 on Metacritic.

Hellblade’s developers Ninja Theory uploaded a video on June 17 onto their YouTube Channel which gave an in-depth insight into how the process of their latest project is going. The founder and chief design director Tameem Antoniades explained the team is currently building ‘a good chunky slice of the game’ before moving into full production.

While production for the Hellblade 2 is moving slower than predicted, Antoniades gives a highly detailed recount of what the team has been working on to perfect the game for the fans, some of which includes; sending art and audio teams to Iceland where the game will be set, building real costumes to scan in, collaborating with Epic Games to design characters, and making animators participate in combat training.

Hellblade was very special for us and we didn’t want to do a straight sequel, we wanted to do something extra special, and so we’re making our lives as difficult as possible in that persuit. – Tameem Antoniadas, Founder and Chief Design Developer at Ninja Theory.

All this information indicates the release date to still be far away, with predictions indicating late 2022 to early 2023.

Hellblade 2 was originally announced back in December 2019, but like with many games currently in development, COVID-19 restrictions have caused delays in countless projects, and the work-from-home arrangments would have needed some time to get used to. Ninja Theory is also on the smaller side of game developers, currently employing only 120 people, who are all simultaneously working on two other games, Project: MARA and The Insight Project. It is fair to say that making all three of these games will take much longer than another company that can have 100 employers working on a game each.

Despite the long wait for a release date, it is clear to see Ninja Theory is dedicated to their craft and are keeping their fans’ expectations high after the incredible success of Hellblade: Senua’s Sacrifice, which gave a groundbreaking portrayal of mental illness.

Ninja Theory will make sure the wait for Hellblade 2 will be worth it.

previousE3 2021, A Catch-Up Of The Big Releases