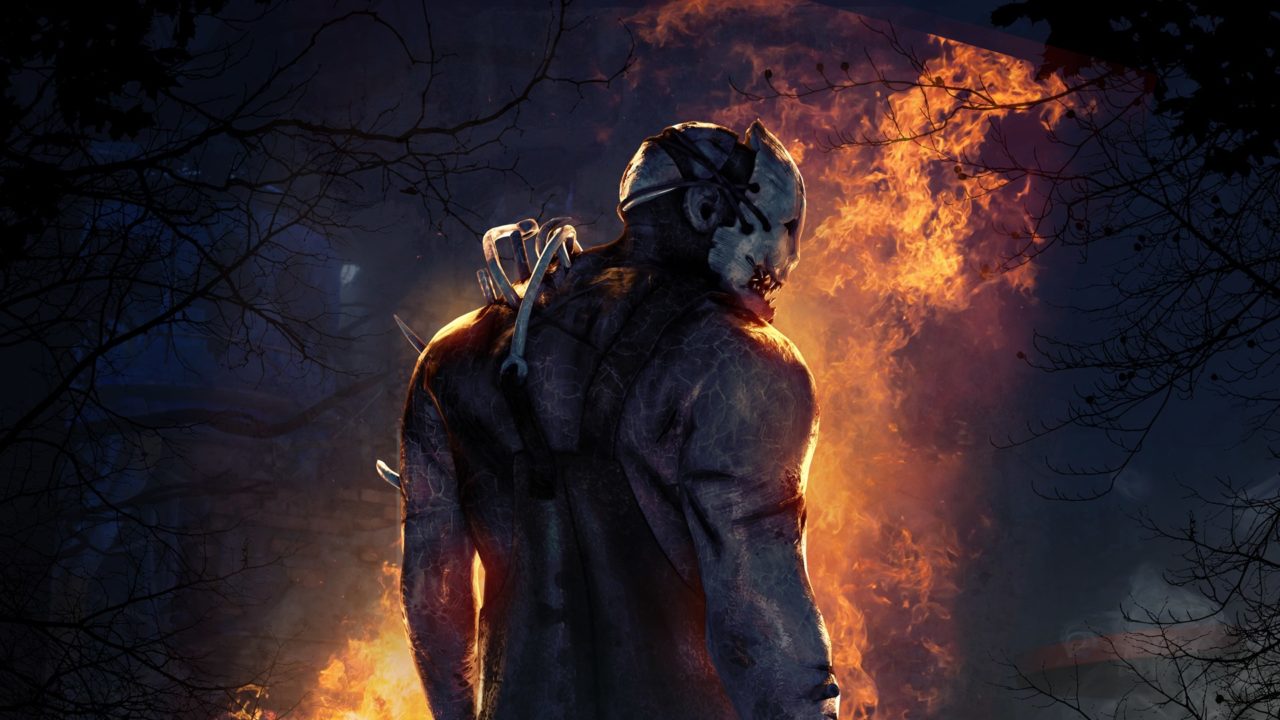 Dead By Daylight now hosts some of the horror genre’s most iconic and notorious killers, with killers such as Halloween’s Michael Myers, Nightmare on Elm Street’s Freddy Krueger, and Scream’s Ghost Face all now calling the franchise home. Well, it appears this pattern is set to continue as Dead By Daylight have teased Hellraiser’s Pinhead as their next addition. The developers have recently released promotional content (see below) consisting of static VHS tapes and the year 1987, all of which points to Pinhead being next in joining the ensemble of murderous villains.

If you’re unfamiliar with the Hellraiser franchise and Pinhead, the horror film series usually deals with people encountering a puzzle box that summons the Cenobites, former humans who have a fondness for extreme sadomasochism, leather, and lots of hooks. It will be an exciting new addition to the successful horror title if it is, in fact, as predicted.

For more updates, watch this space.