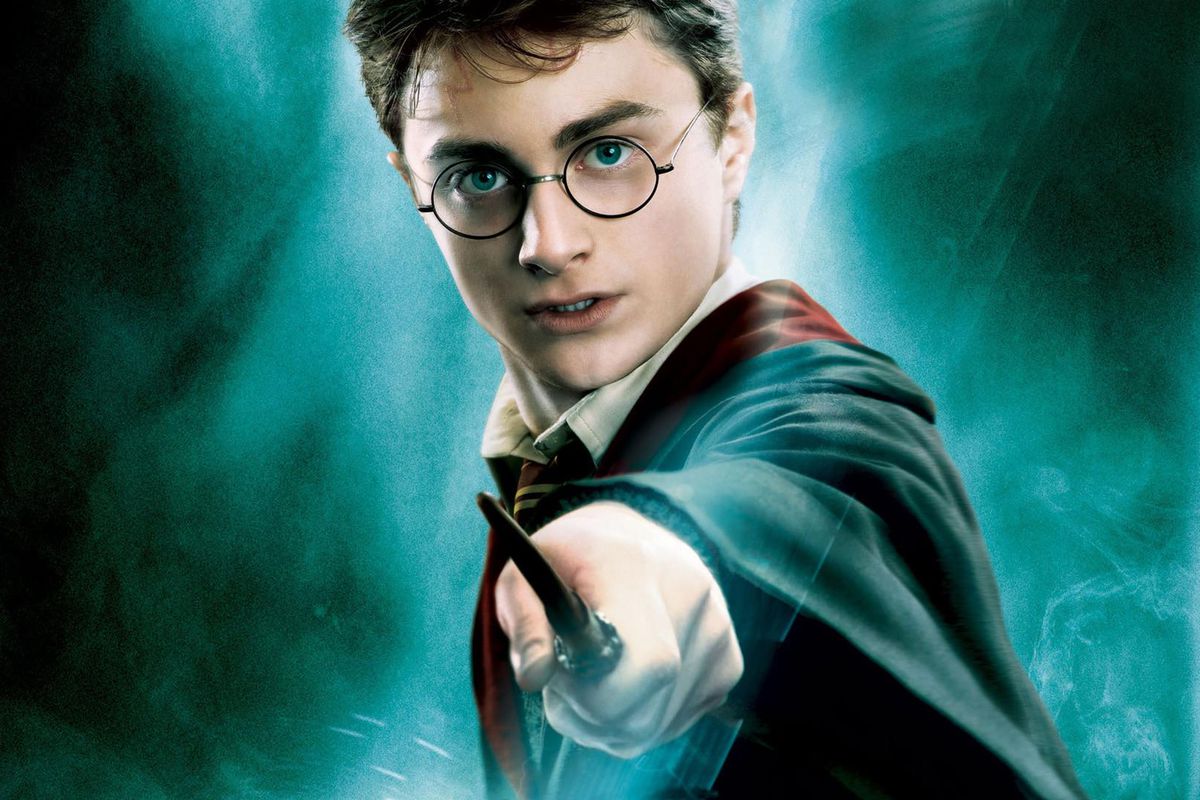 A peak back into the wizarding world could be coming soon than expected! Despite the original trailer, the only news fans have heard about the upcoming game is that it will be released after the next Fantastic Beasts film. Unfortunately, fans have been left in the dark in pretty much every other aspect of the games release. That won’t stop us from getting excited however. We’ve seen fan-requested Hogwarts features and gameplay mechanics being shared online in hope that the developers pay attention. These include desires for social simulation similar to Persona 5 or Fire Emblem: Three Houses. Now that would be pretty amazing.

However, we’ve received an update. Whisper it quietly, but a reputable leaker has resurfaced once again and offers us hope they we will receive more news about the game sometime soon. We can only hope this is true. Before we delve into exactly what’s been said, have a quick reminder of the games trailer which got us all hyped quite some time ago!

Video game anlyst and PlayStation insider Millie Amand is the person we should be thanking at this time! She said a simple yet effective ‘Soon…’ on her twitter account, swiftly followed by a Hogwarts Legacy GIF. We know exactly what you’re thinking here. How can you trust a leaker? Well luckily for us, despite her being fairly new on the scene, she does have a credible history behind her. For example, she was supposedly the individual who uncovered the Marvel’s Wolverine leak, as well as various other Sony rumours.

Furthermore, Amands previous remarks have hinted at a showing at the Geoof Keighley’s Game Awards. These are set to be shown on December 9, which gives us hope we’ll finally get news then. According to Amand, Hogwarts Legacy was meant to be ‘shown at the PlayStation Showcase but assets weren’t ready for the show’. Well that’s bitterly disappointing indeed, but should come as no surprise seeing the game has already been delayed by a year.

Notwithstanding Millie’s reputation, Harry Potter fans should be excited regardless. Surely the developers realise we’ve been waiting ever so patiently for any sort of news. Let’s just hope they recognise it quick enough where our hype for this game doesn’t disappear. In all honesty, that’s very unlikely. Just by looking at these screenshots below we can tell Avalanche Studios are plotting something massive here. We cannot wait. 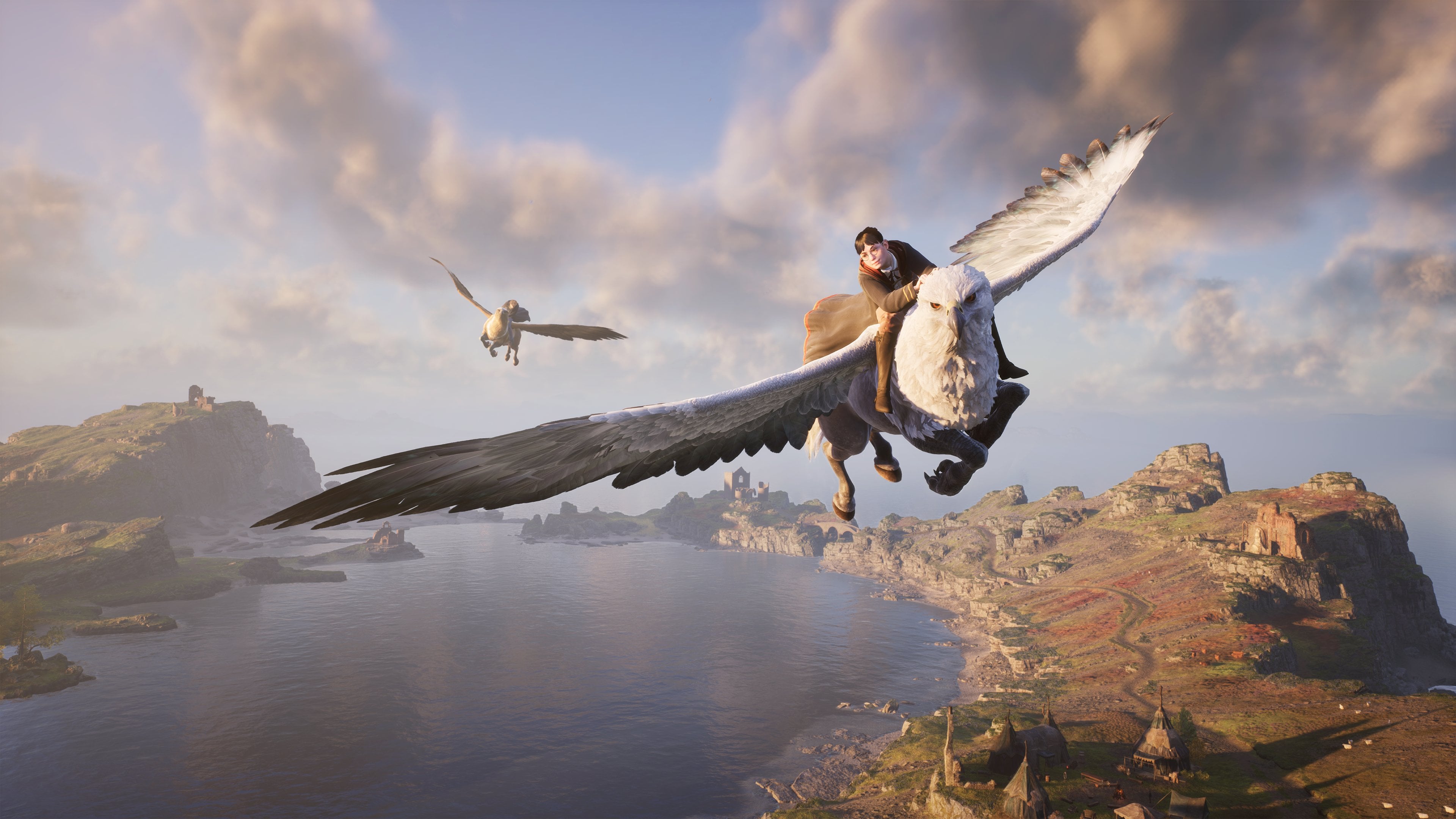 Looking for some sort of fantasy adventure to keep you going in the meantime? Be sure to pick up a copy of Dark Souls 3 right here! You won’t regret it.

previousFirst Season Of Battlefield 2042 begins in 2022