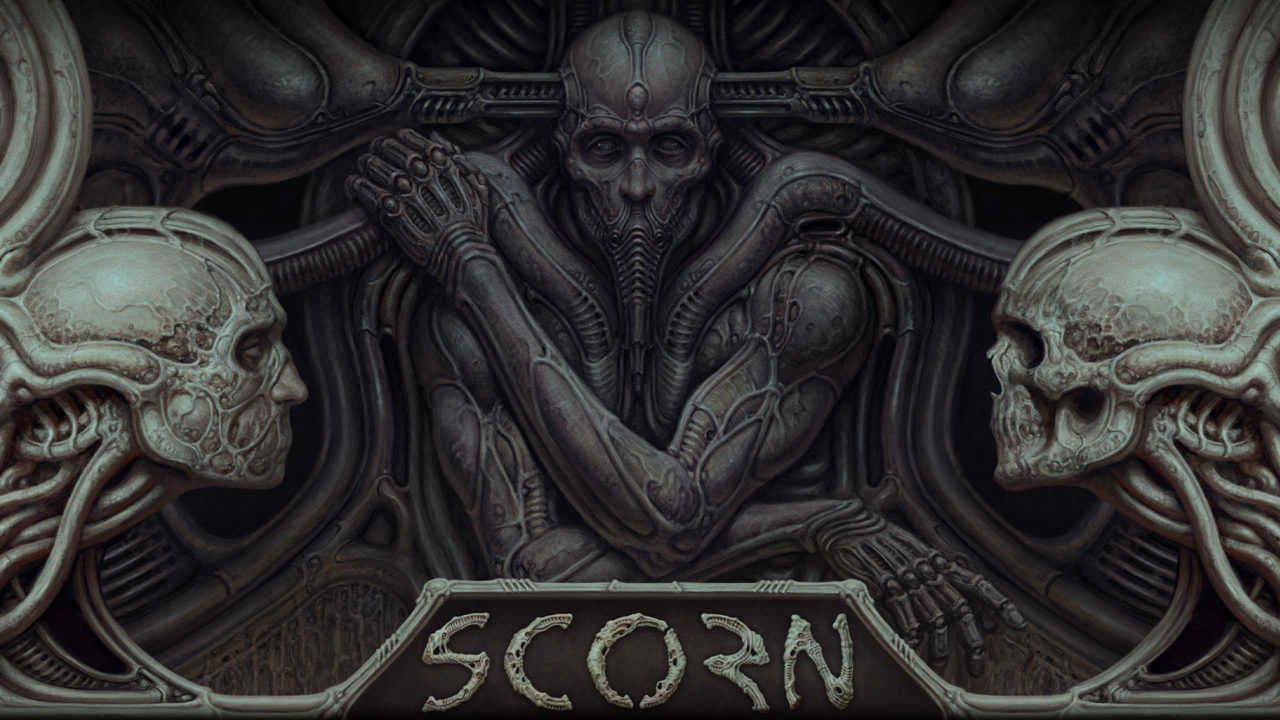 Scorn is a game so long in development that it was actually on steam greenlight back in the day. Yes, that steam greenlight. The one that hasnt been a thing in half a decade at this point. After that was shut down, Scorn Appeared on Kickstarter where it raised a tidy $223,000 and had a 2018 release date, which it failed to hit before going dark.

After this, scorn was missing for a few years, with some (myself included) presuming the devs had either taken the money and run or that the game had been cancelled for some reason. However in 2020 the game re-emerged, this time the game was partnered with Xbox and with a 2021 release date, which, needless to say, they have now missed. 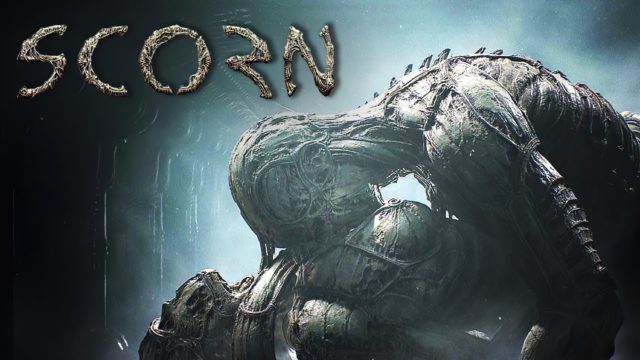 In a kickstarter update, Ebb games wrote: “Development hell is a term that is thrown around quite often. It should be used on projects that changed their core idea or scope mid-dev and can’t adjust to, That doesn’t apply to our products for the most part. In our case, a lot of mistakes were made and will make more in the future, but it’s a normal process for a new, inexperienced team.”

“Everything that was done up until the middle of 2018 has been reworked, 90% of it completely scrapped. It’s about making it what we want it to be, not releasing it just because we gave some arbitrary release date. If it’s not ready, it’s not ready. Why would people want to play something that the developers think it’s still not up to par?” 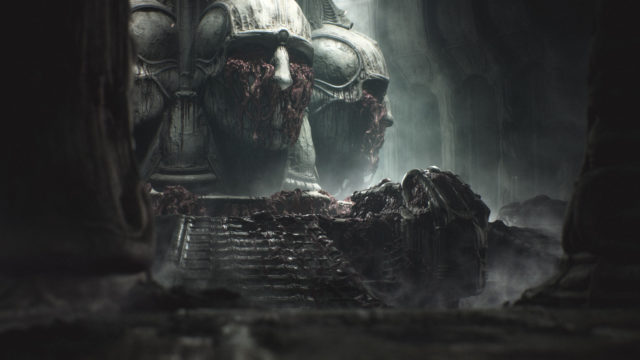 Within 24 hours of this coming out, CEO Ljubomir Peklar said in regards to that last comment “I quickly and haphazardly read through the draft of the update and in all my wisdom approved it. Reading through again it was clear that the hostile tone it was written in should not be how we should express ideas or plans to people that help us out. We may be tired, confused and frustrated at our own ineptitude, but there is no reason to lash out at you. For that I personally apologise. I will do my best for this kind of outburst not to happen again.”

Scorn is going to be an FPS horror game inspired by the work of H R Geiger, who is probably best known for being the artist who designed the Iconic Xenomorph alien. Their style combines Organic and technological ideas. Scorn really looks like it will capitalize on those ideas. Its environments look Slimy and organic, yet planned and uniform at the same time. its primary weapon even appears to be alive to some extent.

Unfortunately scorn did get a bit lost in the shuffle, being announced at a similar time to “Agony”, another game with a similar style of gameplay, a similar horrific setting and large amounts of sexually charged imagery, albeit Scorns is a bit more nuanced than Agonys was.

Here is one of the most recent trailers for scorn, from october 2020