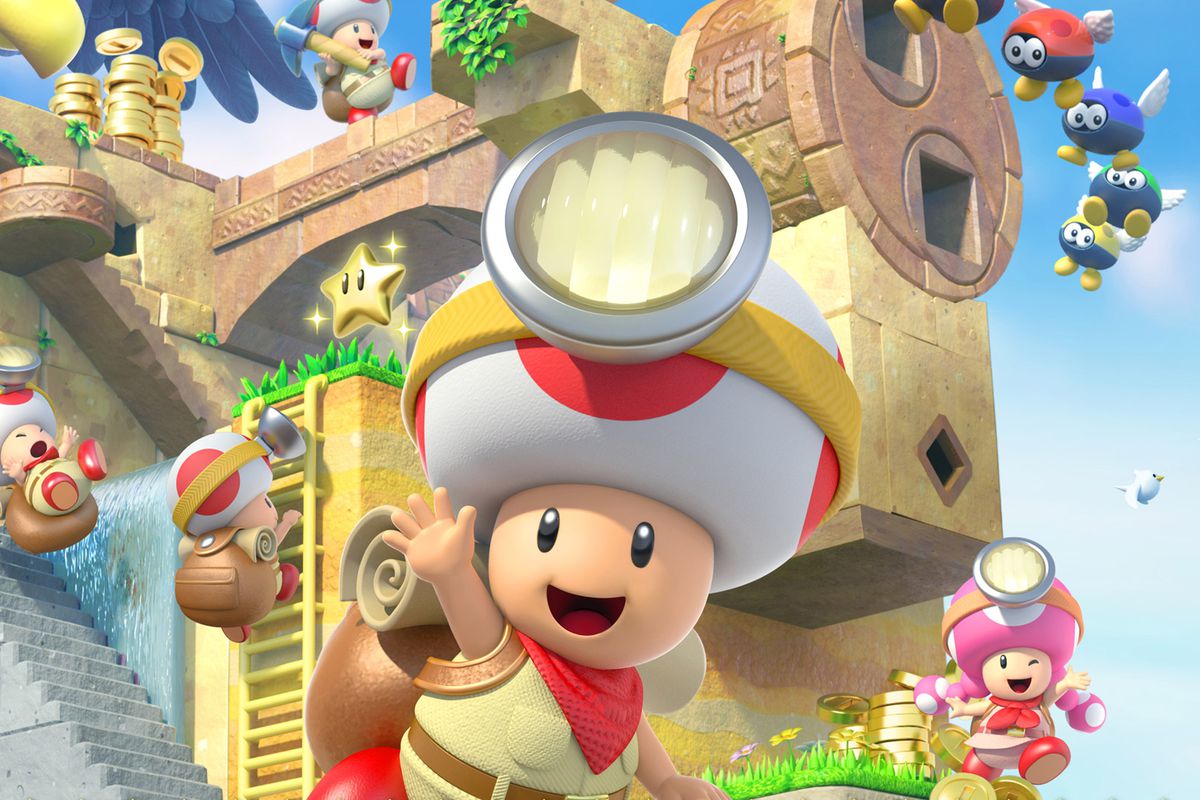 Calling all Mario fans!  We’ve just received reports that you can get your hands on the latest Captain Toad: Treasure Tracker adventure for free! How do you do this, we hear you ask? Well that’s exactly what we’re here to tell you!

Beforehand, it’s important to acknowledge the requirement of the Nintendo Switch Online Expansion Pass for this action. Unfortunately, it’s addition to the Nintendo world has been a bit more difficult than perhaps it first seemed. Many gamers are finding it challenging to keep up with the new games on sale, as well as the two tier pricing system which they’ve created. Certainly not what Nintendo would’ve hoped for.

However, there’s some good news! Thankfully, the limited-time availability of Captain Toad: Treasure Tracker manages to keep it simple. An official announcement was made on Nintendo of America’s Twitter account on Wednesday, confirming that a free week of Captain Toad: Treasure Tracker was forthcoming for Nintendo Switch Online subscribers.  Availability begins starting Thursday, January 13, at 10:00 AM PT. It’ll last one full week, ending on Thursday, January 20, at 11:59 PM PT.

This title is available to purchase on the #NintendoSwitch #eShop for 30% off until 1/16, 11:59 PM PT!https://t.co/3QkwptJZsV pic.twitter.com/vrpFEG80iR

It should be noted, that this game isn’t a demo either. Isn’t that great news? We’ll be able to play the game in its entirety, which we personally can’t wait to get our hands into. If you end up falling in love with the title (let’s be honest we probably all will) well you’re in luck too! Nintendo will be holding a sale where the game  will be discounted 30% on the Nintendo Switch eShop from now through January 16.

For those unfamiliar with the game, Captain Toad: Treasure Tracker is a unique puzzle game where players guide Captain Toad through worlds full of obstacles and enemies.  Have a look at the overview trailer down below to see for yourself:

Luckily for Nintendo fans, there seems to a big boost for the Nintendo Switch Online subscription. Those who want to be replaying some classic titles, well this is certainly the place to be! This is what the Nintendo Switch Store has to say on the expansion pack:

“Play a growing library of classic Nintendo 64 games on your Nintendo Switch, including Super Mario 64, The Legend of Zelda: Ocarina of Time, Mario Kart 64 and many more. Select games include added online functionality so you can compete and co-operate with friends.

Is this something that would interest you? If so, let us know in the comments down below. Afterwards, be sure to check out our wide selection of Mario goods, and see what Nintendo have in store next for the Mario Kart series. 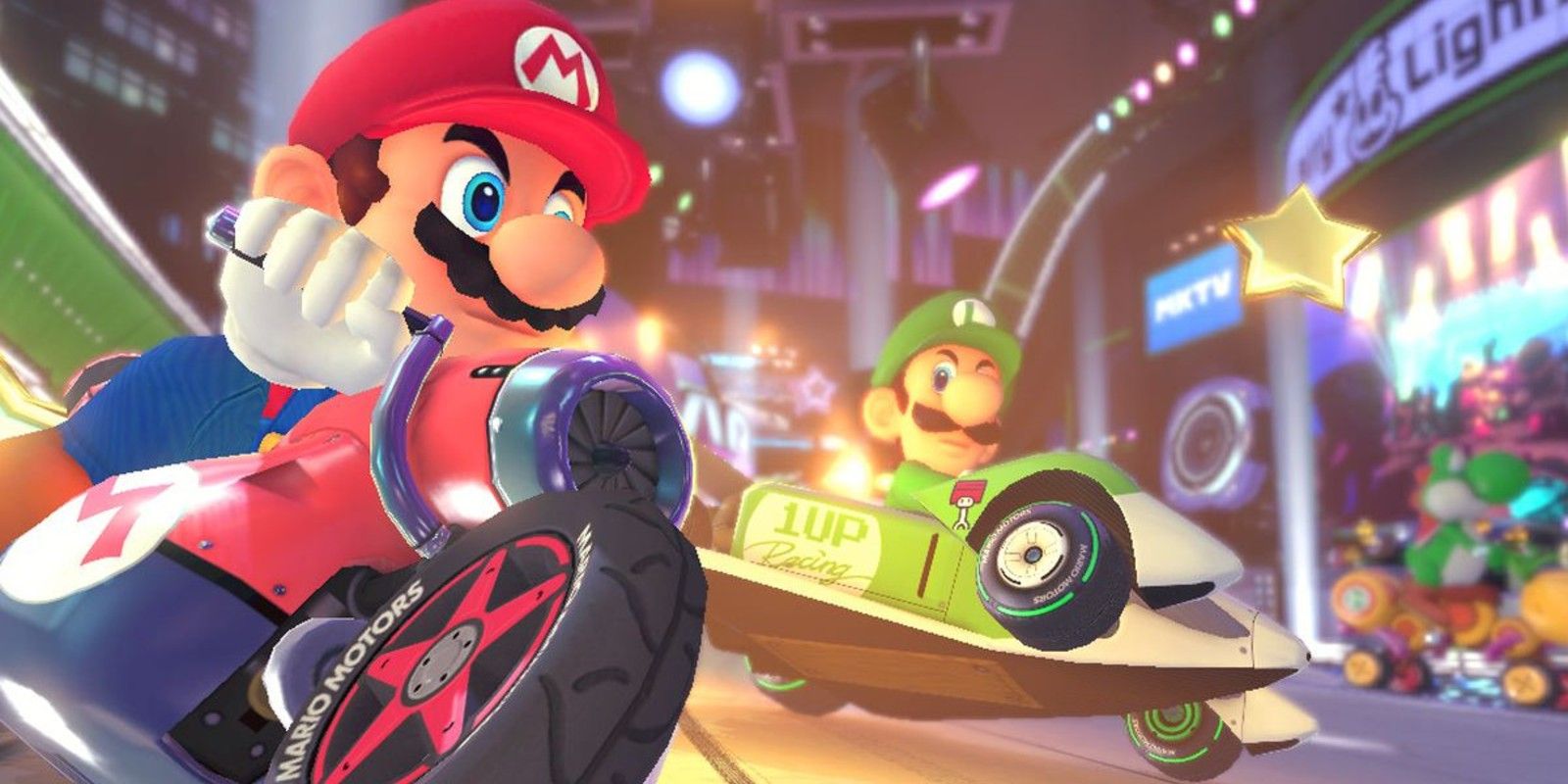 previousPlatinumGames’ president and CEO has stepped down