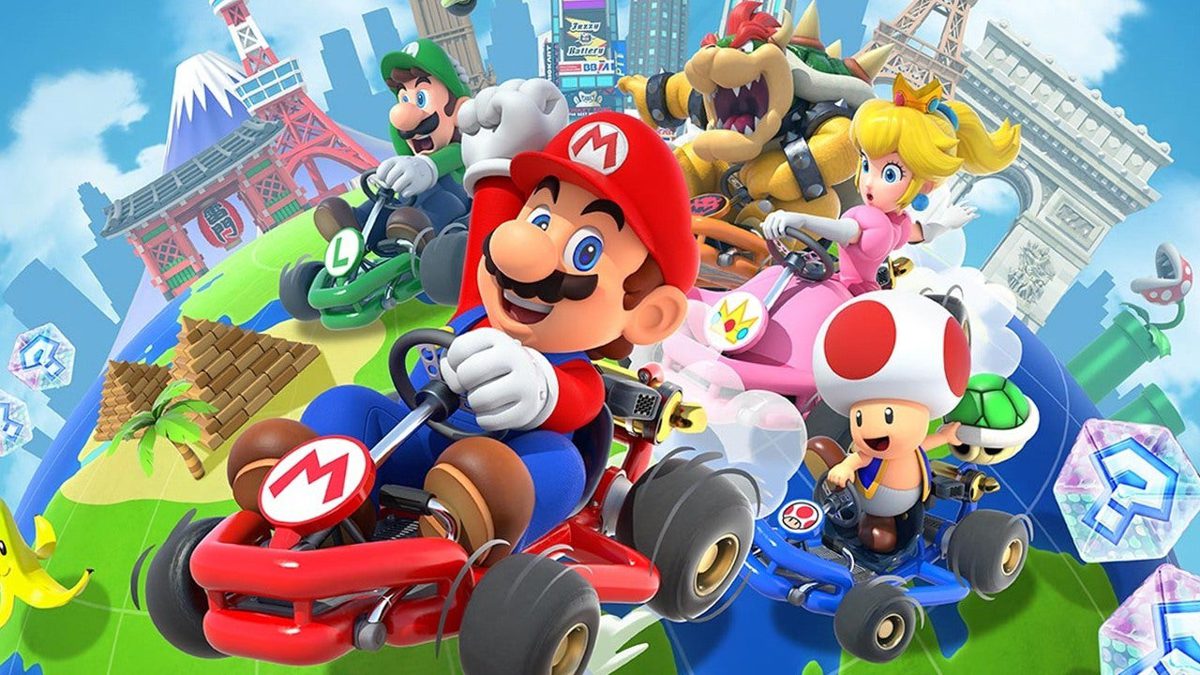 Get that wheel of yours back out and put your Lewis Hamilton caps on, it looks like its time for another Mario Kart to take over our lives. This is all according to an industry analyst, who claims the game is currently in development and could be teased as soon as this year. These are the things that we just love to hear.

After an interview with GamesIndustry.biz, Tokyo based analyst Dr Serkan Toto confirms the game could be on its way soon. Despite the fact Mario Kart is the best seller on Nintendo Switch, we’ve been waiting to get our hands on another Mario Kart epic.

Additionally, Toto continues by saying the game could come with an “all new twist”. What could this mean exactly? Whilst we’ve seen game play changes throughout Mario Kart’s history, we’re not too sure what to expect from this one. The anti-gravity mechanic in Mario Kart 8 certainly spiced things up quite a bit, so perhaps we’re see something along those lines happens again. Who knows?

When Can We Expect to See Mario Kart Hit Our Screens?

The honest answer to this question is- we just simply don’t know. Whilst it is highly likely we will see the game at some point in the future, we just cannot put a date on it just yet.

Obviously, this is the case because of the incredible success for Nintendo. According to the latest sales statistics, it sells millions of copies each year and was recently revealed to be the series’ best selling entry ever with more than 38 millions copies sold.

This is all the more impressive when you remember the game was originally released on the Wii U back in 2014. Eight years on and its still on top of its game, not many games can say that can they? Whilst the game has had updates providing some much need game play improvements, we have to say we still want to see a Mario Kart 9 sometime soon. There probably isn’t a huge rush to get the game out, but we shall just have to wait patiently. Unfortunately, Nintendo haven’t released two mainline Mario Kart games on one console generation before, but hopefully this’ll be the change of that.
We really just can’t get enough Mario Kart action can we? Do you know who else is probably excited to hear this news? None other than Usain Bolt himself. Who’d of thought that ay? Check out this article where he details how Mario Kart helped his Olympic career. We can ensure you, it’s a great read!
Afterwards, make sure to head on over to our store to get your Mario fix right away!