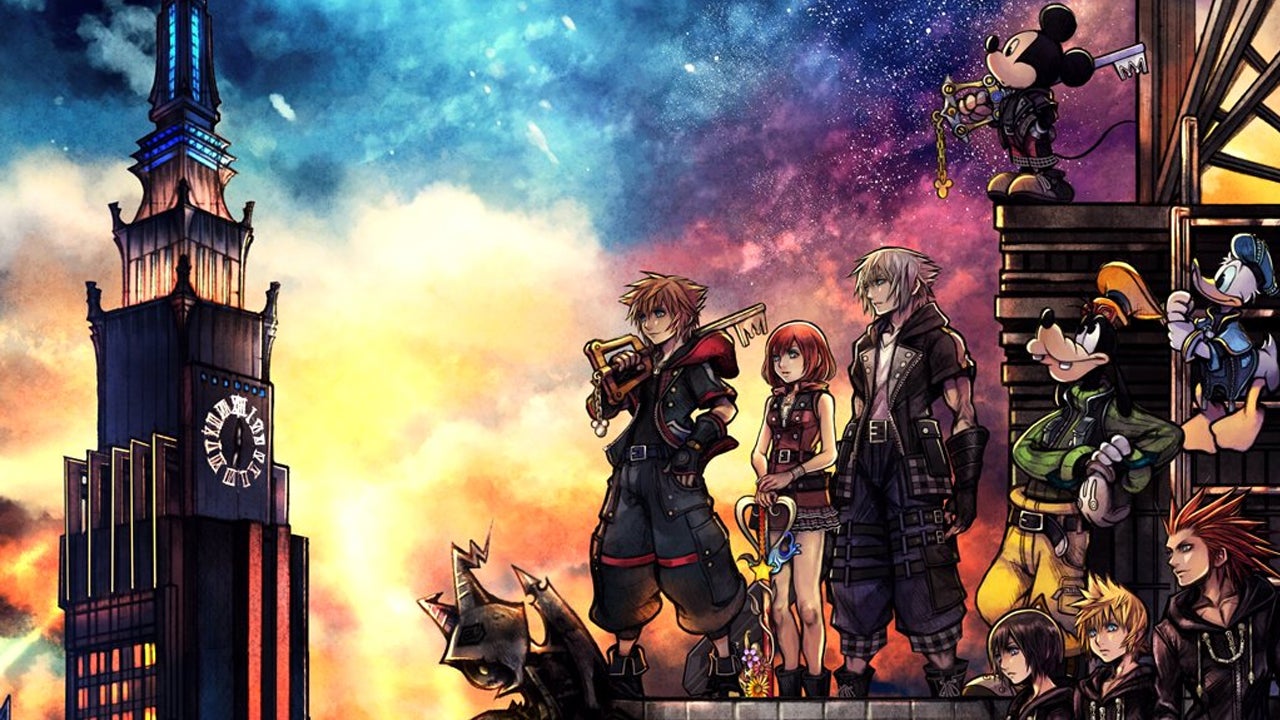 It’s not just Sora you will be seeing more of on Nintendo Switch, but the entire Kingdom Hearts franchise is being added too!

(I know, we’ll get them next time Wailugi stans).

Yet not only is Sora joining the popular fighting brawl game, but the entire Kingdom Hearts franchise will be added to Nintendo Switch in the near future!

Announced by Masahiro Sakurai during the final Smash Direct, the creator of Super Smash Bros said that the games developed by Square Enix are being added to the Switch and will allow fans to follow Sora’s entire story until now.

Fans can expect Kingdom Hearts HD 1.5 + 2.5 ReMIX, Kingdom Hearts HD 2.8 Final Chapter Prologue, and Kingdom Hearts 3 to be added to the Nintendo Switch in the near future. Release dates and prices for the games have yet to be confirmed, however, it has been stated they will be cloud streaming games only, so you will be needing a strong WI-FI connection to access these games.

nextWill these games run on the steam deck?