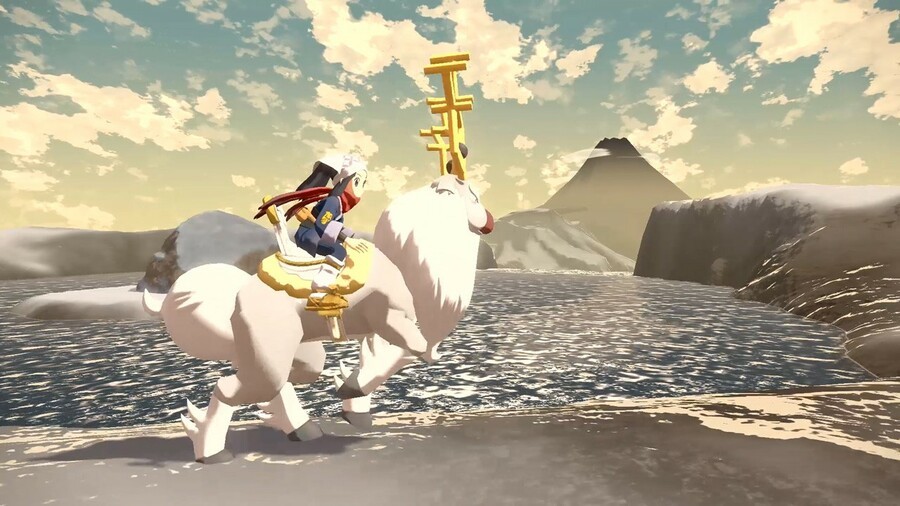 game booklets are a thing not commonly found in games cases anymore tho there is still love and want for these booklets but aren’t thier like in legends Arceus.

instruction manuals were a key part of getting a game you would get it alongside the cartage it having cool hints and secrets to the game that would be much hard or impossible to find without help or randomly, nowadays game only has the game cartage or code with only the box even with most deluxe or collection editions you do not get any instruction manual for a game as expansive as Legends Arceus it is a little disappointing their isn’t an instruction manual for some hints and tricks for beginners or even higher level players

pokemon legend Arceus is a game of massive scale and tons of fun with the many pokemon and the slight change to the catching system as well as all of the side quests and things to do, however, one downside is there was no instruction manual which is a shame for such an expansive and fun game