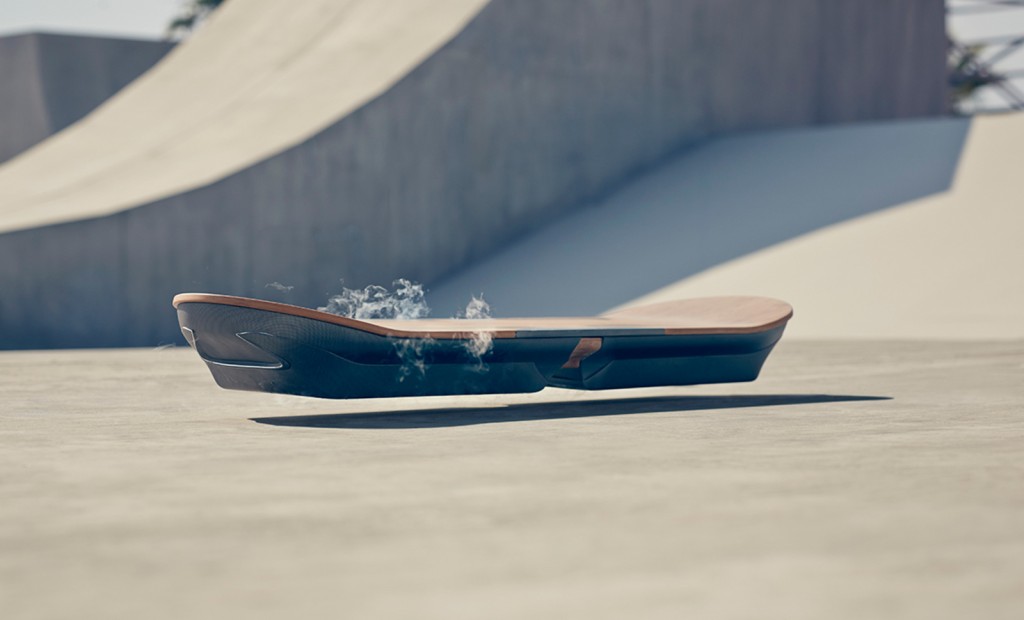 Lexus have their very own special skate park for their hoverboard

The Spanish website, El Patin, has discovered the special skate park that Lexus is currently constructing for it’s recently revealed, and fully functional, hoverboard. The infamous car company has recently teased that they have pulled together a hoverboard, which runs on liquid nitrogen cooled superconductors and permanent magnets. The information was sparse on whether the hoverboard would only work on special surfaces, but the company did later reveal that it “only works on special metallic surfaces.”

The new photos show that the park sports an embedded metallic track running along its features, such as banks, jumps, stairs, a water feature and more. Definitely has a Back to The Future air about it then!

We haven’t yet seen any footage of anyone testing the hoverboard, but Lexus are planning on releasing footage on a weekly basis. Below is a shot of the skate park and what it’s currently looking like. Can someone please get one for us? We’ll love you forever! 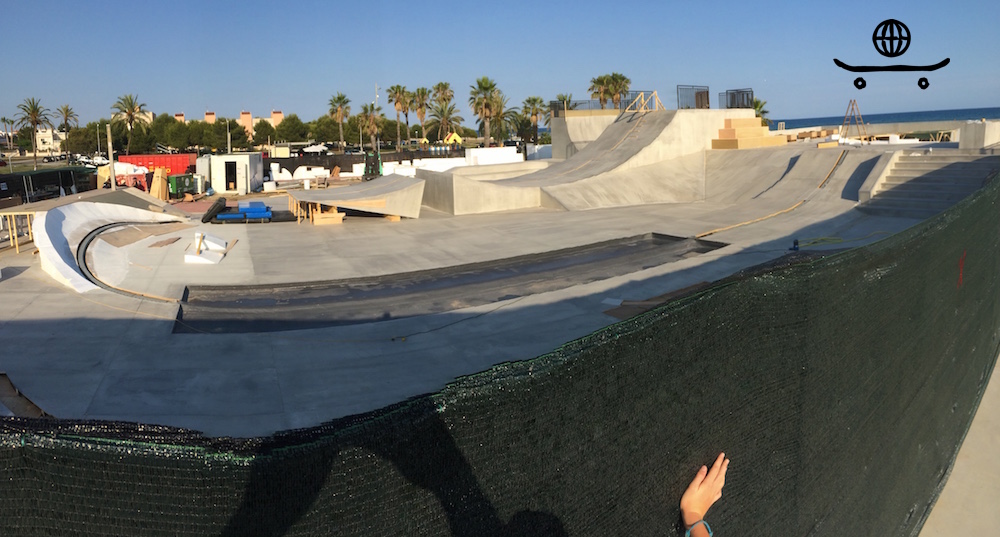