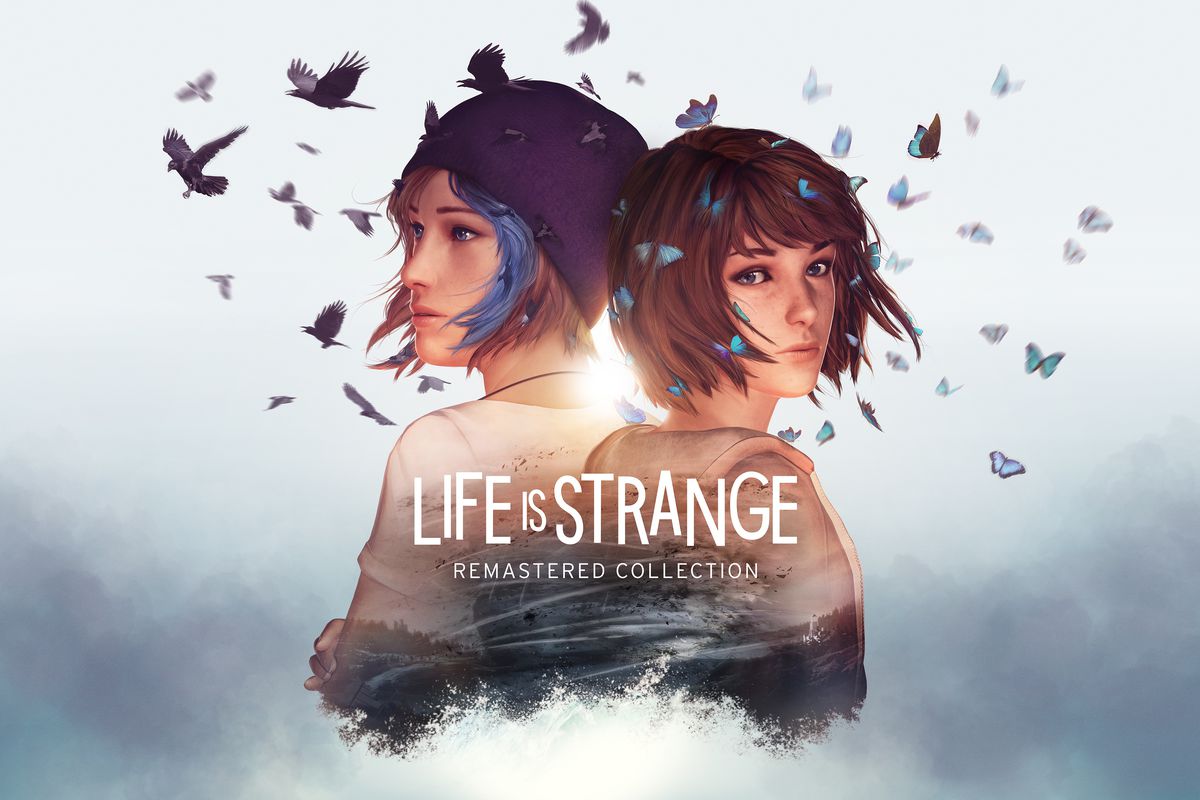 Life is Strange is one of the most iconic and well-received storytelling game series of our time. The series of episodic graphic adventures are published by Square Enix. The very first instalment was developed by Dontnod entertainment and released in five serialised episodes in 2015. Since the release of the prequel Before the Storm, Deck Nine have taken over development.

Life is Strange has received acclaim for its well-developed characters, handling of difficult themes, and narrative – though like most player-choice-influenced stories it has its plot holes and issues. The game has also been lauded for its LGBT representation, drawing many fans from the community (including myself).

The Life is Strange Remaster containing Square Enix’s enhanced rerelease of the first Life is Strange, as well as its prequel Before the Storm (along with all its bonus content from the Deluxe edition), has been set to release in February 2022 following delays.

The Remaster was due to arrive at the end of this months, to coincide with the release of the newest series entry, Life is Strange: True Colors.

Square Enix made the decision back in August to delay release, due to the complications posed by the pandemic.

At the time, we were given a vague release period of ‘early 2022’, but Square Enix has since officially confirmed the date of February 1st for Switch, PlayStation, Xbox, PC, and Stadia.

The upcoming Remaster promises a variety of enhancements for Life is Strange and Before the Storm, including engine and lighting upgrades along with visual remasters for characters and environments.

Life is Strange will get fully motion captured facial animations, so we can expect to see the game in all-new lifelikeness. I’m certainly excited to re-experience the original Life is Strange game with all its new enhancements in the remaster!

previousSims Statistics: 60% of Sims players are young women aged between 18-24