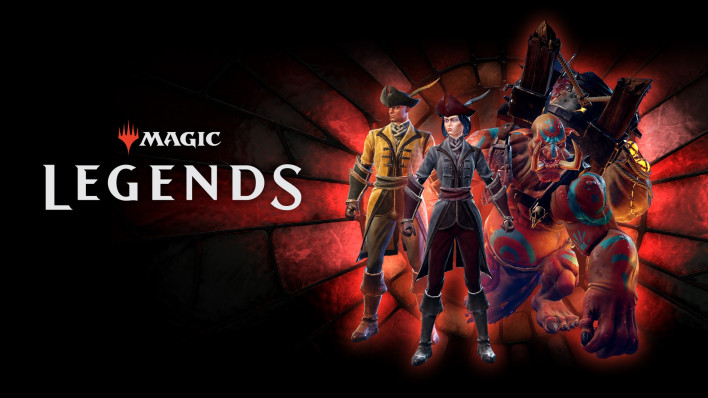 Magic: Legends has announced it will be shutting down later this year, only two months since the MMO was released as an open beta version.

The massive collectable trading card game, Magic: The Gathering, was reimaged in a new life thanks to the MMO titled Magic: Legends, yet it was sadly announced on the official Twitter page that it is going to be shut down on October 31, before it even leaves its open beta stage.

Reasons for why Magic: Legends is shutting down

Magic: Legends was launched at the late end of March this year, and fans were quick to send harsh and somewhat deserved feedback about their experiences. However, the creators did well to listen to said criticism and quickly tweaked the issues players found, including monetization aspects regarding certain in-game purchases. Yet sadly that doesn’t seem to have helped the game in this case, despite the updates actually being well received by the fans and some sent praise for the willingness of the developers to listen to what the fans thought during the beta version.

The full statement released on Twitter made sure to thank its fans for trying the game and their ongoing feedback and support but admitted the development team at Cryptic Studios may have missed the mark in terms of their vision. It also said any player who spent money during the open beta version of the game will be issued a full refund.

Magic: Legends is shutting down on October 31, 2021. Read the full statement and FAQ here > https://t.co/BMQZDHTWrU pic.twitter.com/6viue1Sbs6

The game was originally planned to be released on Xbox, PlayStation, and Steam after the open beta stage, yet those plans have sadly also been cancelled.

Magic: Legends is still accessible for now, so any players who want to enjoy the game can still do so by unlocking the various classes that are in the game. All items that were previously available only through premium currencies will also be made available to the game’s free currency, Aether.

Many fans were hoping the Magic: The Gathering franchise would be following the footsteps of Dungeons & Dragons into the video game industry, however, that cannot be said for Magic: Legends. Hopefully, there will come another time for the best-selling card game and its millions of fans to try again with this epic quest.