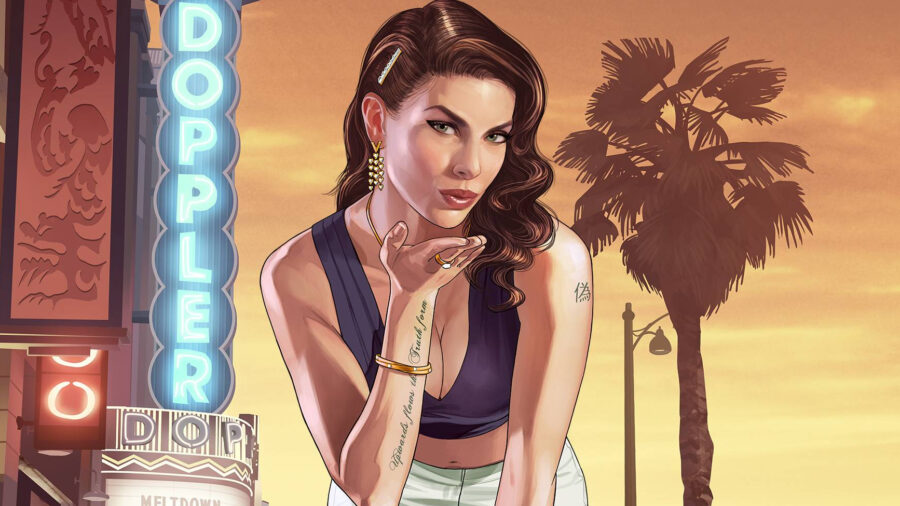 Yesterday we received the news that The Elder Scrolls 6 hasn’t left the design phase yet and could be anything up to five years away. Well, it’s not the only sequel that will be released a decade after its predecessor.

GTA V was first released in 2013. Due to the fact GTA V is receiving a next-gen remake in autumn, it is likely we will not be seeing GTA VI for a good few years also.

Everything surrounding GTA VI has been shrouded in secrecy with no real news of the project. Fans have been speculating regarding release dates, the setting for the game etc. Some fan-created rumours, which could carry some weight, have now surfaced.

A Youtuber named Tom Henderson recently gained a following due to ultimately predicting all details regarding the Battlefield 2042 reveal.

Similarly, Tom predicts the game will be set in Vice City instead of the 1980s (as anticipated by some fans). He also suggests that the multiplayer map will be dynamic (i.e., constantly changing and evolving), likening to the Fortnite map and its constantly altered regions. Despite lacking any details regarding the story plot, he also predicts that it will contain multiple characters (as did GTA V). Lastly, he envisions a 2025 release date. I think this release date is plausible considering the stance Rockstar has taken in perpetuating GTA V’s success.

Additionally, GTA VI will only be released for next-gen consoles; therefore, they wouldn’t make it available for a few years until most people can upgrade. Moreover, Rockstar will be hesitant to overexert employees after being accused of poor working conditions during crunch time for the Red Dead Redemption 2 release. All these factors suggest that the game will not arrive until at least 2025, as predicted.

Of course, these rumours are still fan-created, despite coming from a more credible fan source. All of this is speculation. He even says to take some of it with a pinch of salt. However, what has been suggested is all highly plausible.

For everything GTA VI related, stay tuned to our Get2Gaming blog.

previousMagic: Legends is Shutting Down for Good...

nextGhost of Tsushima: Director's Cut Rated for PS4 and PS5