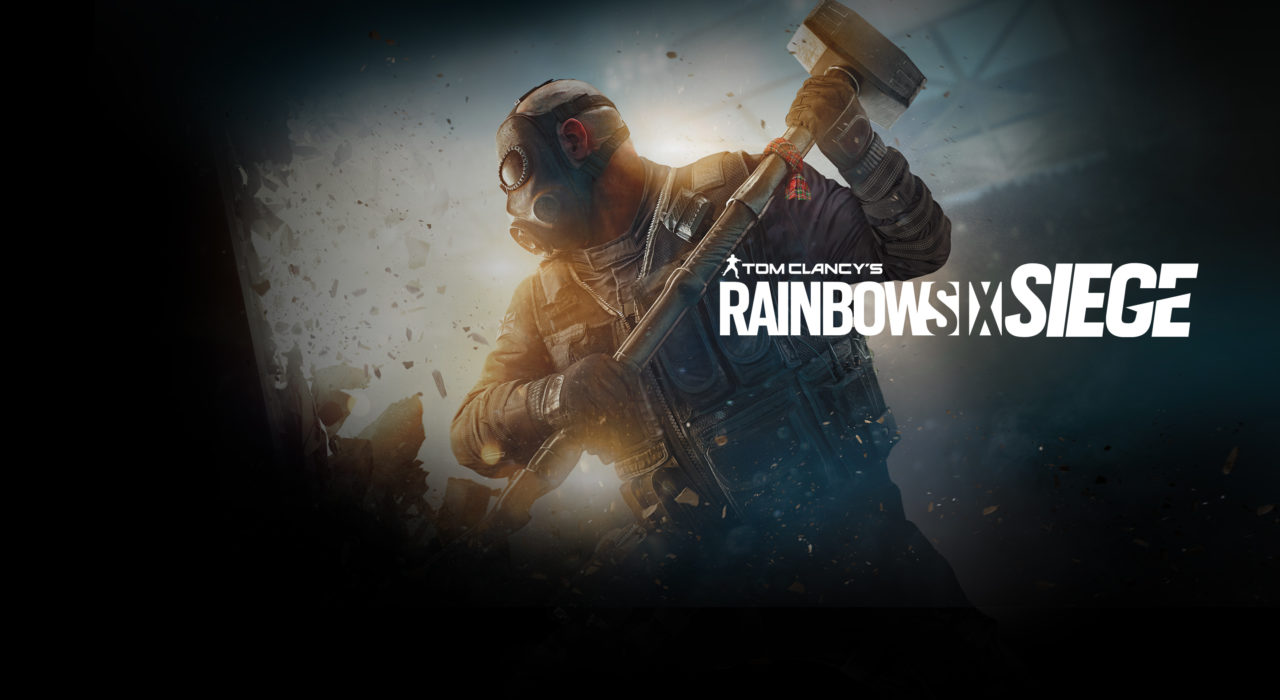 Rainbow Six Siege is six years deep, and it is still constantly receiving updates and patches. The most recent update has ushered in the second season of the sixth year of the game.

The new season has introduced the new operator Thunderbird who stems from the Nakoda Nation, a North American First Nation. Alongside the new operator, there has been a complete rework of the Favela map, a personal favourite of mine (although not exactly a fan favourite across the board).

The newly reworked Favela map has also seen a lot of new fixes as part of the level design issues.

In terms of operators, Thunderbird has a lot of fixes that include her being locked in-game but unlocked in the Operator album, Kóna Station marker visible to Attackers, or it is inverted during deployment animation. The issue of Kóna Station generating debris or being destroyed during deployment or retrieval has also been fixed. Montagne, Smoke, Jackal, Warden, Ace, Doc, IQ, and Maestro are the other operators that see fixes.

Issues regarding RAW input affecting mouse movement, text and voice chat issues, customisation issues, and others have also been fixed. But Ubisoft seems to have missed some major issues like Fuze’s loadout reverting to default when picked.

nextMagic: Legends is Shutting Down for Good...