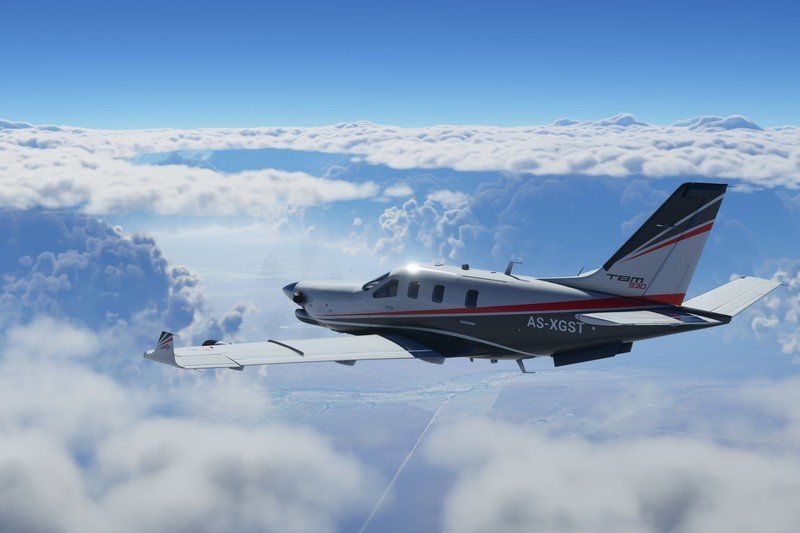 The news was revealed via the Xbox and Bethesda E3 showcase event, where the company unveiled the new trailer for the title. The initial release last year detailed the spectacular satellite imagery and artificial intelligence. The game also provided ultra-realistic simulators for aviators, as well as great visuals to explore.

The latest entry in the Simulator series last year earned much widespread press for its ground-breaking sandbox. The game utilises satellite images from Bing Maps to create a authentic replica of the globe. The game uses real world data to ensure the accuracy’s of locations are on point.