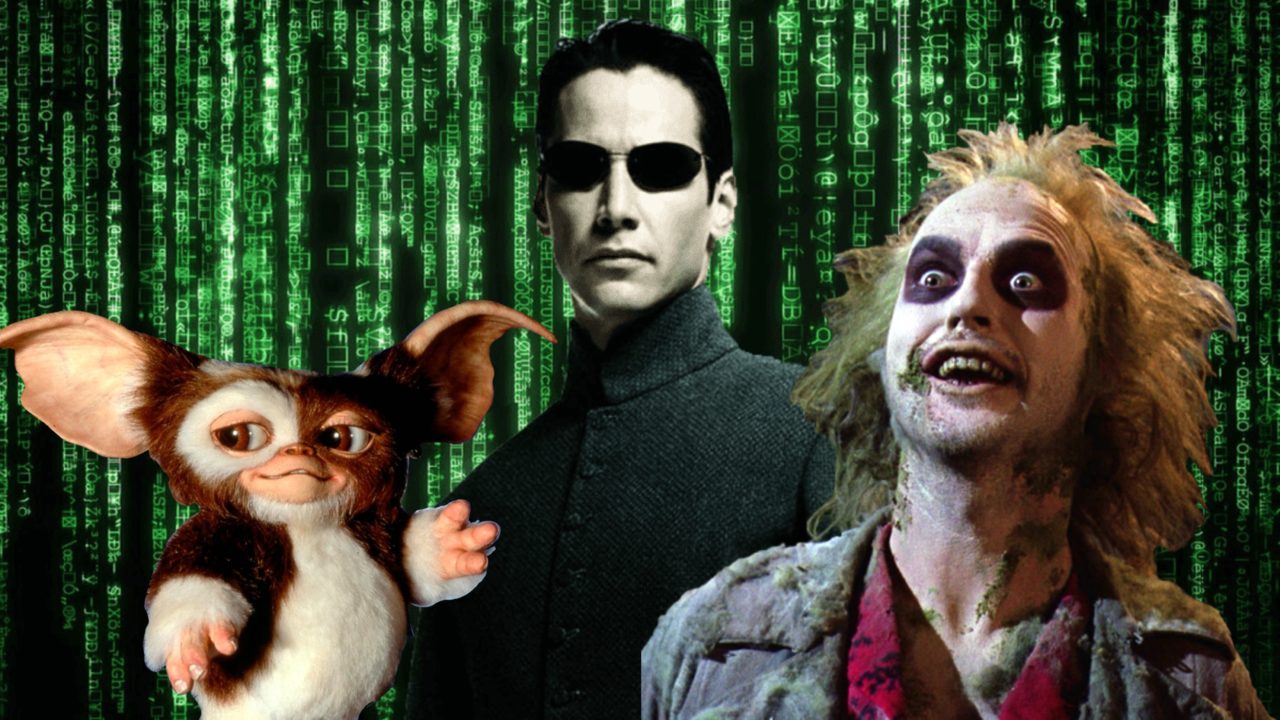 MultiVersus has had a rough time with leaks over the past year. Even the game’s existence was leaked in a Reddit post before it’s official announcement with a few incorrect details. Unfortunately for Player First Games, their work being leaked has only become a bigger problem with the open beta release. Data-miners love to dig every new build of the game to find developer secrets and the Season 1 build is no different. So what did they find and what future content does it hint at?

There are two characters that have new voiced dialogue added to the game with the Season 1 update. The first is Beetlejuice from the film of the same name and second is The Wicked Witch of the West from The Wizard of Oz. This is the first time voice work has been found for either character making this a completely new find. Both characters were previously speculated to be in the game however this dialogue serves as confirmation that they are at least planned to be in. This is further confirmed by many posts of these leaks online being taken down by Warner Bros. Games themselves.

Marvin had dialogue in previous builds of the game that was taken out and then added back in with the Season 1 update. Could this be a possible indication that Marvin is coming to the game soon? It is known that the next character to release will be Morty on August 23rd. Rick, Black Adam and Stripe have also been confirmed. However, we don’t actually know which order the next few characters will release. Many players assumed Rick will be after Morty as he was announced first. Despite this, A tweet from the game’s director, Tony Huynh implies that might not be the case.

We're tuning the character after Morty. I think it's going to be pretty cool. #MultiVersus

Keep in mind this is all speculation but “The Character after Morty” is vague and a strange way of wording this. If it was one of the characters already revealed then why would Tony not simply say their name? Could this mean that the character releasing after Morty is one that has not been officially revealed? It could likely be Marvin due to his dialogue being added back in however it could just as well be anyone else in the leaks.

The Strange Case of Gizmo

Next we arrive at Gizmo who seems to be an odd case. Data-miners have found that Gizmo appears to be connected to Stripe as a single character due to sharing similar code names. For context, all characters have a code in the files used to refer to them. This tends to be a variation of the letter C followed by a three digit number. However Gizmo and Stripe are a little different with Gizmo being listed as C023A and Stripe being C023B. What this means is unknown but it’s likely that the two will be connected in some way.

That’s all the voiced dialogue for new characters found in the Season 1 build but that’s not all we have! The game also features cosmetics such as profile icons and banners based on the franchises included within the game. This is important as it means that new data-mined cosmetics can tell us about what might be in the game in the future. And luckily data-miners managed to find something else interesting while looking through the files. A banner seemingly based on The Matrix.

Particles for an upcoming banner called "DigitalReality"
This looks like it's likely for The Matrix pic.twitter.com/2g78DzoqTV

Once again this is speculation and there is nothing confirming that this banner is for The Matrix outside of visual resemblance. However, if it is actually meant to represent The Matrix then this might hint at more potential Matrix content. Could there possible be a playable character from The Matrix coming to the game? Of course the most likely candidate for this is Neo, a character that many players want in the game. But this is all hypothetical, it is possible that this is literally just a banner and there will be no character to accompany it.

That covers it for all the characters found in the latest build but that is not all the characters that have been leaked. There are even more characters that were in previous leaks for the game. Previous builds contained voiced dialogue for Raven from DC Comics. Data-miners have not specified if Raven’s dialog was removed similar to how Marvin’s was previously but it is very likely that she will be in the game at some point.

There are a good amount of characters referenced by others but we’ll briefly go over some of the most notable ones. Batman has lines referring to The Joker and Poison Ivy from DC Comics. Shaggy and Velma have lines referring to the gang’s dog, Scooby-Doo. Raven also has a line of dialogue where she seemingly talks to Eleven from Stranger Things.

Unfortunately it isn’t all good news. Data-miners have also found evidence of cut content that will not be added to the game. In previous builds there were multiple references to Lord of The Rings. These references have all seemingly since been removed from the files. According to data-miners, Gandalf had a near complete playable moveset in the game’s data. There were also Lord of The Rings cosmetics and stage assets and Finn had multiple voice lines where he talked to Gandalf. Practically all of this content has since been removed from the files.

It’s possible that this is a situation similar to Marvin’s voice lines where it will be added back in later but this seems unlikely. Many people believe that this is due to rights issues preventing the developers from adding Lord of The Rings content to the game. With the news that Embracer Group are to acquire the rights to the Lord of The Rings IP it is possible that this content will never be released in game. Not unless the developers and Embracer Group reach and agreement.

Of course this is all leaks and anything can change in development so take everything here with a grain of salt. However, If any of the game’s current content interests you then you can pick up the game for yourself. MultiVersus is available for FREE on Steam, Epic Games Store, PS4, PS5, Xbox One and Xbox Series X|S.

nextEmbracer Group acquires ip rights for the Hobbit, Lord of the rings and more