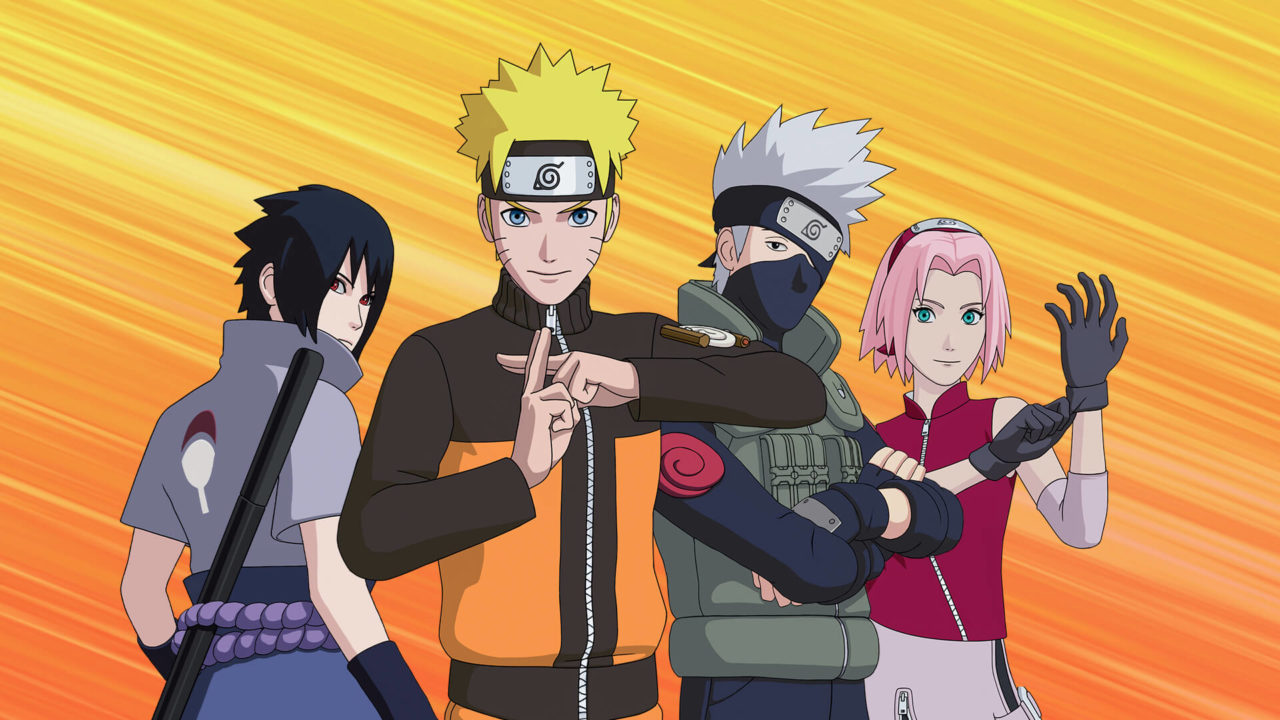 The rest of Team 7 are also playable.

Fortnite is known to not shy away from collaborations with major franchises, and Naruto is the latest in this trend. Naruto and the rest of the infamous Team 7 (Sasuke, Kakashi, and Sakura) have joined the massively popular battle royale. Data miners leaked this a while back, but it has finally come to fruition as the new skins have officially landed.

After the game’s most recent update, Naruto, Sasuke, Sakura, and even Kakashi all have in-game skins, and most will also have outfit variants. The crossover event also includes cosmetics like a glider, several pickaxes, a few back blings, two different emotes and some loading screens.

Cosmetics aren’t the only thing in the crossover, either. Fortnite has also added Kakashi as an NPC to give players quests. The Paper Bomb Kunai has also arrived in-game as a new weapon, and Epic created a Naruto-themed Featured Hub, which includes a recreation of the Hidden Leaf Village.

The Fortnite changes are live now, and the skins are available in the Fortnite item shop. Players can purchase most of the skins individually or in bundles, with one for Naruto and Kakashi and one for Sakura and Sasuke.