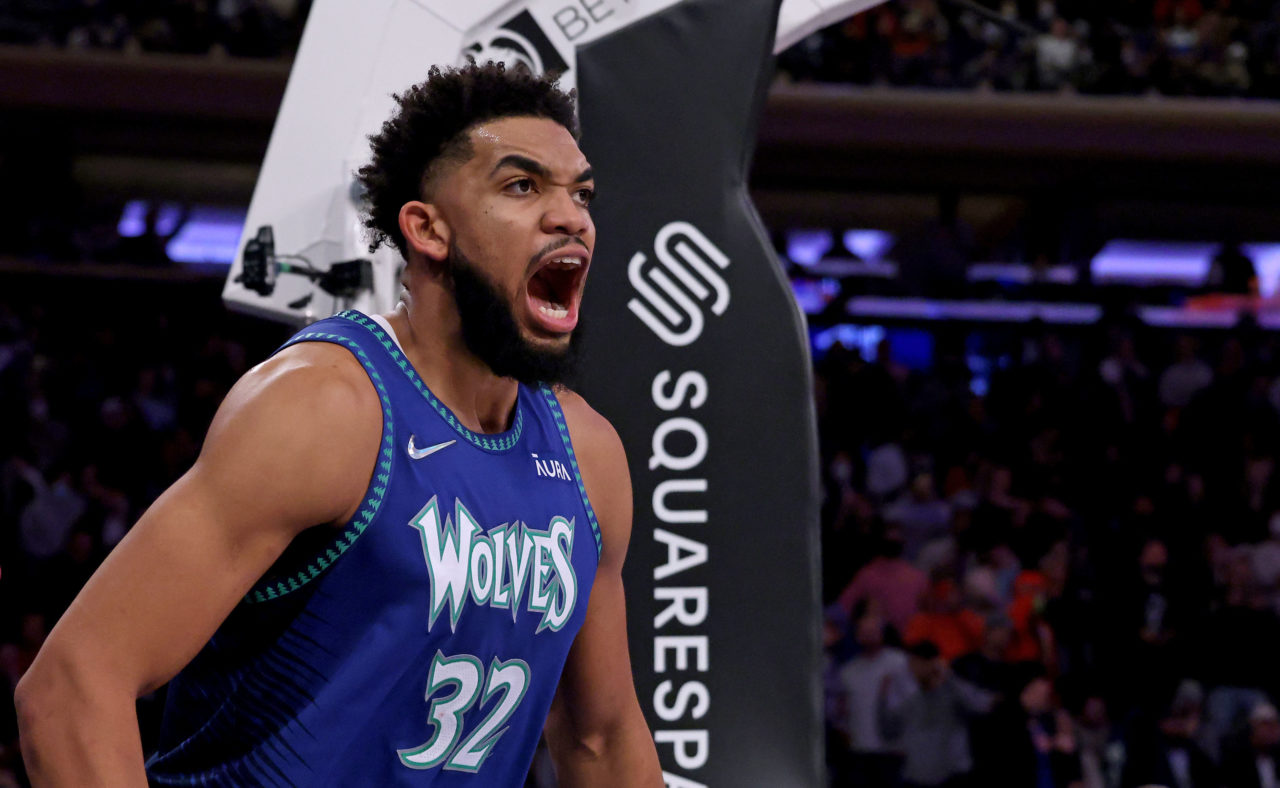 Wordle is the fun word puzzle that has taken the world by storm; it is common for social media users to keep the world posted on how they have done deciphering the tricky five-letter word of the day.

By sharing it, to have authentic results in solving the puzzle is important. However, NBA star Karl-Anthony Towns has been accused of cheating in Wordle. This was raised after eagle-eyed fans noticed that something in his daily Wordle post didn’t add up.

The Timberwolves player had cheerfully posted a Wordle result showing a successful answer in just three tries – on a word which was unanimously difficult to figure out by Wordle fans. In the replies, fans soon pointed out that, with the Wordle 237 answer being “ULCER,” Towns’ second guess just didn’t fit, as no existing word contains the combination “UC_ER.”

After accusations of cheating flooded Towns’ replies, the NBA player soon posted a follow-up proving that he was playing the game as intended, including a video of the actual guesses he used–usually a big no-no for Wordle fans, but required in this case to clear his name.

I see the problem hereeeee…..My Wordle shows this as 237 so the word “ulcer” I never got but Lmaoooo if ya mad at my results, than you ain’t gonna be happy about @CallMe_NonStop score 👀 pic.twitter.com/CYu0zEBaUT

With his follow-up tweet, the grid is referring not to Wordle 237 “ULCER” but the previous day’s solution, “PAUSE.” For whatever reason, the game marked it with the wrong number when Towns posted his results to social media. In the replies, some users claimed that this can happen if players begin the daily Wordle before midnight, but finish it after the reset has already ticked over.

Not only did the NBA star clear himself of cheating accusations by posting the video, he had also showcased some impressive stats. He has so far guessed six of his nine completed Wordles by the third guess, with one win on the second guess.

By this, Towns is not only a certified pro with the net, but with literacy skills too.

previousNintendo Closing 3DS And Wii U Shops In 2023