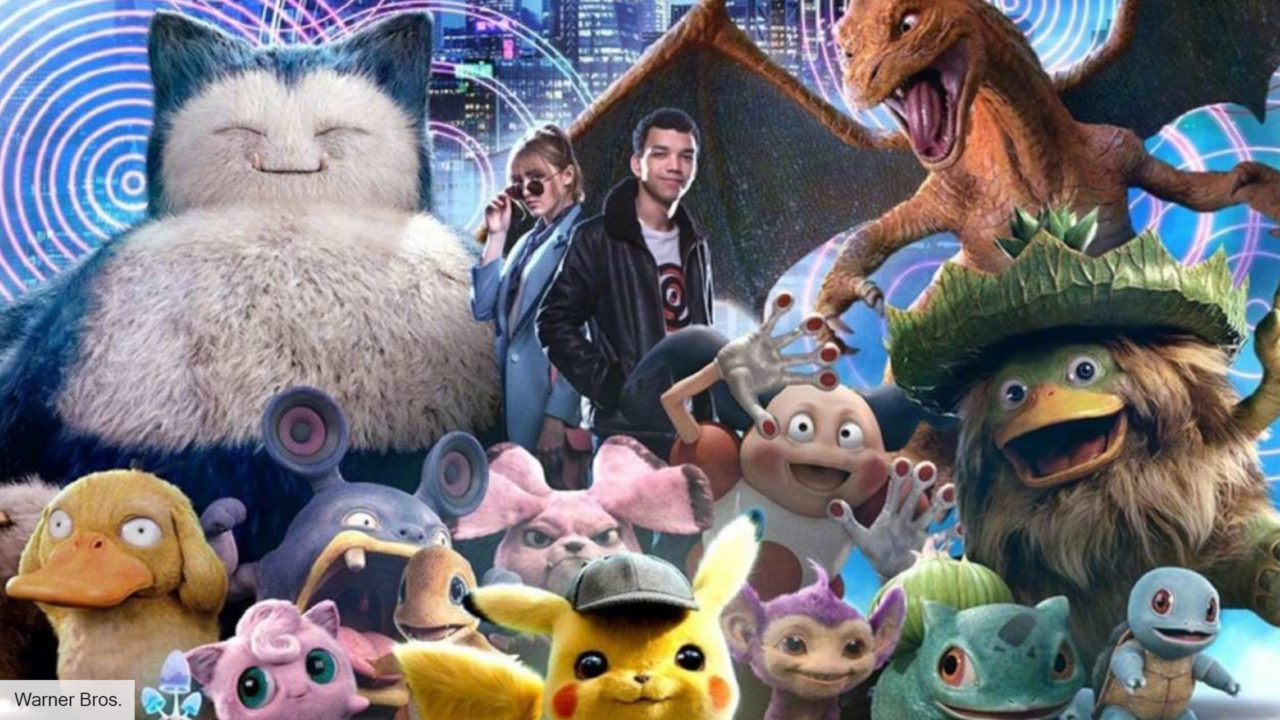 According to Variety, Netflix is taking on another live-action project which will be with our favourite companions, Pokemon.

The series is in early development and nothing can be said about the plot as of yet, however, it is said to be akin to the 2019 movie Detective Pikachu, which starred Ryan Reynolds and Justin Smith, based on the Detective Pikachu game.

Variety reported that Lucifer co-runner Joe Henderson has been hired as a writer and executive producer for the show. Henderson is currently working on series 6 of Lucifer after it got picked up by Netflix and is also currently developing an adaptation for his comic Shadecraft.

This isn’t the first Pokemon show to make Netflix its home, as previous shows such as Pokemon: Indigo League and Pokemon: Journeys have streamed there amongst others.

With all these different adaptation projects lined up, it’s hard not to be excited, yet also fearful of how they are going to pull these off. Netflix has experienced great success with series such as Castlevania and The Witcher, but not so much with their 2017 movie adaptation of Death Note.

However, this could lead to something more special now there is potential for Netflix and The Pokemon Company to team up with the streaming company moving into the gaming industry.

Pokemon is currently celebrating its 25th anniversary which you can read more about in these blog posts.