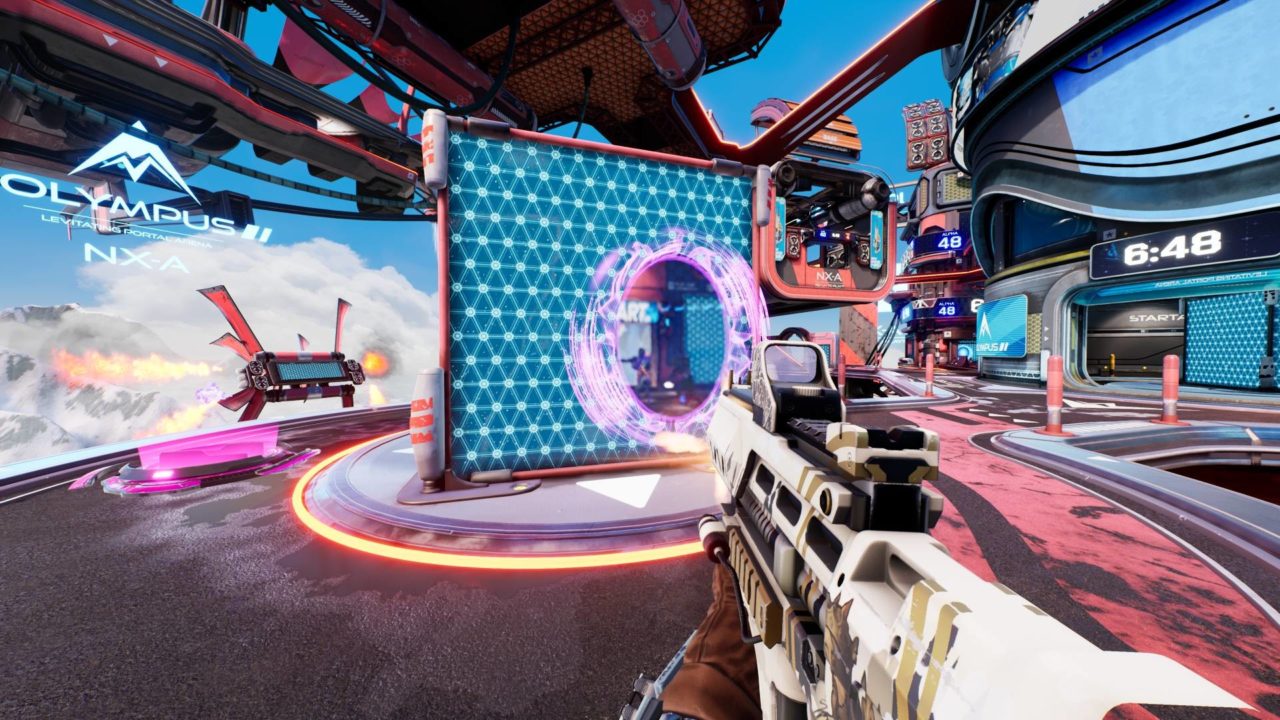 We reported yesterday that the full game for Splitgate will be released today (27th July). However, it has now been confirmed that the game’s full launch is being delayed until August.

1047 said two million people had downloaded Splitgate’s crossplay open beta in just two weeks, which caused server issues. This has directly caused the delay of the full launch. Much of the content will still come out today, but Splitgate will remain in open beta, 1047 said.

1047 just received a $10m investment from Human Capital, a venture firm for engineers that invests in startups and helps them build and scale their engineering teams. This will help the developer address scaling as quickly as possible, 1047 said.

CEO and co-Founder Ian Proulx said: “Our team has been blown away by the incredible reception the Splitgate community has shown us. With the steep and sudden increase in players trying to access servers, we have to sort out a myriad of technical issues that come with this level of insane growth. We’ve worked hard to provide a high-quality game and experience, and our biggest challenge is simply to have enough capacity to serve the entire community.”

“That’s why we’re excited for Human Capital to lead this latest funding round. In addition to providing the capital necessary to increase server capacity and stability, they’ll help build the engineering team we need to create the best possible game for our players.”