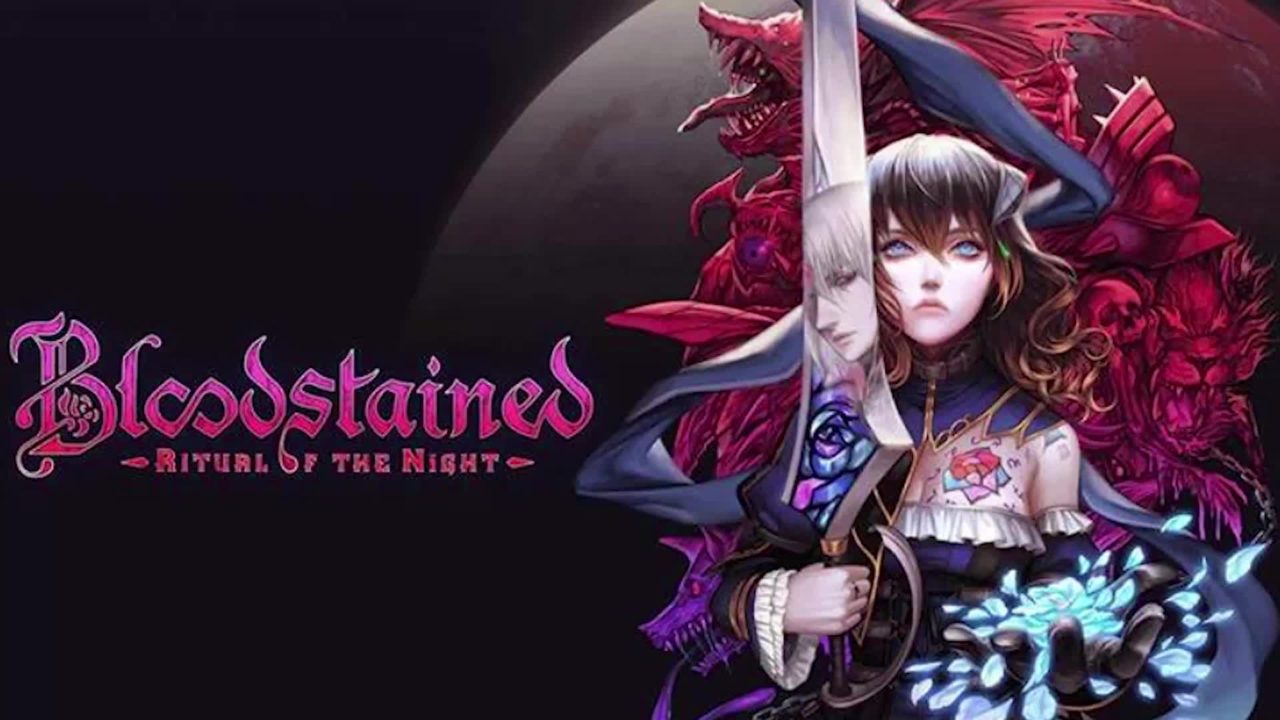 Artplay have confirmed that they will be deviating from their Previous Roadmap when it comes to bloodstained, and that the next character to come to the game will Not be from the World of the game.

After bringing up that some “technical Problems” have slowed down development, Artplay detailed what’s next for the Spiritual Successor to Castlevania Symphony of the Night.

From Artplay: “We can confirm that this new character is NOT from the world of Bloodstained. We have been working closely with a well-known partner to bring their character (and a friend) into the game.

As with previous characters, you will be able to explore the entire map, though certain abilities will need to be acquired before some areas and bosses can be accessed. Along the way you will be able to increase the rank and class of the character’s special ability to grow in power.”

Who this character is is currently unclear. Given it is stated to be from “A friend it is likely another Indie Platformer Character, but with the likes of shovel knight in the game already its kind of hard to guess who this new character may be. 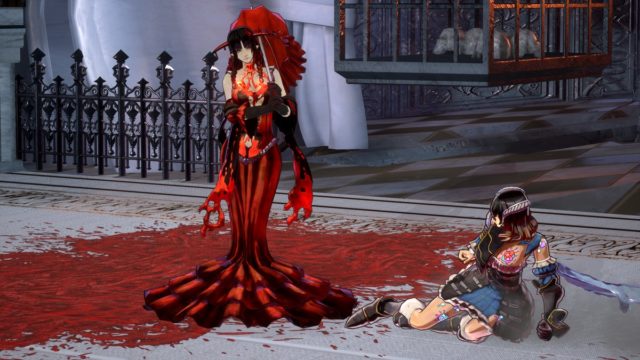 The team does not currently have a release timeframe for the Release.as of now, but they will be included in the next major update.

The update after this mysterious characters release was also mentioned, with conformation of Co-op and VS multiplayer, as well as “Chaos Mode”

Published 505 Games have also confirmed that Bloodstained will receive a Sequel, although no release date has been given.

You can buy Bloodstained: Ritual of the night now on Go2games.com