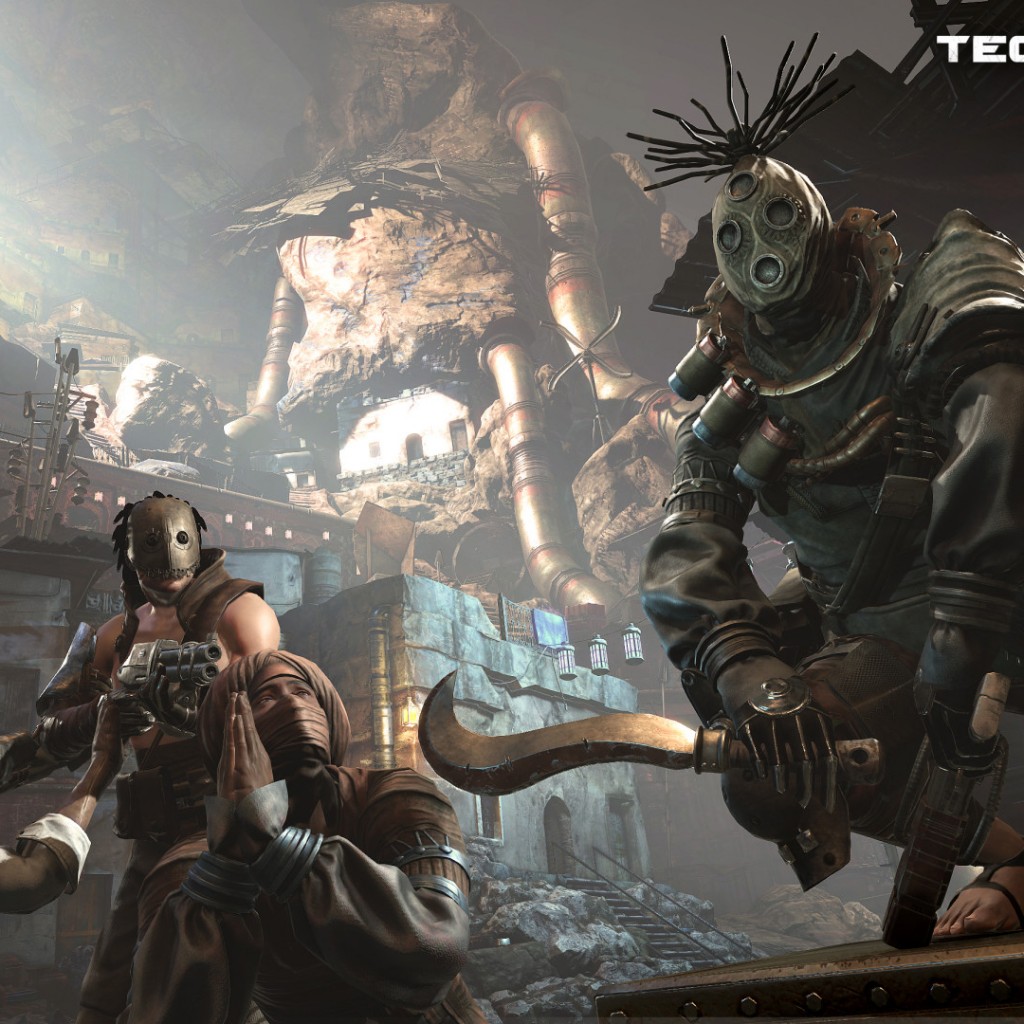 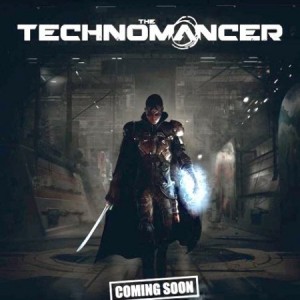 Bound by Flame dev announces The Technomancer – A Cyberpunk RPG

The Technomancer is the latest game to be announced by Spiders, the Paris-based developer of Bound by Flame. It has been described as a post-apocalyptic RPG action game which is set in a Cyberpunk world.

The story reacts to the decisions and conversation dialogues that you make in the game, and includes four different types of combat skills and three different fighting styles. It has been told that the story has five different endings too! This exciting venture takes place on Mars but, the Technomancer is on the run from the Secret Police.. There’s always a catch! Although there is a crafting system which allows armour and weapons for you and your companions. I should hope so!