From October 27th, customers will no longer be able to use a credit or debit card, or PayPal, to buy digital content or top up their PlayStation Store wallet directly from their PS3 or Vita.

If you want to purchase something for your Vita or PS3 from the store, you will have to top-up from another device such as your PC, mobile device, PS4, or PS5. PlayStation Store gift cards, product vouchers, and subscription vouchers will still work on both consoles.

While it’s not the biggest inconvenience in the world, it does reintroduce anxiety about the future of SONY’s handheld device. The Vita has a small but dedicated user base that still enjoys taking their PS games on the go.

Personally, I can’t go without my Vita. It’s the one platform that has a vast selection of otome games. One of my favourites, Bad Apple Wars, is available exclusively on the Vita. Although AKSYS are republishing many of their games on the Nintendo Switch, I still prefer the feel and display of the Vita. The vibrant OLED screen shows games the way they were meant to be viewed.

However, with the Switch OLED hitting the markets, the Vita will lose that advantage. Still, there’s many otome games and Japanese exclusives that will only be available on the Vita for the foreseeable future. Not to mention, it can be more cost-effective to snag a game on PS Vita instead of the Switch. There’s also the PS exclusives to play on Vita. I’ve been replaying the Jak and Daxter trilogy on my Vita, and it’s a lot of fun.

I see the Vita as a console that was ahead of its time at release. It pretty much flopped outside of Japan, while Nintendo kept a steel grip on the international handheld console market. If the Vita has been released in the last few years with a better marketing campaign, I reckon it would have been much more successful.

Sometimes, you just want to lie in bed with your handheld console with YouTube on autoplay in the background, instead of sitting up in your gaming chair in front of the TV. Call me lazy if you will, but I game to relax.

Clearly, I’m not the only one with an attachment to my Vita. In March, Sony announced plans to close the PlayStation Store on PS3, Vita, and PSP last summer, sparking massive backlash; The company retracted its statement. The PSP store did indeed close in July, but the PS3 and Vita stores remain active.

I wish the Vita many more years of gaming activity! Don’t get eclipsed by the Switch just yet.

Check out our available games for Vita here. 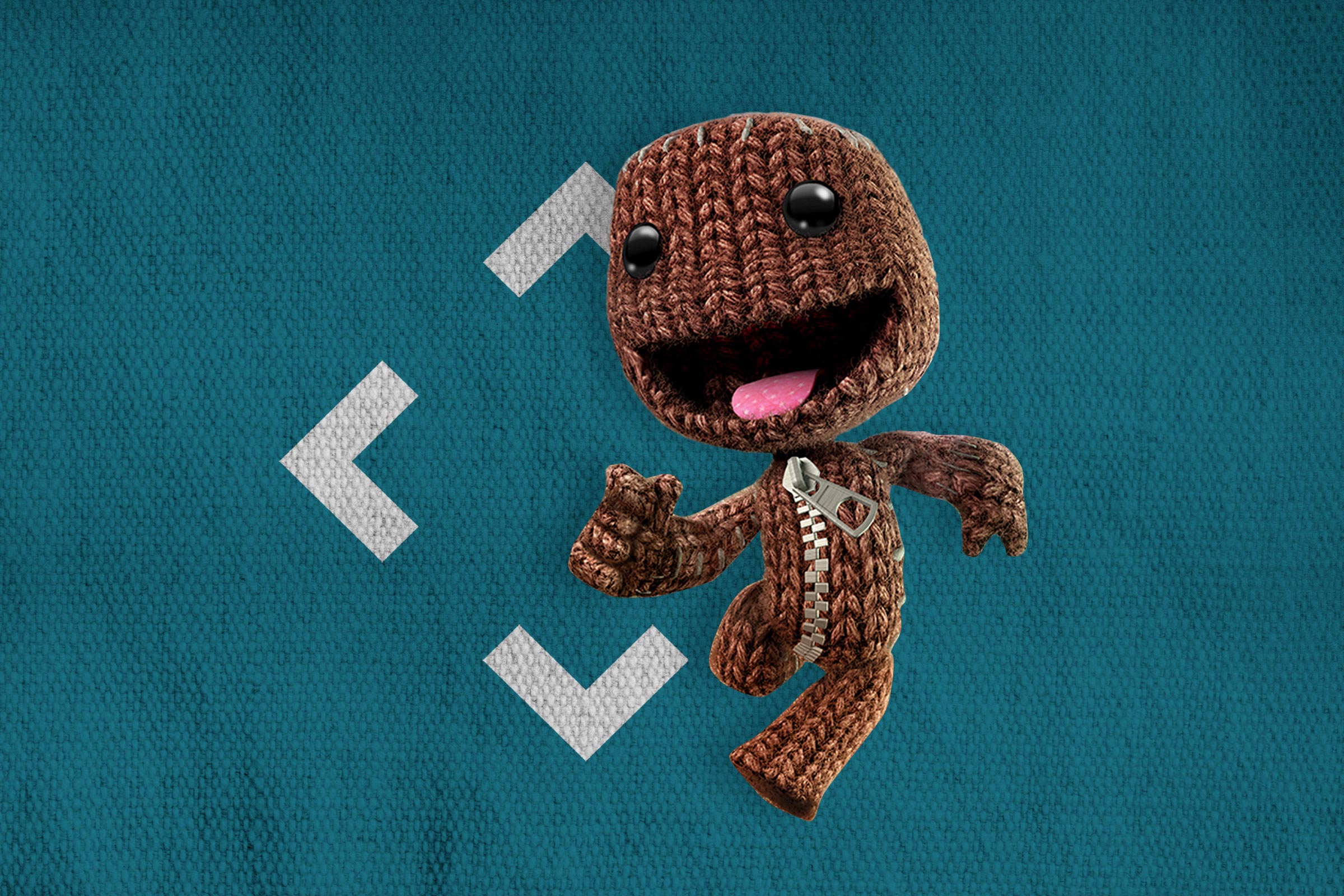 previousNew Characters Could be Joining the Warcraft Franchise