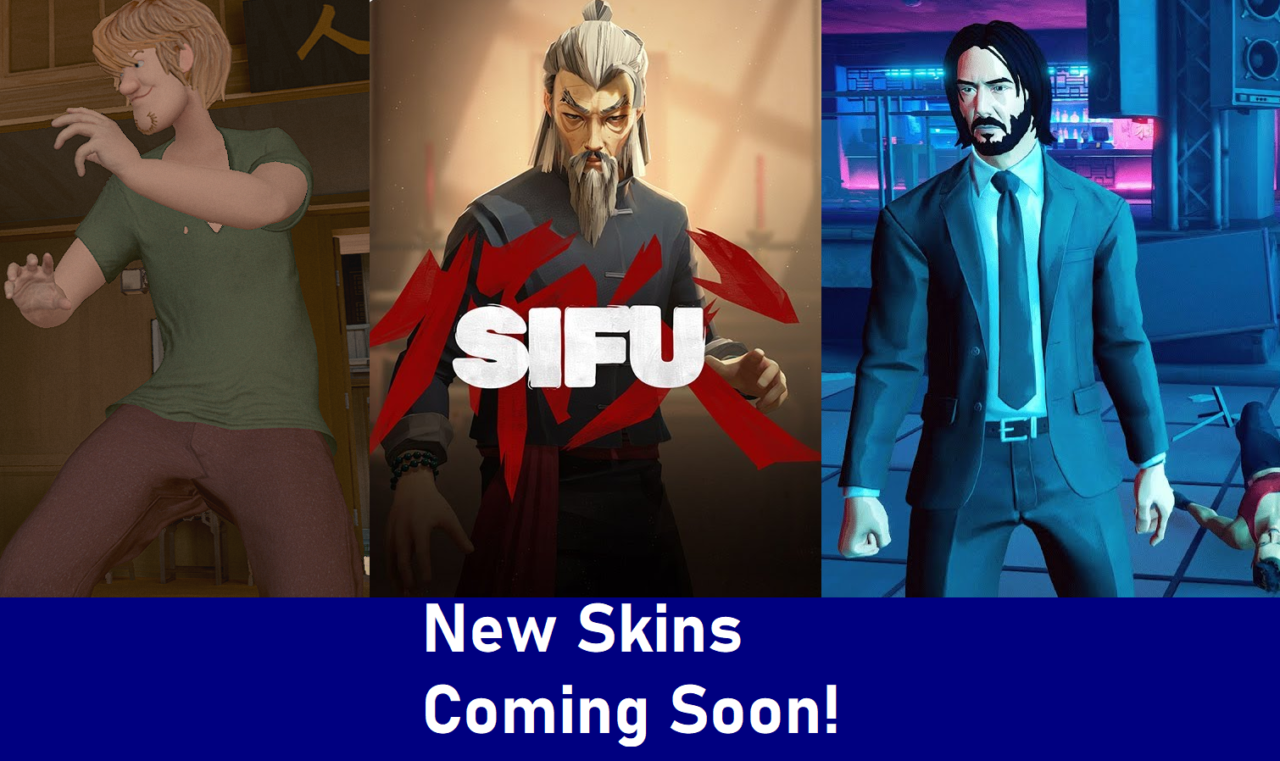 Sifu fans rejoice! The game’s official twitter confirmed that an exclusive Deluxe Edition outfit for the player will be added to the game’s first major update coming this May.

In addition, more outfits will be coming to the main game, even opening the flood gates by asking fans to share any ideas for what outfits to add! Needless to say, looks like Christmas is coming early for me, ain’t that right Wintergreen? 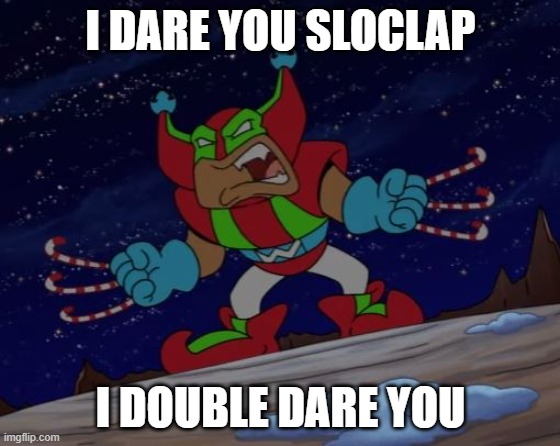 Like your cut G, but what do I want? I’m so glad I asked! Sure, there’s the obvious ones like John Wick, Ip Man, the Bruce Lee jumpsuit from Game of Death, but you know me, variety is indeed the spice of life. So, who else would be a good fit for Sifu?

Korra and Aang: As much of the costume suggestions are pretty male-centric, what better solution than a character who technically has ten thousand lifetimes-worth of men, ladies and enbies inside of them! And considering we’ve seen Aang at different ages throughout the series and comics, would be interesting to see gilf-Korra kicking names and taking ass.

You… Who me? Yeah, you! How are you gonna let the player choose their sex without throwing in a character customization mode? That’d be neat! 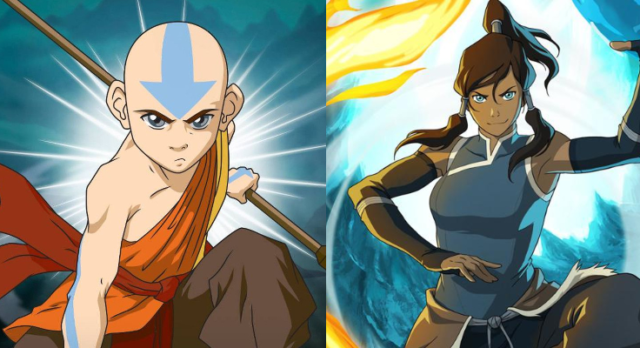 Sekiro: I mean, both games are about aging on death, feature a posture-bar system of combat and are about as hard to complete as last-minute cramming for an exam you didn’t revise for! Basically writes itself! Speaking of Sekiro, feel free to have a butcher’s at my video essay on the game! 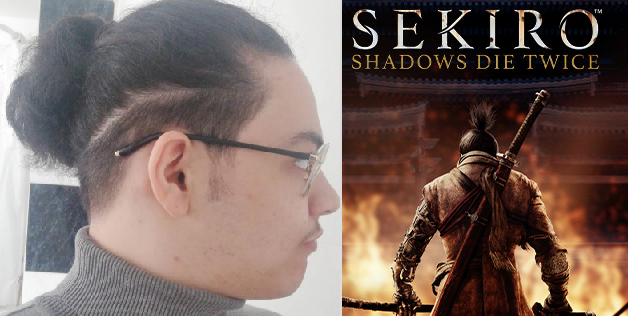 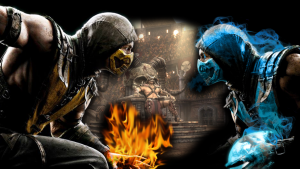 Jacob/Evie Frye from Assassin’s Creed: Maybe not the most period-accurate pair for the semi-contemporary setting of Sifu, but still an interesting choice for any fans hailing from “Lahn-dahn taaahn”. 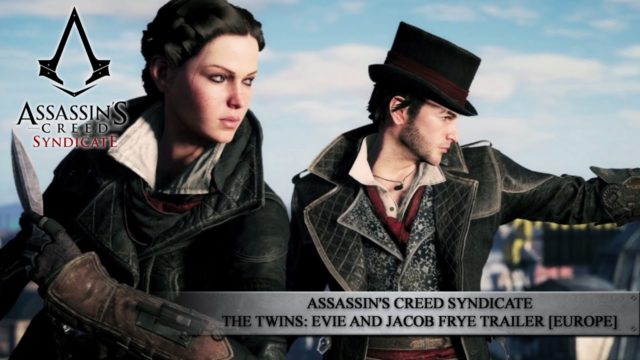 And last but not least:  Epic Jackets! Because most of the time you’re playing Sifu, you’re usually only seeing the character’s back. So why not have a T-Birds leather jacket or an Akira one while you’re at it? Food for thought folks. 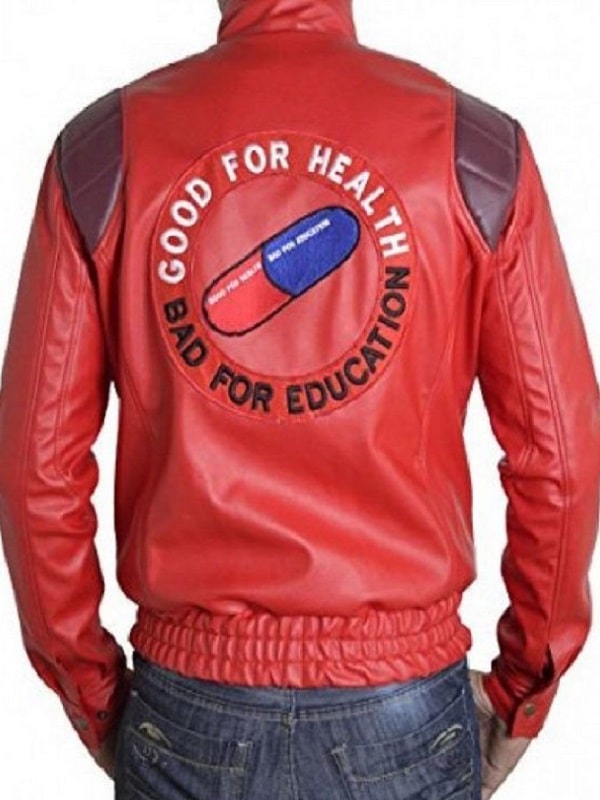