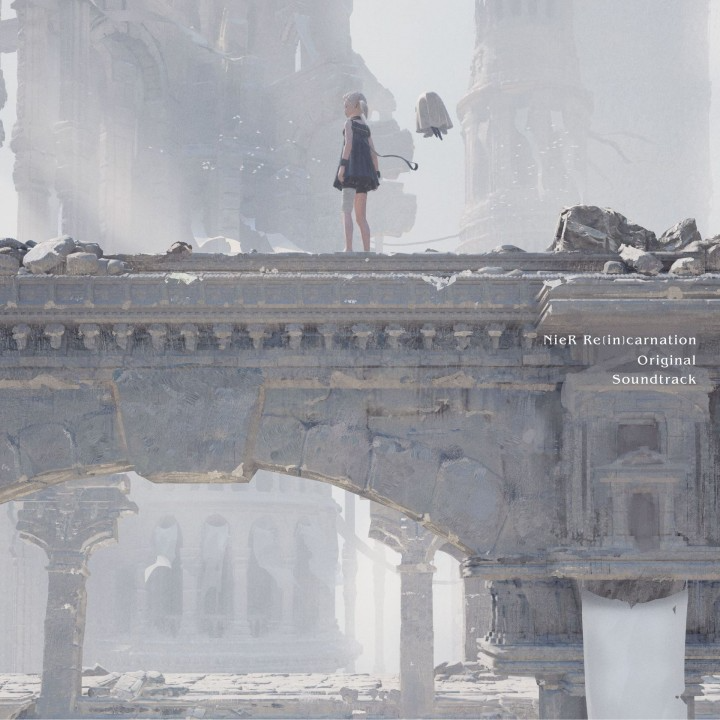 Square Enix has been on a non-stop roll, with the release of Neo: The World Ends With You and Nier Reincarnation in the same week, they are certain to keep fans happy. So far Square Enix has done a lot for Nier Reincarnation, they’ve not only released an app, but they’ve also included a Nier Automata x Nier Replicant Crossover event on launch, action figures and now…they’re releasing a CD for the Nier Replicant original soundtracks, as well all know the Nier franchise are praised for their notorious soundtracks.

Square Enix has defined the Nier Reincarnation CD to have:

The poignant yet beautiful tones of The Cage – From music that adds colour to an otherwise effete landscape, to the poignant but beautiful melodies of the picture book worlds, this CD allows you to listen to the music that plays throughout your journey of the main story.

The Nier Reincarnation Soundtrack CD is available for worldwide pre-order on the Square Enix website for £19.99. I’d say that’s a pretty good deal, it’s not too pricey, perhaps a little for a CD (but this is the Nier franchise we’re talking about). Square Enix has mentioned that their release date for this product is the 12th of August 2021, which would mean we can expect to have a copy within a few weeks after that date.

The full Nier Reincarnation soundtrack CD has got 18 tracks to listen to, while the price is high, we have to admire they went out of their way to include each and every one of them. I also happen to recognise some from specific parts of the game itself, which is nice to see. Nier Reincarnation has an eerie vibe to it, yet the tone it carries throughout its track makes it feel heeling and somewhat adds to the therapeutic journey in the game, this goes for battle as well. The names of the tracks were listed on Play Asia’s website, without further ado…here they are.

Square Enix hasn’t shared any information about being able to access these soundtracks on streaming services such as Spotify, Amazon Music or Youtube Music, however, we can remain hopeful as they have released digital copies to purchase online in the past and even created a Vinyl for those who have record players.

If you’re curious about what some of these soundtracks are like, here’s a small playlist.

previousConradical Games First Look of The OutBound Ghost ON SWITCH plus PS4, PS5 and Xbox Update