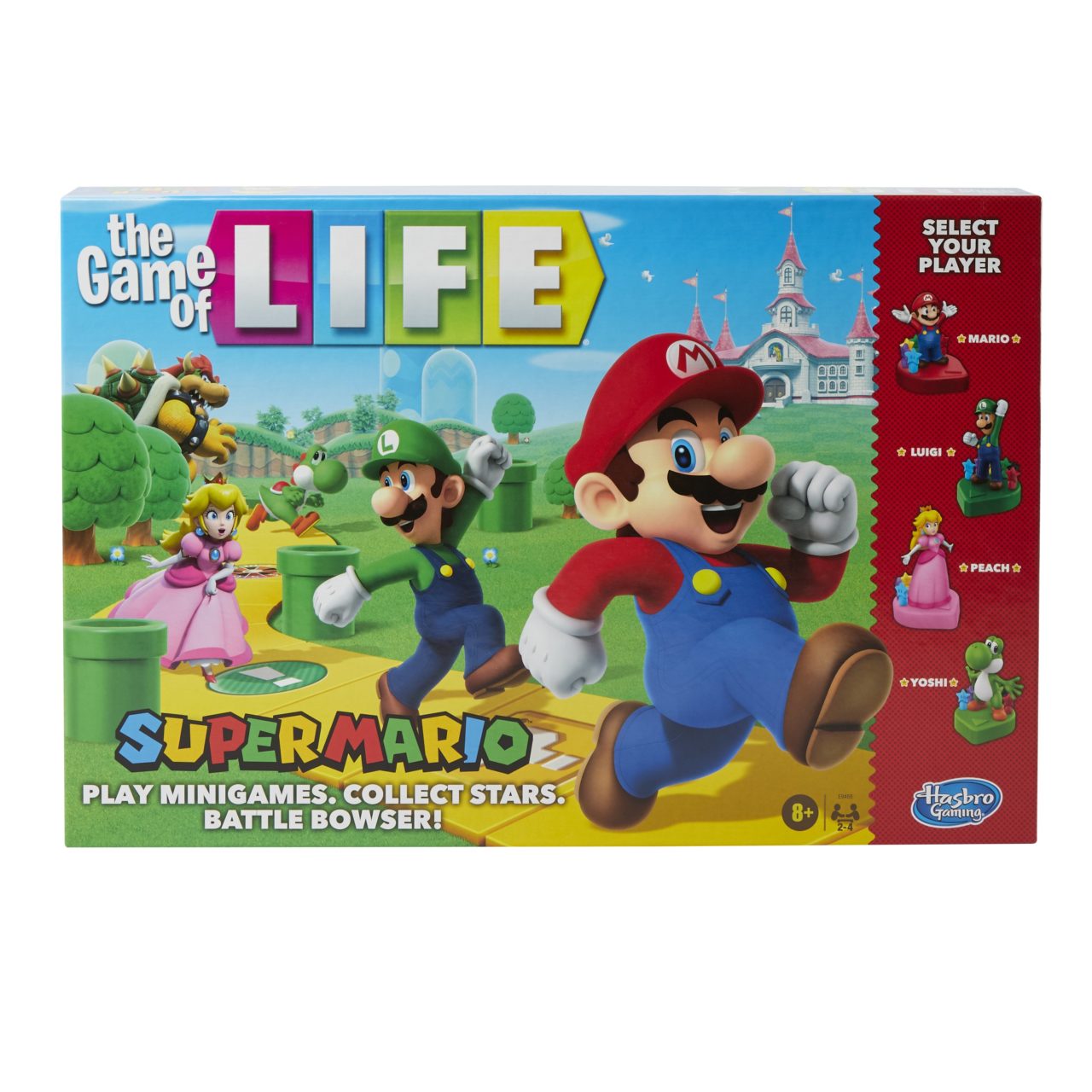 No doubt we were all excited to see this new board game take off with Mario, Luigi, Peach, Toad and other notable characters in a physical 3D world controlled by our bare hands. It all sounds fun, but sadly (but not surprisingly) the board game sold out in less than 24 hours. I can only pray that not half of them are scalpers.

BUT, Amazon is still open to receiving orders and mention they will release more in the future. It’s just a matter of time, patience and quick button pushing and screen swiping reflexes.

Game of Life: Super Mario Edition has many Mario inspired features involved in the gameplay, you are able to collect stars, have fun Mario themed mini-games and beat the big evil Bowser all while travelling across the Mushroom Kingdom. This game of life is unique and as some fans have mentioned that the gameplay is different to Game of Life, yet it still gives them a sense of nostalgia.

The Game of Life: Super Mario Edition board game is available now! Journey through the Mushroom Kingdom in this spin on a classic family favorite. Play mini games, collect stars, and battle Bowser for the win!https://t.co/03uv1DVRJj pic.twitter.com/fPEPqIc5hC

Nintendo’s Game Description certainly did enough to capture the appeal from fans: