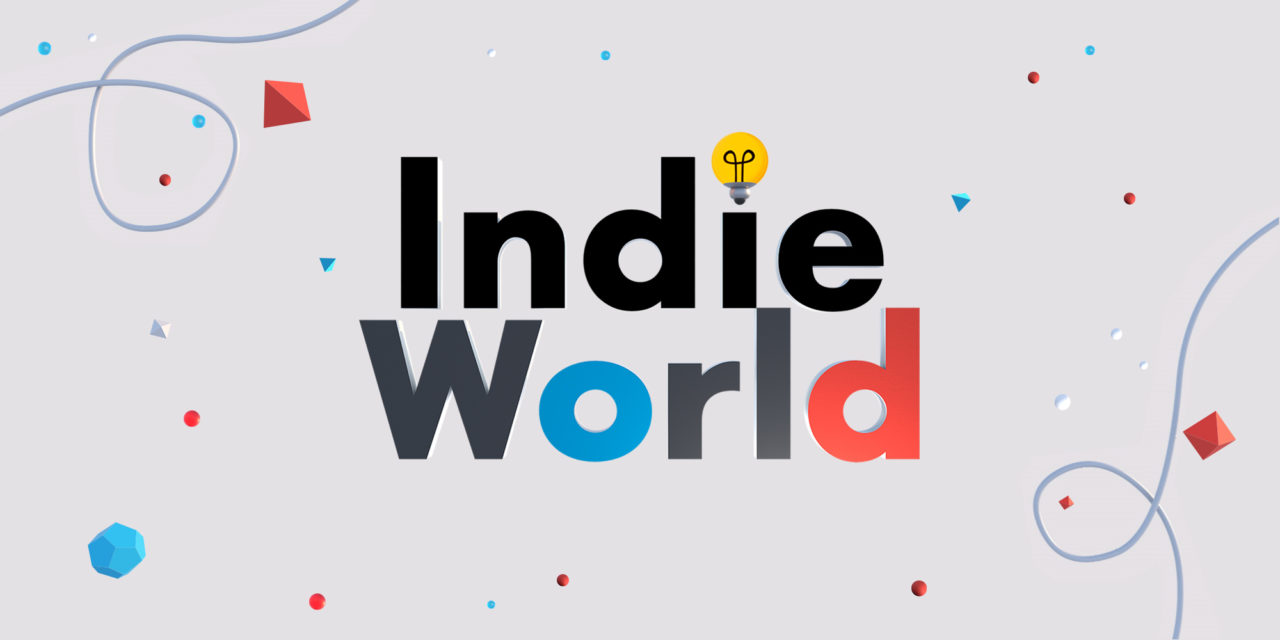 Nintendo announced that they will be hosting a live Showcase tomorrow (11th of August) at 5pm GMT (Uk Time). It won’t be as long as some of their previous Indie World Showcases, but they have said they will go on for a good 20 minutes on announcing some upcoming indie games and hopefully some updates amongst others.

A new #IndieWorld Showcase arrives on Aug. 11 at 9 AM PT / 12 PM ET! Tune in for roughly 20 minutes of information on upcoming indie games heading to #NintendoSwitch.

What is Indie World?

Indie World is known to be a specific presentation Nintendo host every now and then, commonly close to a direct to which they announce any indie game titles coming to the Nintendo Switch, either available as a physical copy or to purchase in the eShop. Their Showcase highlights upcoming games for the next few weeks, months or in some cases the next year and gives many Indie game lovers something to look forward to. It’s nice to know Nintendo support independent game developers and smaller companies as well as just promotion first-party games. This also widens their fanbase amongst those who look for a game that’s within their budget. It’s commonly known that Indie Games tend to be cheaper than first-party games, not everyone can afford a £50 game, so perhaps a £5-30 game with just as much content and value will be good enough for them.

Where can you Watch Indie World?

Indie World will be streamed on Nintendo’s website and commonly on their Youtube Channel, so stay tuned for that tomorrow at 5pm.

Why not leave a comment below to tell us what you think?

Do you love Indie Games?

To keep up with all the latest gaming news, competitions, future discounts and amazing content head to-