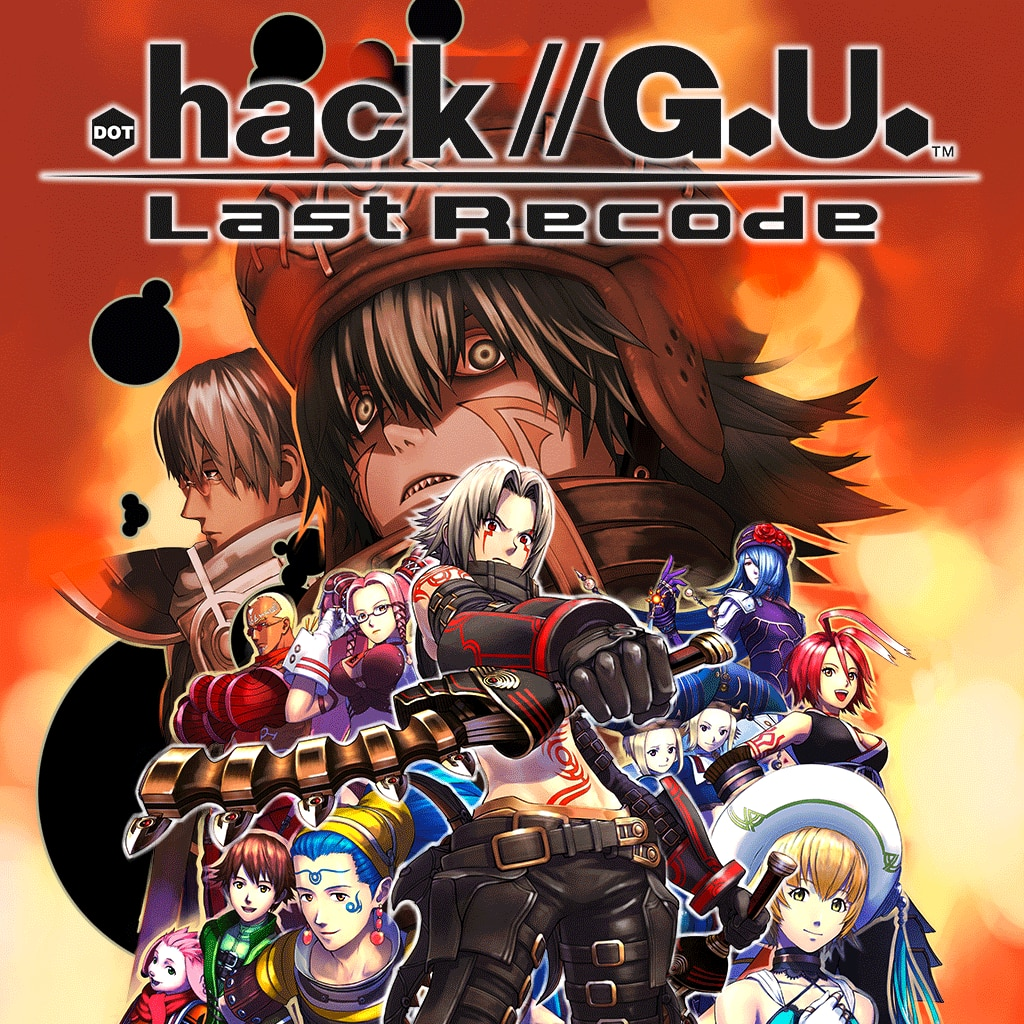 Bandai Namco revealed today that the game with a perplexingly punctuated  title coming to the Nintendo Switch.

.hack/G.U. Last Recode is a remastered trilogy of the original JRPGs. There will also be an extra fourth chapter called “Reconnection”. This will serve as an epilogue for the game. Rebirth, Reminisce, and Redemption are the other three chapters, all of which are set in an in-world MMORPG where if you die in the game, you might fall into a coma in real life.

The franchise already has a remastered edition available on PS4 and PC which has received some mixed reviews. The .hack/G.U. Last Recode release on PS4/Switch was a good attempt to bring an older franchise into the modern era. All the enhancements added were not only necessary, but also welcomed. It can be said there are some  design flaws from its age, but that can be said about any modern recreation of an old game.

In .hack/G.U., the battle system has always been real-time rather than turn-based. When the player faces monsters in G.U., an arena opens in which the characters can attack and dodge their opponents. Players usually have the option of bringing two other NPCs into battle with them. There are a variety of healers, tanks, and mages to pick from, creating a diverse roster to mix up gameplay.

The remastered version on Switch is intended to commemorate the .hack franchise’s 20th anniversary, with the first .hack game, Infection, being released on the PS2 in Japan on June 20th, 2002.

The Switch version of .hack/G.U. Last Recode will be released in Japan and South-East Asia on March 10th, 2022, and March 11th for North America and Europe.

Head over to the go2games store to browse our range of RPGs available on the Nintendo Switch now! Or check out our Nintendo Switch bundles if you’ve not yet got one for yourself, or are looking for a special Christmas gift!

nextActivision At The Game Awards: Absent or "Absent"?