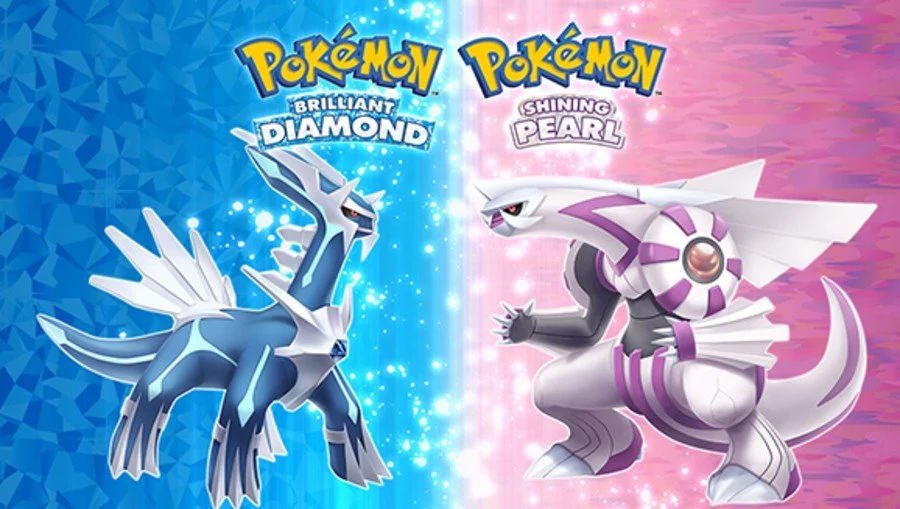 A new update for Pokémon Brilliant Diamond and Shining Pearl has been released, which fixes a number of bugs and other issues in the recently released remakes.

The version 1.1.2 update, according to Nintendo’s support page, fixes various bugs that might cause gamers to become “softlocked.” This is when a player is prevented from moving forward. The update also addresses a number of unnamed bugs “for more pleasant gameplay.” The patch notes may be seen below.

What’s in Store for the Next Updates

Since their release last month, Pokémon Brilliant Diamond and Shining Pearl have gotten two updates. There are more updates on the way. A future patch, according to Nintendo, would boost the maximum number of players who may enter the Union Room both locally and online. Another update will permit link exchanges at the Jubilife City’s Global Wonder Station.

Anybody who plays either title before February 21st will receive two early purchase bonuses. These are a free Manaphy egg and a Pokémon Platinum trainer outfit. A free Mew and Jirachi will be given to players who have data for certain other Pokémon games on their Switch too.

previousThe Ascent seems to be headed to PS5 and PS4