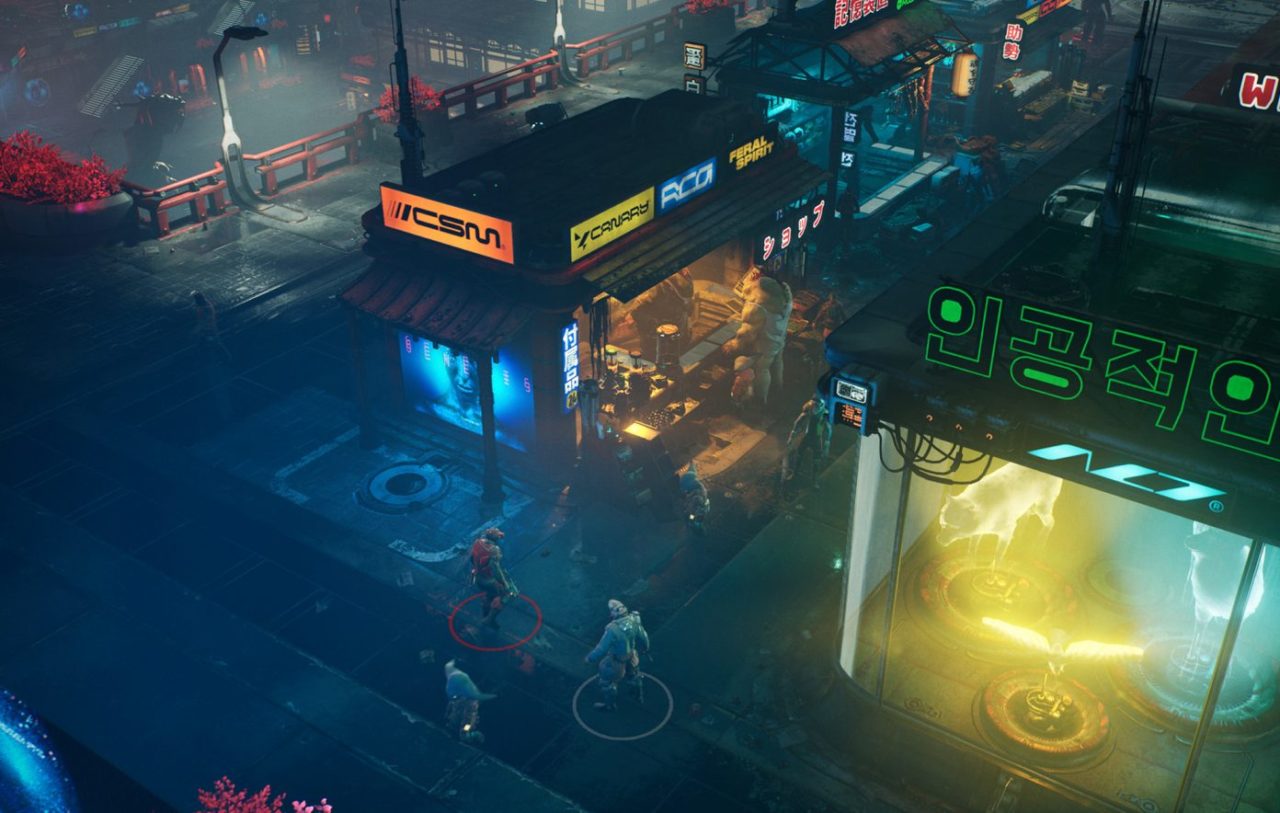 Developer Neon Giant and publisher Curve Games released cyberpunk action RPG The Ascent for Xbox consoles and PC earlier this year. The developer has a great number of plans to keep supporting the game, not just with DLC packs and significant patches, but with more content and features coming up in the future as well. And soon, it seems, the game will also take the leap to other platforms.

As spotted by Gematsu over on Twitter, The Ascent has recently been rated for PS5 and PS4 in the Taiwan Entertainment Software Rating Information board. No PlayStation version has been announced for the game, of course, and it’s remained an Xbox console exclusive since launch, so this definitely counts as an interesting development.

The Ascent by @curvegames / @NeonGiantGames has been rated for PS5 and PS4 in Taiwan.

Currently available for Xbox Series, Xbox One, and PC. pic.twitter.com/qItFjjgV5Q

The thing is, the Taiwanese rating for the game suggests the PlayStation launch will be handled by Korean publisher H2 Interactive. It’s is unknown whether that will be specific to Korea or if it will be worldwide. Official confirmation that the PlayStation versions of the game could be around the corner.

For now, The Ascent is available only on Xbox Series X/S, Xbox One, and PC.